The PleXus Tower emerges from the banks of the West Hong Kong Harbor as a distribution of disjointed structures amidst the neighboring historic ferry terminal. The structure starts out as distributed pods that connect with the city’s transportation fabric. The misfit arrangement of these structural pods is bridged together by pipelines over the water, working in harmony with the existing terminal. Though situated on the water’s edge, residential & commercial spaces are completely accessible by car… all the way to the top! Hit the jump to see how —>

Located at the water’s edge next to the Macau Ferry Terminal, the tower’s design varies in both its circulation and organization to control the speed at which it receives and negotiates the flow of traffic to optimize movement around and inside the structure.

As you move inward from the receiving pods, the main structure begins to evolve its own function. First is a horizontal parking structure on the lower levels of the main building, which is accessible from the connected highway networks to efficiently receive car traffic. As you move up the main structure, business and shopping space is available, all accessible by car to the highest level of the tower. The upper reaches of the towers are set aside for residential space, high above the noise of the city, providing a living area that incorporates spectacular views of the dynamic city skyline. A heliport on top of the structure can receive air traffic from above.

The solid form on the south side of the main tower receives solar energy during the day, providing power to the building. The skin is breathable with numerous openings designed to overlap each other, undulating throughout, allowing carbon dioxide to easily filter out from the designated parking areas on the lower levels. Each parking level will also utilize foliage to further filter carbon dioxide from the air helping to reduce pollution in Hong Kong.

The PleXus Tower was conceived as a segmented but highly connected network of major transportation functions, as well as a conventional housing program. The shift in the way the tower design is read, as well as in the functionality of each segment, provides greater programmatic control. Residences are accessible yet private, parking is convenient, and circulation through the ground-level public space provokes interest. At night, lights will glow from the panels, reminding us of the connections these segments share as well as blending in with Hong Kong’s unique night skyline. 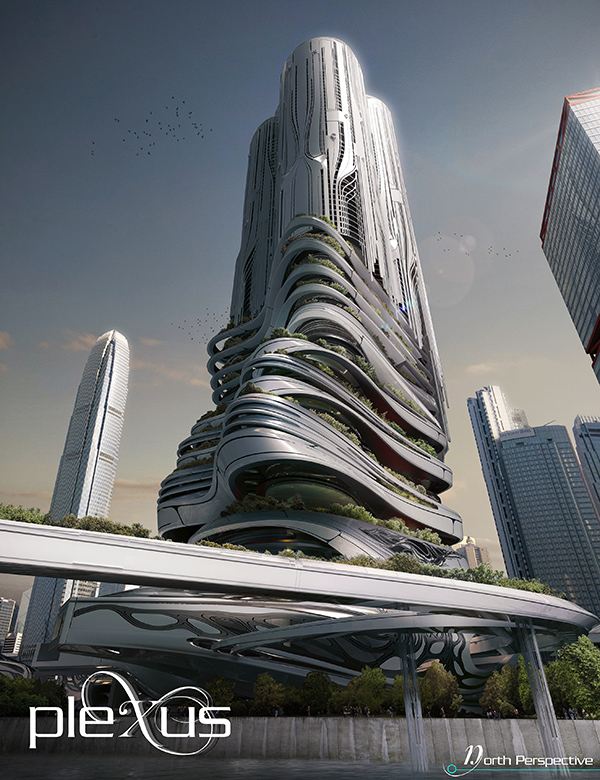 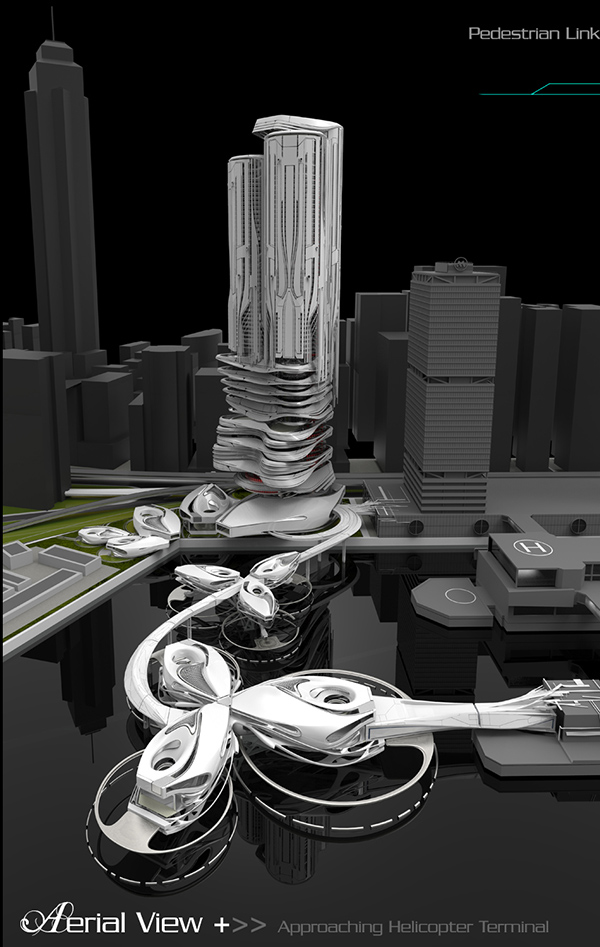 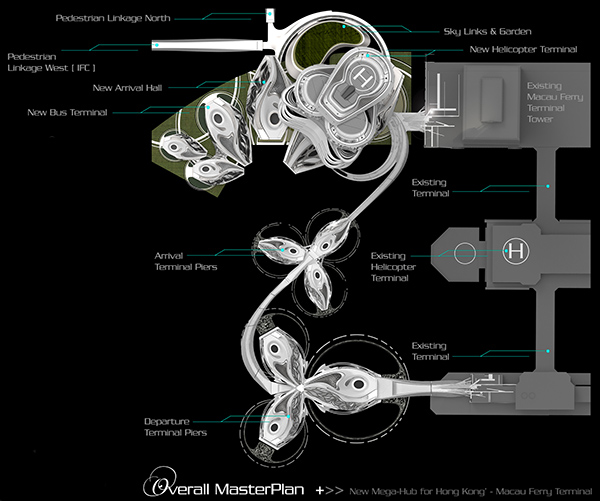 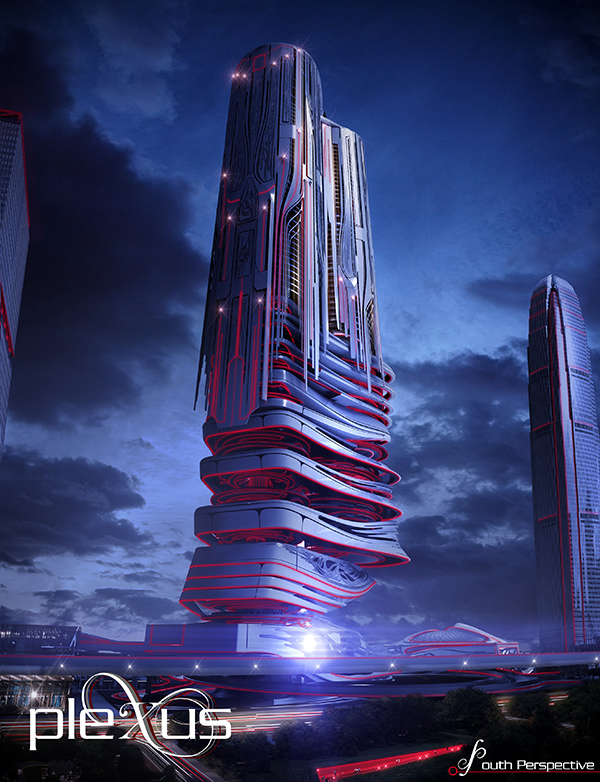 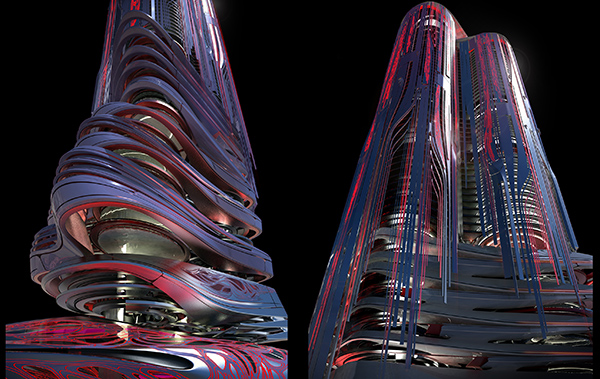 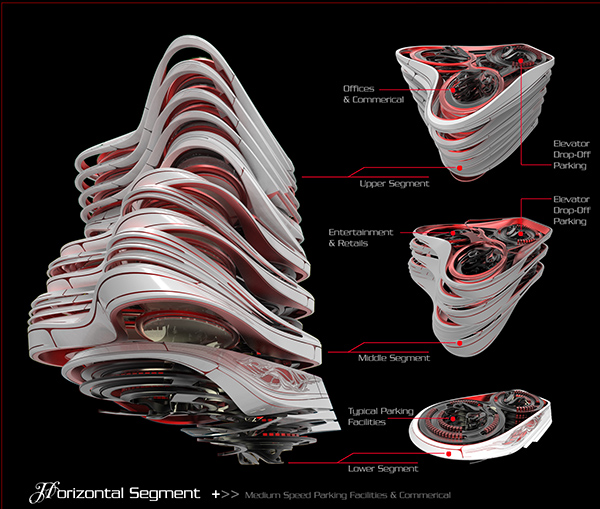 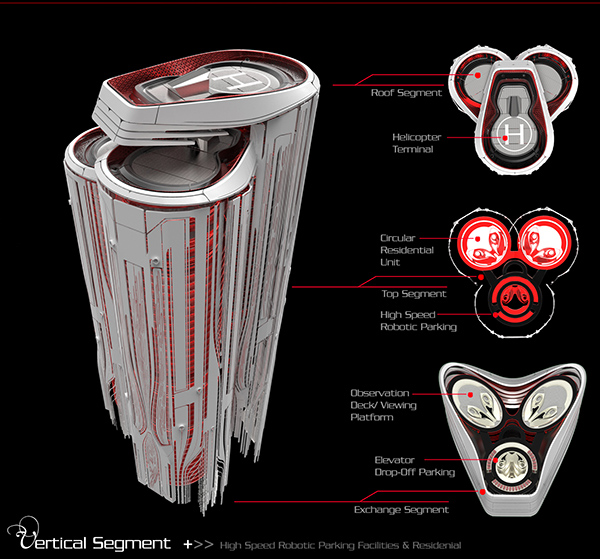 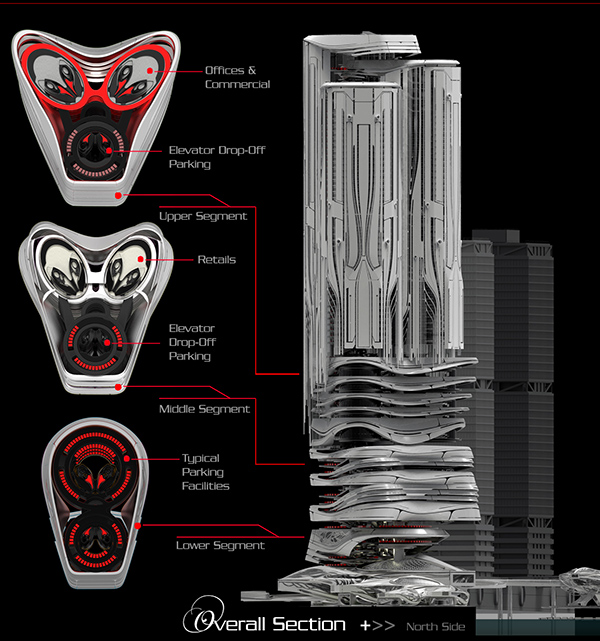 Charlie Hammond spent years working in London’s start-up culture, which led him to feel perpetually exhausted and stressed. He knew he needed to get away…

Not all of us are lucky enough to live amongst nature, but everyone surely loves a getaway in the woods! Imagine yourself surrounded by lush…

Do you love a good old cabin in the woods to relax away in and forget all your urban woes? Cause I sure do! Cabins…