YD’s resident Design Strategist Hideshi Hamaguchi, who also happens to be the innovator of the USB Stick will be pleasantly surprised to see his vision take on such a productive form. dataSTICKIES are the next generation of data portability. They are graphene-based flash drives that replace USB data drives.

dataSTICKIES can be carried like a stack of sticky-back notes; each of them can be simply peeled from the stack and stuck anywhere on the ODTS (Optical Data Transfer Surface), which is a panel that can be attached to the front surface of devices like computer screens, televisions, music systems, etc. The device uses a special conductive adhesive that sticks them to the ODTS and serves as the medium that transfers the data. 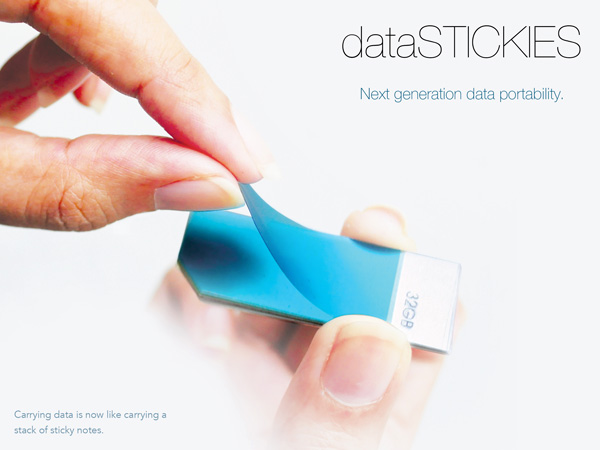 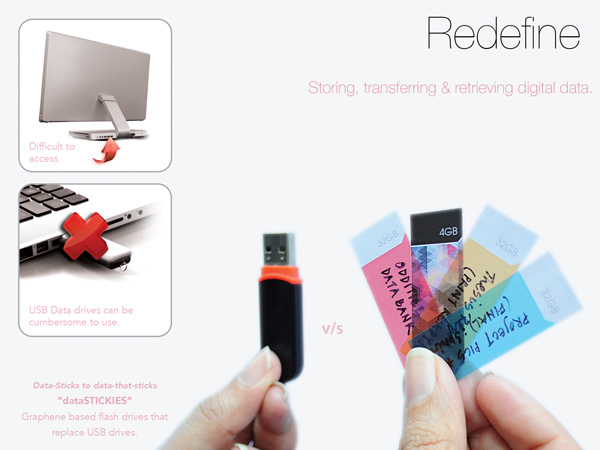 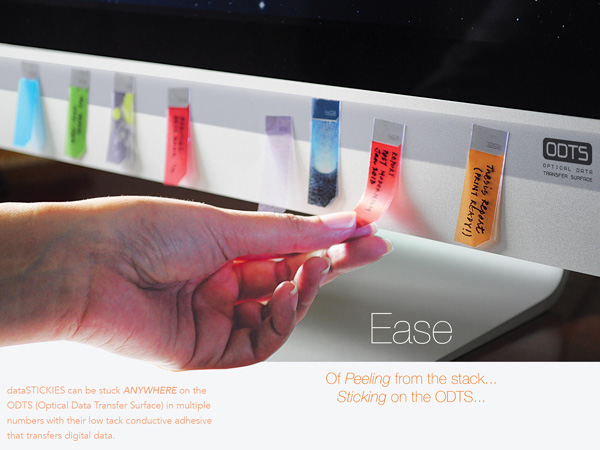 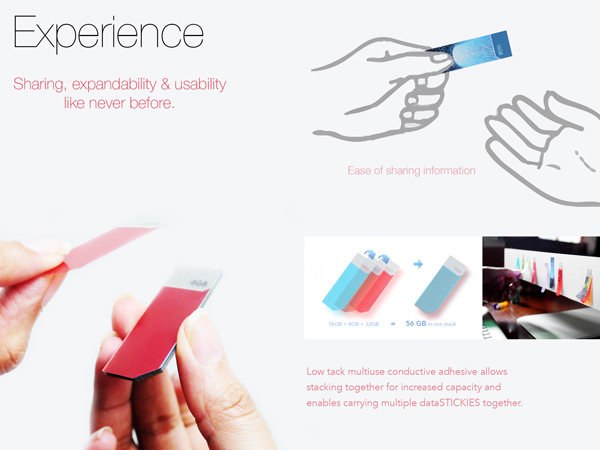 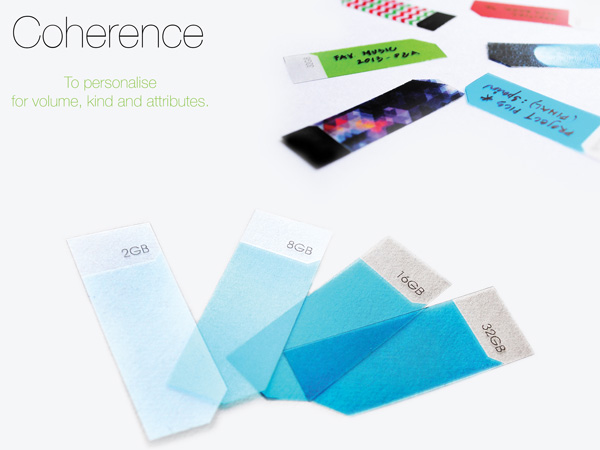 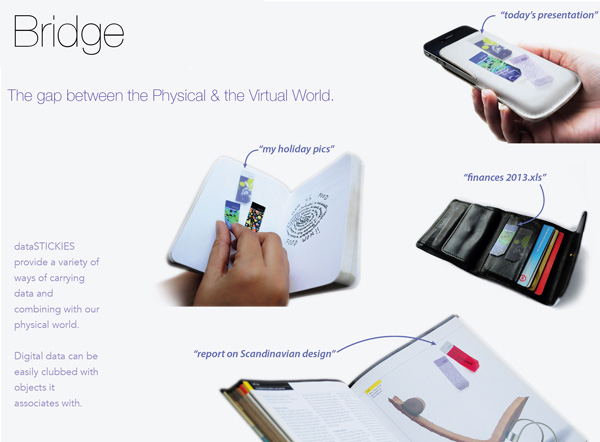 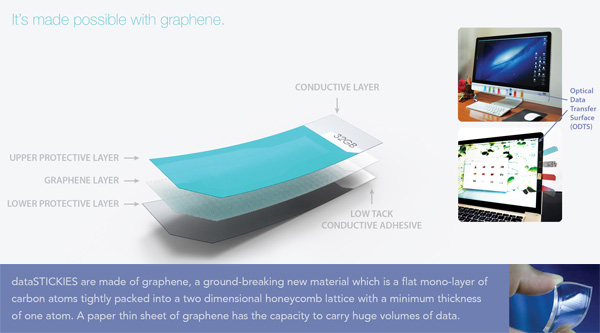 What does a Vacuum Cleaner do that an Air Purifier doesn’t? Nothing. They’re both the same machine, just with slight modifications made to the layout…

Zero Waste is a body scanning and 3D printing unit that recycles old clothes to the latest trends. The first round of raw material needs…

It was an ‘a-ha’ moment when Toshi Fukaya realized that there is more to a cat’s paw than just fur, paw-pads and claws. The act…

Virtual Reality at your Fingertips

It will probably come as no surprise to you that the Virtual Reality market is growing rapidly; partially due to an increased interest in the…