I have often felt that most of the present day motorcycles are over designed. The designers’ attempts at aggressive form language usually results in the rides ending up with a liberal dose of visual clutter and makes me crave to see the honest and clean design style of café racers back on the road. And exactly for this reason, transportation designer Kévin Biolluz’s reinterpretation of the iconic cafe racer BMW R90S on its 40th birthday is interesting. One of the fastest production bikes in 1973, the Daytona Orange Beemer was a classic design and a pioneer in several fronts including the first to feature front fairings as standard.

The redesign attempts to fuse the classic with the futuristic. The stance, the low slung handle, the seating, all implies a cafe racer, yet it is seamlessly integrated into the sharp body lines of the aggressively futuristic design language.

The clean looking engine block is an evolution of the current BMW boxer. The monoshock rear suspension is done using Gimbal’s head which makes use of a shear spring. A triple clamp helps to keep the front as aggressive, simple and thin as possible. 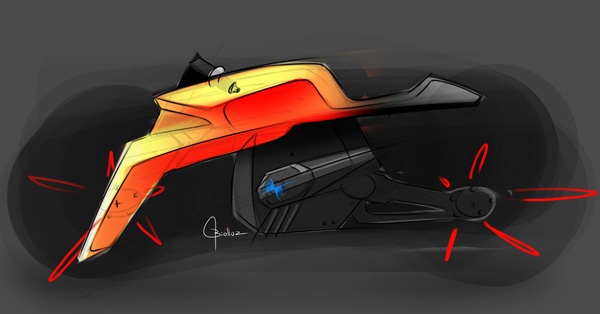 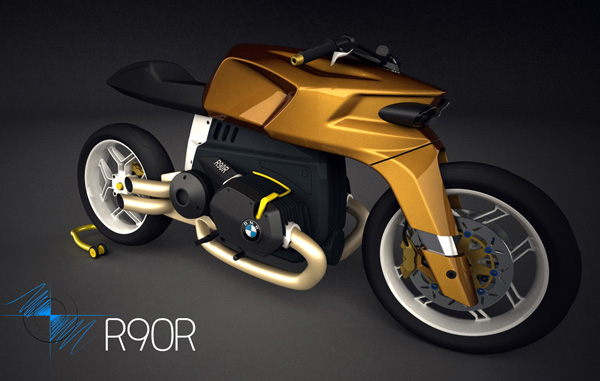 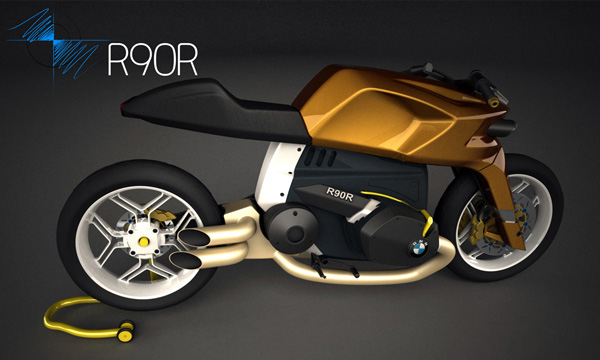 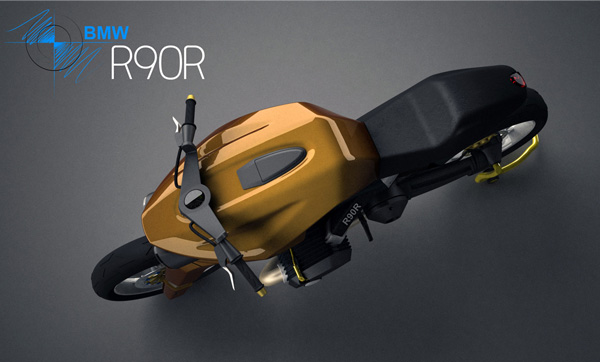 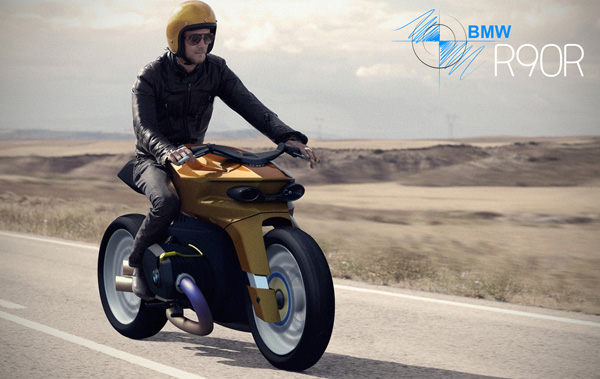 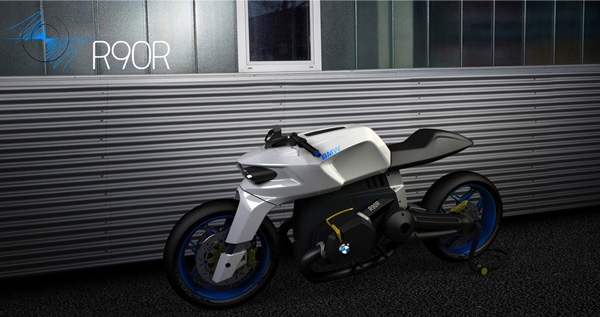 French People, This is Your Car Circa 2037

If you think urban density is bad now, wait until 2037. 70% of the French population will inhabit urban metropolises. That’s a whole ‘lotta people…

Designed by Cumpert Contraptions, this custom BMW build is just that – an oddball contraption that captivates the eye with its retropunk demeanor. Resting on…

Bike Guide Concept is an amazing combination of electric bus transportation and cycling, that helps tourist to take in the sights and sounds of Seoul….