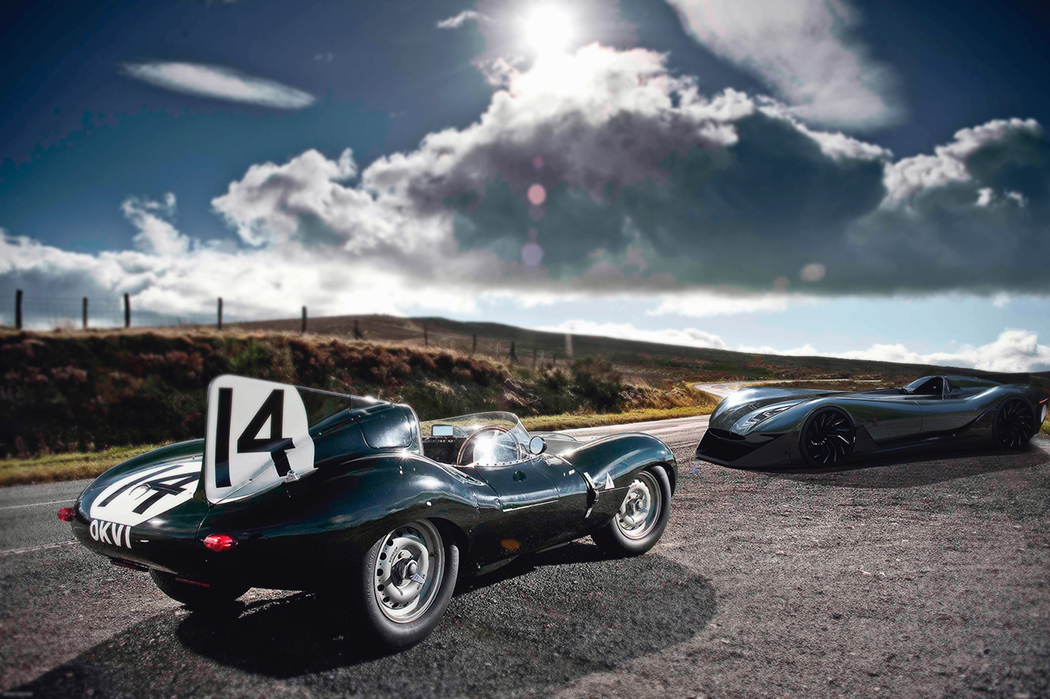 Just like its older brothers, the Jaguar D-Type Vision GT is radically different from everything else on the road. This ultramodern take on the D-Type pays tribute to the legacy with a similar monocoque structure and aerodynamic efficiency. However alike, the Vision GT’s aesthetic differences are the result of an alternative, animalistic inspiration but it’s not the jaguar. Its serpentine, aggressive form comes from the shark and snake… hence the large fin and ready-to-strike front end. Some modern technological innovations include functional wheel rims that cool the brakes when they spin (why this hasn’t been thought of before, I’m not sure!) as well as a spaceship-like steering wheel with a built in screen, because… well, there isn’t exactly a dash or windshield. All of the necessary readings and operational information are displayed directly in the center of the buttonless wheel. While it’s certainly far-out, it’s just as minimal as its predecessors! 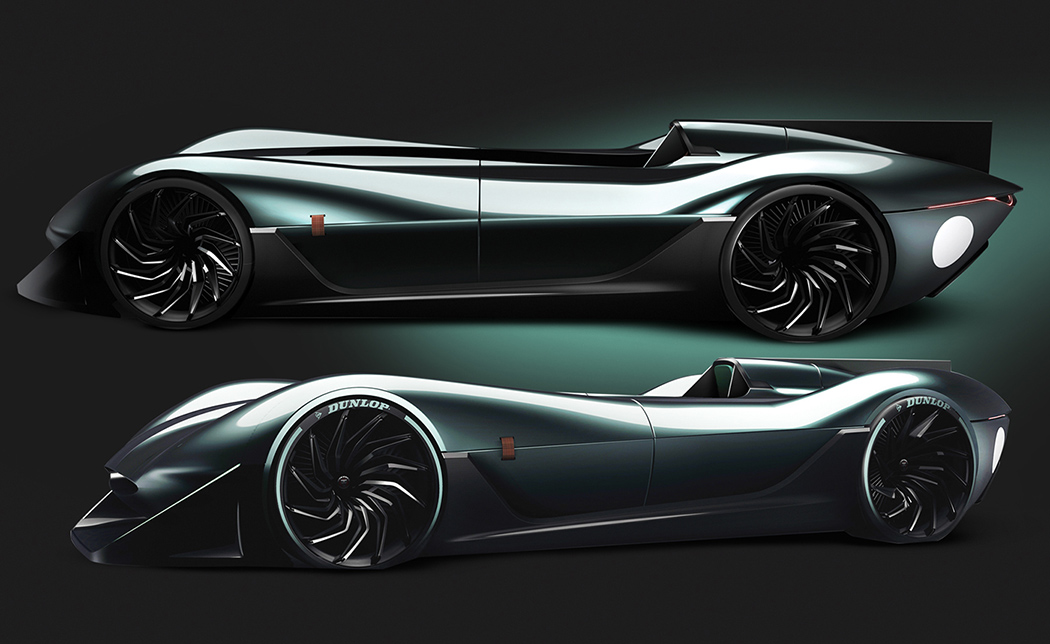 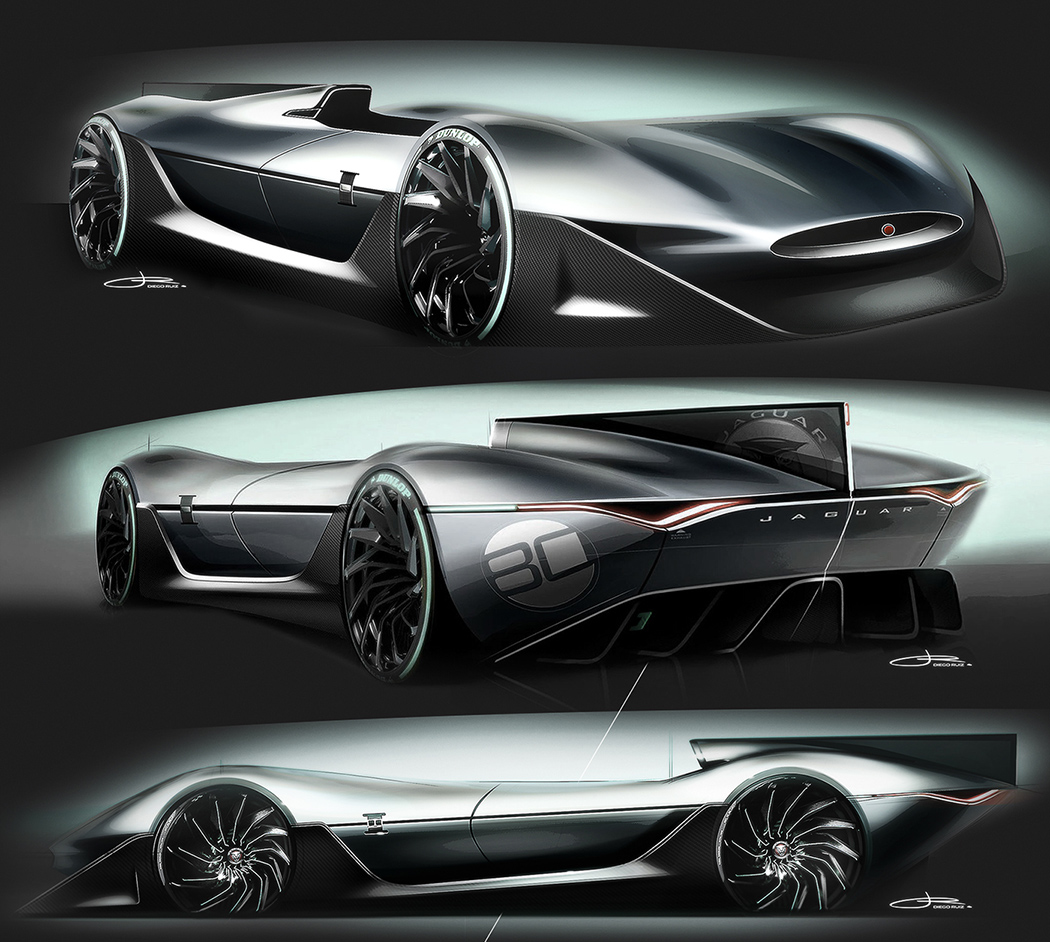 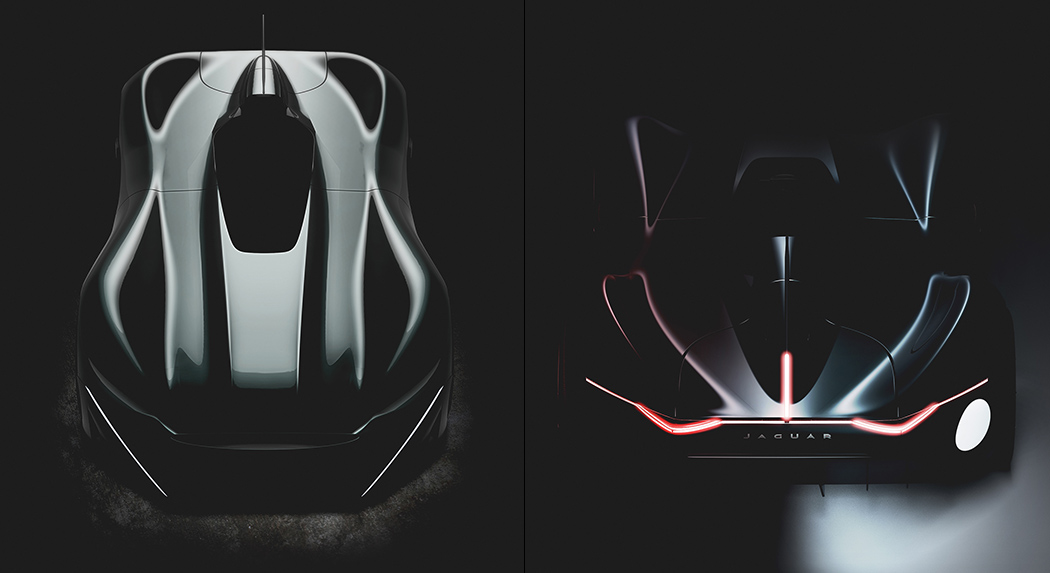 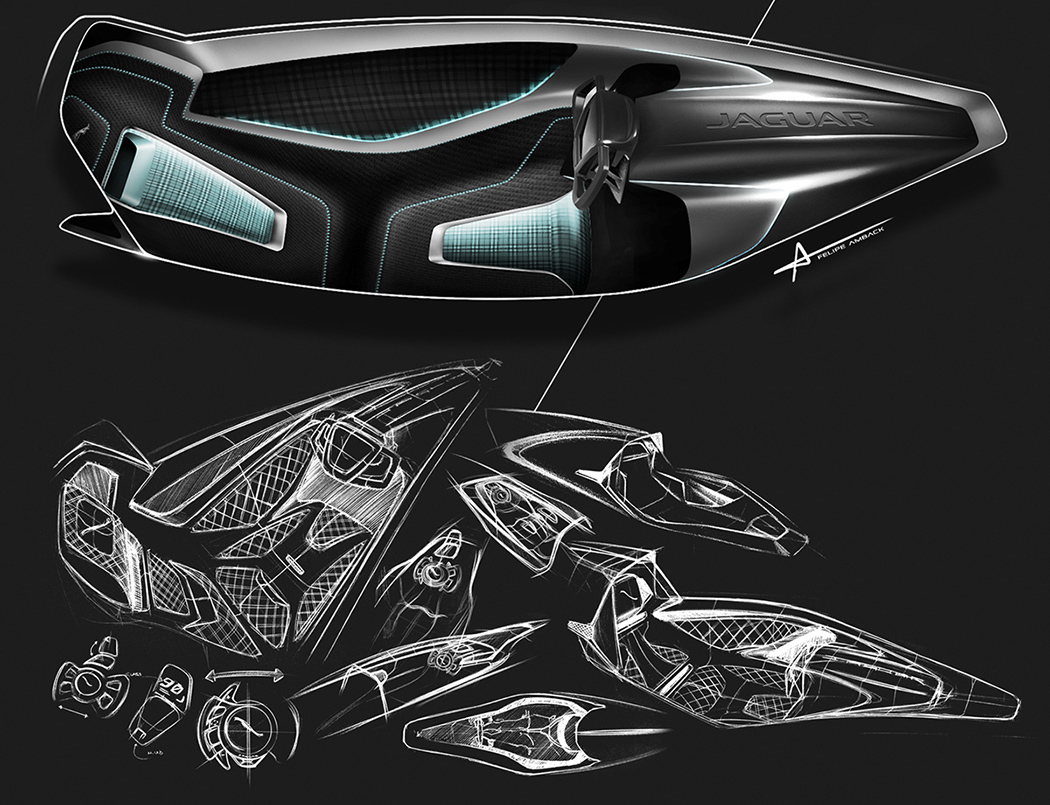 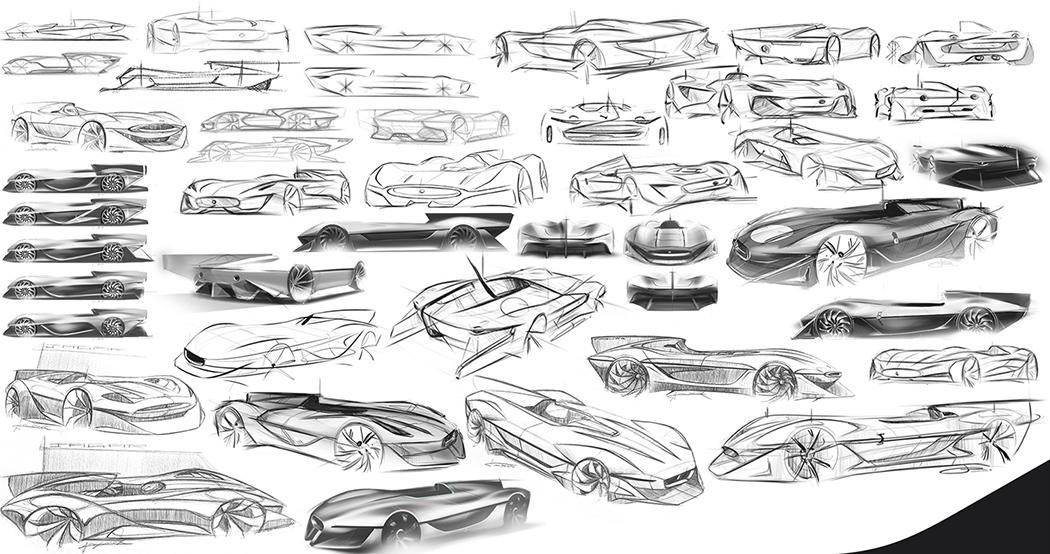 Just like the name suggests, the TAKEME trike aims to tag along with its user everywhere they go. Designed with the elderly in mind, it…

https://www.kickstarter.com/projects/902lab/sturdy-and-stylish-902s-helmet There’s a pretty clever reason for why the 902s helmet is designed the way it is. Created as perhaps the only helmet that can…

Cyclists will typically signal the direction they’re turning with a simple hand signal but letting go of the handlebars can be hazardous. Furthermore, with little…