Some months ago I was sent a 321 Water bottle with a note from one of YD’s staff – “this was in the Hunger Games movie!” And it’s true. The bottle was featured in the control room scene of said movie so I thought hey, if it’s good enough for those dystopian dictators with amazing fashion sense, then it’s good enough for me. Hit the jump for the review.

The 321 Water bottle has two unique things working for it – both are design related. One – the bottle design itself looks other worldly. Founder and designer Gretha Oost hit the nail on the head when she created an object that makes people scratch their heads and ask “what is it?” That happened on many occasions as passersby peeked into my office after catching a glimpse of this 9″ tall bottle that almost optically glows blue when filled with water. “It’s a water bottle with a built-in filter” I would answer.

How does it work? Here’s the second unique thing. Think of a coffee press. You fill the bottle with tap water, then slowly press the filtering stem down into the water. It’s a tight fit but any resistance is key to understanding that questionable tap water is being forced through the hydropal activated carbon impregnated polymer filter. The result is tasteless and odorless filtered tap water that all but took 20 seconds to fill and filter – not to mention how utterly cool it looks.

Although there are other filtering water bottles on the market, this is the first one I’ve seen where you proactively filter the water first before drinking it (not including water jugs). Most others filter as you drink. I’m not saying one is better than the other but if you prefer to drink normally as opposed to sucking the water through a filter, then you’ll want the 321 Water bottle.

The bottle itself is made from BPA free plastic and holds 17 oz of water. It comes with one filtering tablet that’ll last you 100 refills. So if you’re drinking the recommended amount of water per day, you’re probably going to need two filtering tablets per month. The tablets come in packs of six at $40 USD. That comes out to about $6.67 per tablet which breaks down to each bottle of water costing you $0.06.

Would I recommend it? Yes. Aside from the costs, the design more than delivered on its promise. It was hard to remember when 100 refills were up but the general rule is to change the tablet every 2.5 weeks. Water always tasted great and 6 months later, people still ask me about the design. Overall it’s more than enough to justify the initial $35 USD investment. It’s extremely easy to clean and in case you’re wondering, fits perfectly in cup holders. Go get you one! 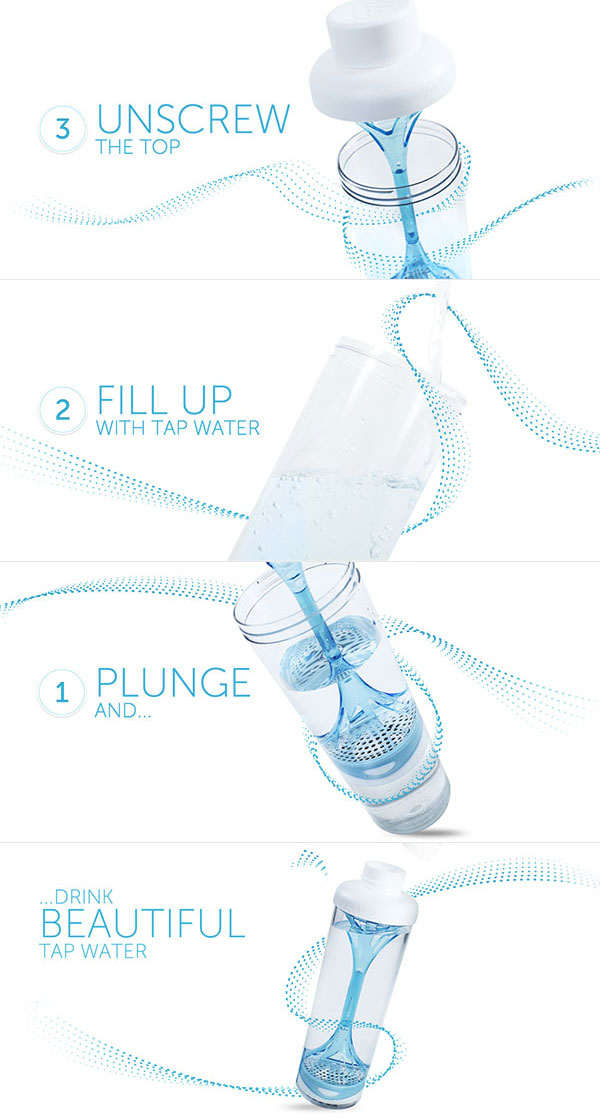 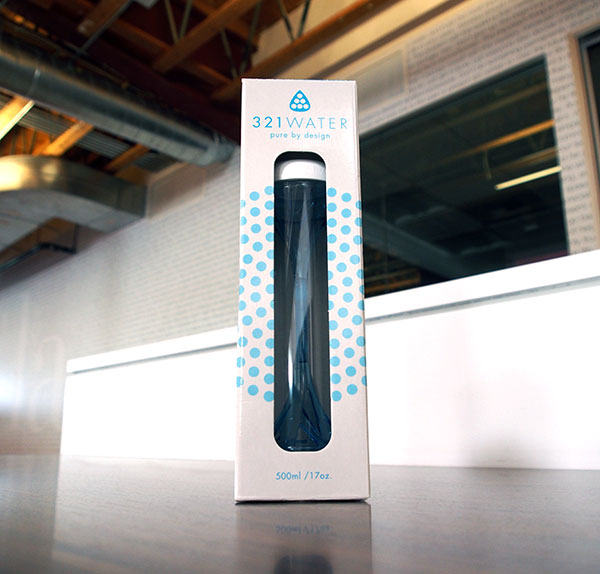 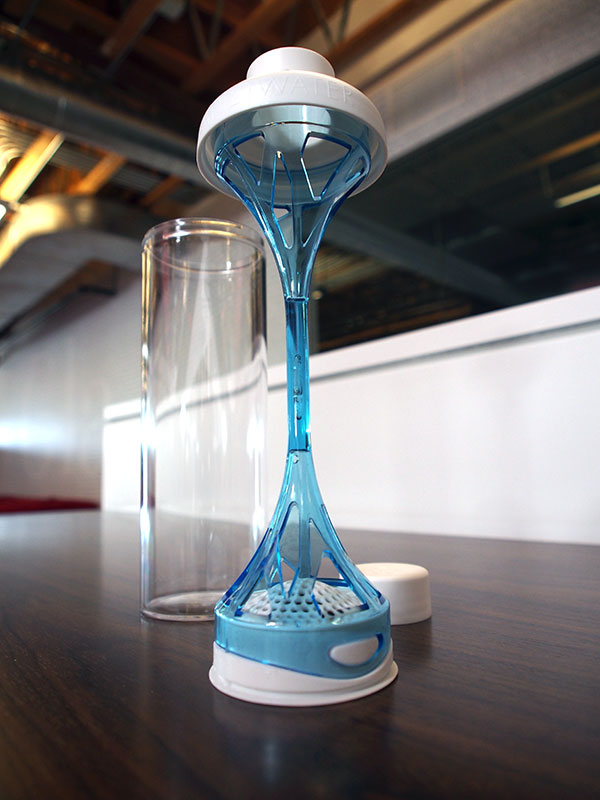 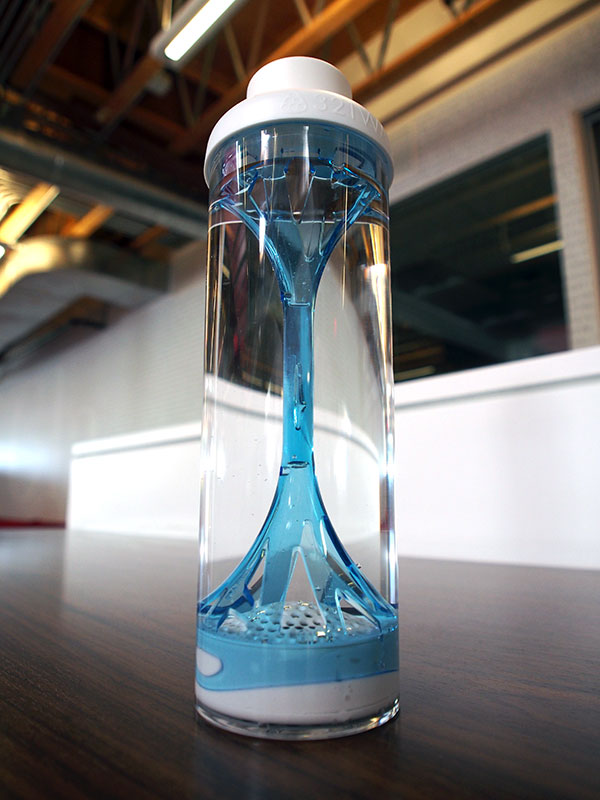 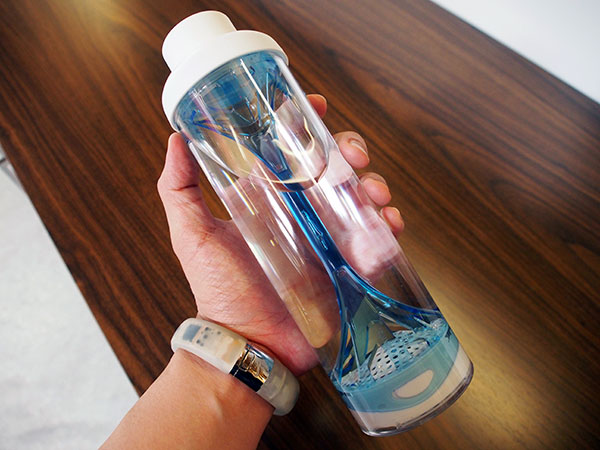 This International Women’s Day, we decided to look through our vast collection to find those unique designs, where the designers have heard you out, recognized…