The one place I’d like to see robots do their thing is in the domestic space. The Mab is a concept in this direction and looks at giving home space a robotic clean look. Essentially it is an automated cleaning system consisting of hundreds of flying mini-robots which will clean all surfaces. Mab scans and custom cleans an area according to its requirements.

Although they look like little aliens invading your home, however the future is such a zone that you never know; these kinda bots could be the norm! 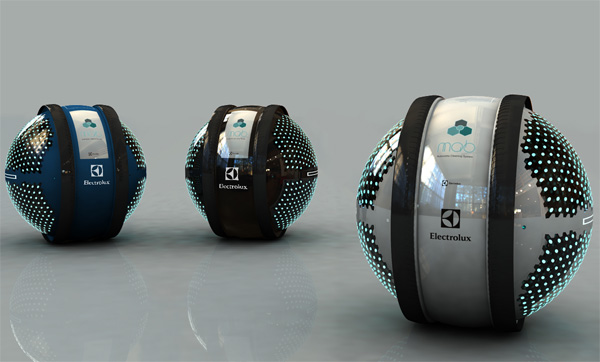 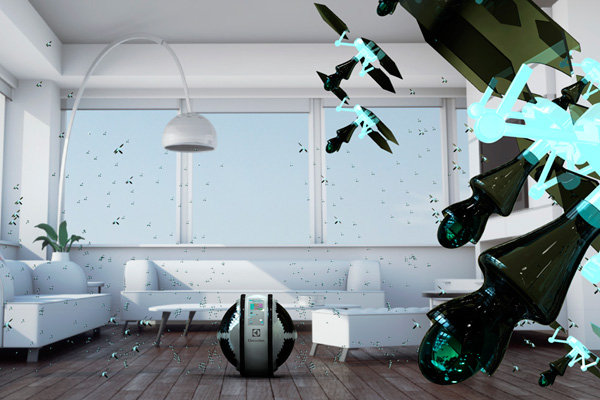 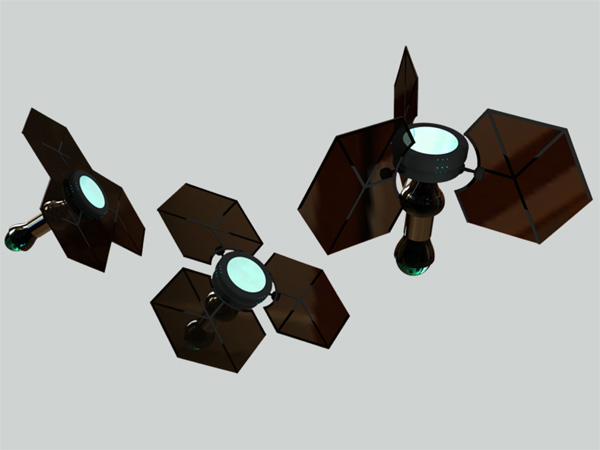 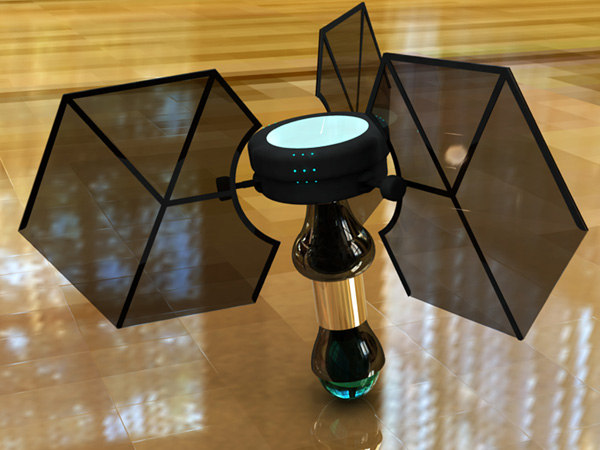 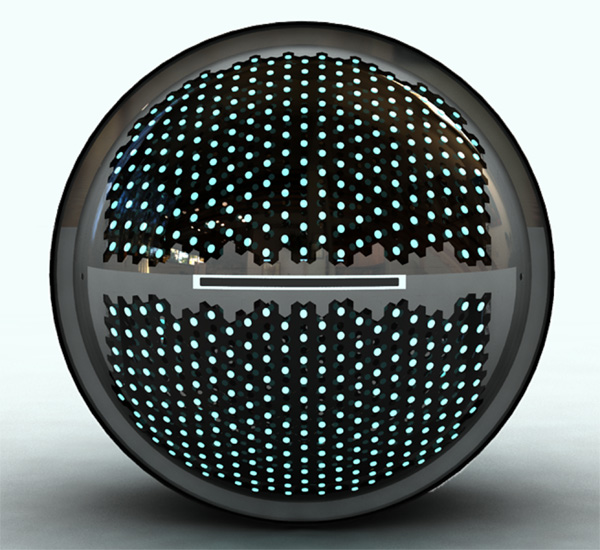 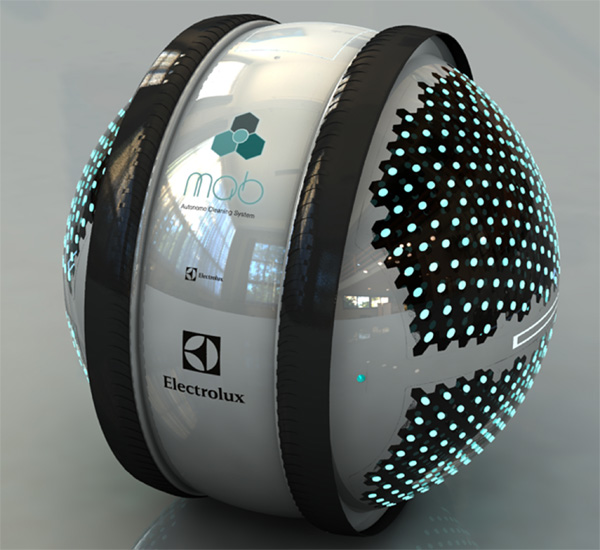 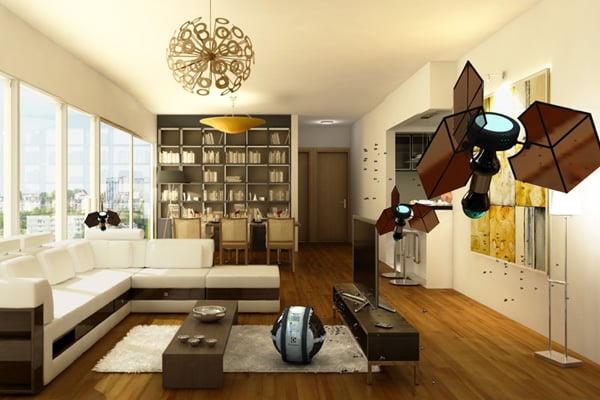 My first cooking set was a hodgepodge of pots and pans that were shared between four roommates. They were piled haphazardly in one of our…

Imagine a waste bin (you heard me). Take that bin and fill it with compostable products like grass cuttings, tea bags, & cardboard (just do…

Rumor has it that the AirPower mat, which Apple suddenly and surreptitiously axed behind closed doors, isn’t quite dead yet. The company is reportedly working…

A YouTuber named Obirux finally made it happen, giving the Game Boy Classic its ‘Advance’ moment. You know that TikTok trend where you give kids…