While the majority of modern smartphones focus on more, more, more to increase productivity, the CELs phone was developed from the belief that less distraction and “uni-tasking” rather than multitasking is the key to being productive. It focuses on just 4 basic functionalities: music, photography, fitness, and communication. What it lacks in apps (even internet!), it makes up for in a cool, quirky aesthetic and a straightforward, user-friendly interface!

Designed to be rotated at the middle, it has two sides, one with the Cell phone interface and other with the music player. By rotating the either side of the device the user can turn on the camera or the fitness device. While using any of the four (i.e. cell phone, music player, camera or the fitness device) the other functions of the device are put on standby mode. It encourages uni-tasking to build a more focus and productivity. 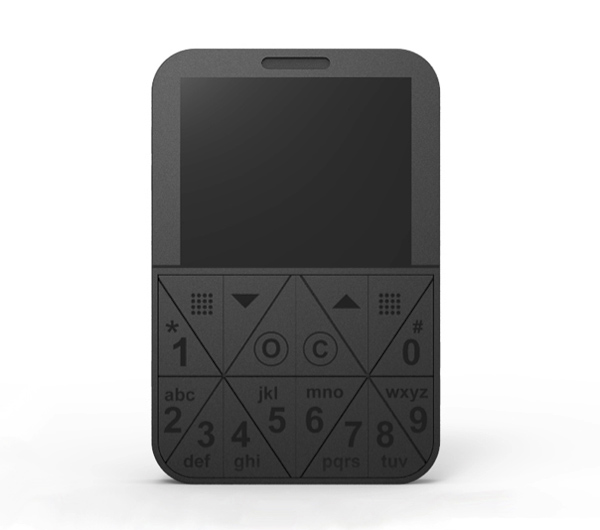 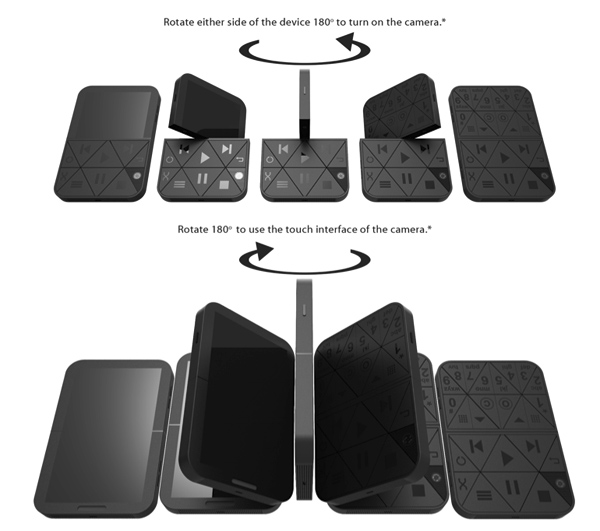 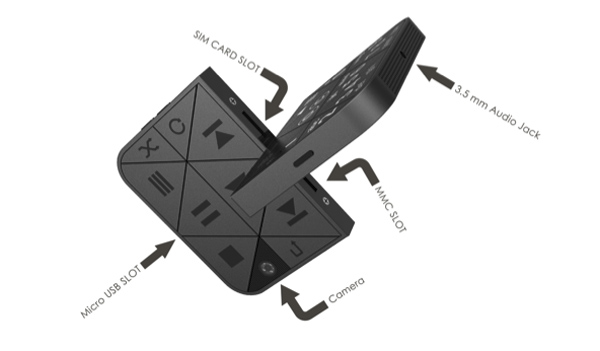 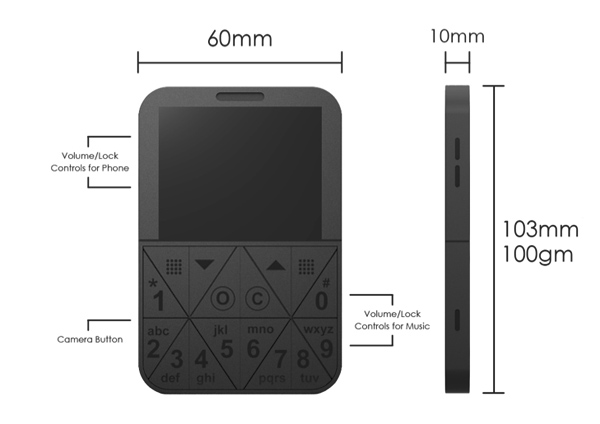 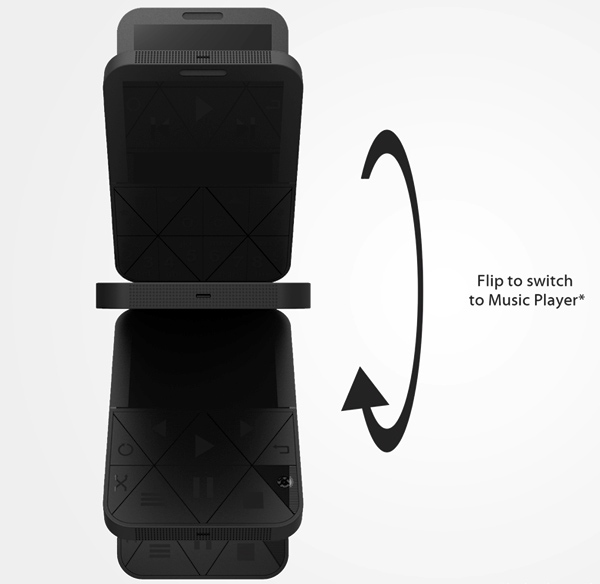 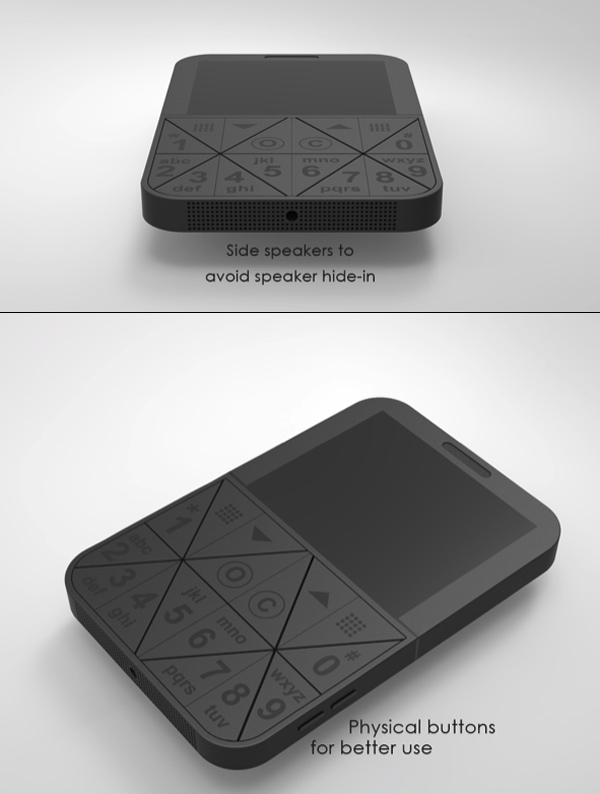 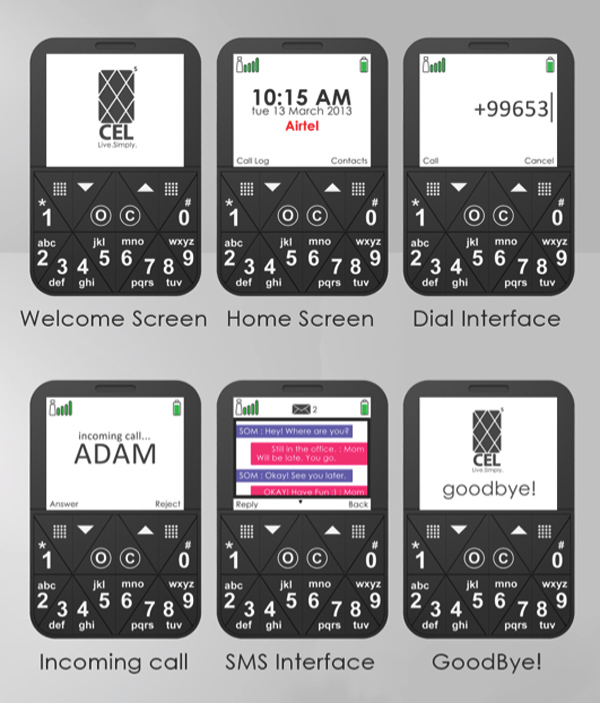 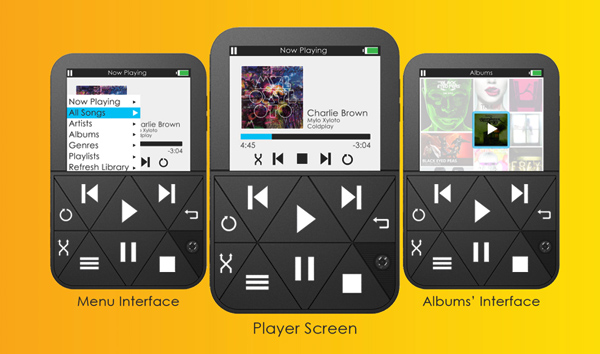 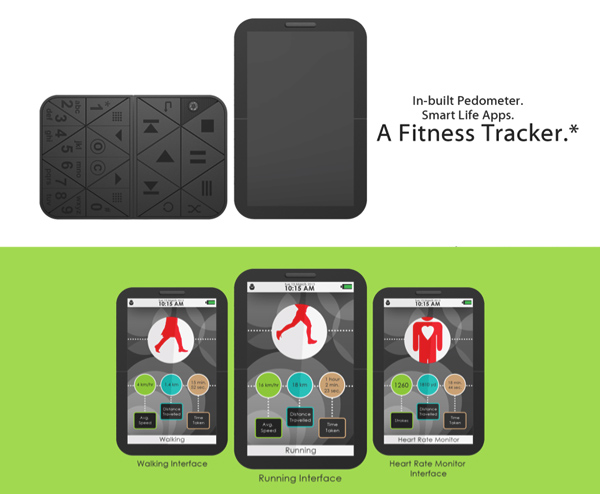 Cooking Can Earn You Carbon Credits

Earning Carbon Credits is a big business game for the corporate segment, however in the domestic world we hardly bother about it. Turning our attention…

If I were to pick out 5 quirky ways to brew my java, I’d pick the Cemented Joy, Coffee Stick, Finger Cup, Wooden Passion and…