Imagine using a smartphone that sports a bare minimum design and yet is functional enough to pass off as the latest high-tech device. The Sustainable Smartphone is just that; it uses fewer materials and its lifespan exceeds that of existing smart phones. It is a basic communication device and caters to the needs of those who are prone to the elements, have special needs, and impoverished people.

Metal stamping requires minimal tooling, low energy, and produces nominal waste. Aluminum is easy to machine, rigid, and very easily recyclable. Lithium polymer batteries have a very slow degradation rate, which is not affected by inconsistent charging. E-ink screens are very durable and require sixty percent less energy than LCD screens to operate. Having minimal PCB components makes the device far less likely to overheat, which is a common reason for the failure of smart devices. This device has a standard Mini-USB charging port, but will not be sold with a charger. Since Mini-USB chargers have almost become an industry standard for cell phones and smart devices, many people already have them in their homes. There is a large amount of waste attributed to the fact that all cell phones on the market are sold with a charger. 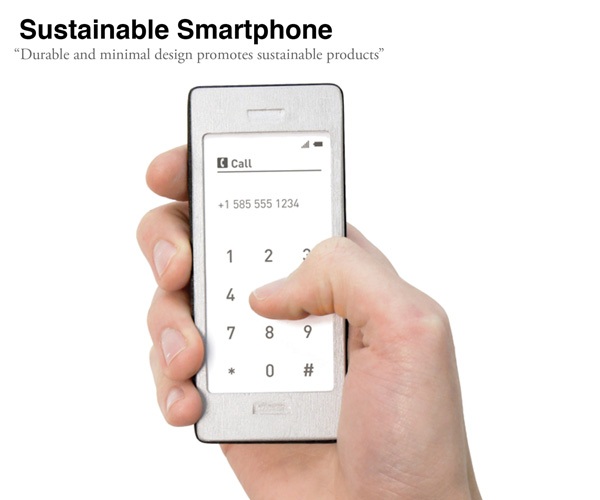 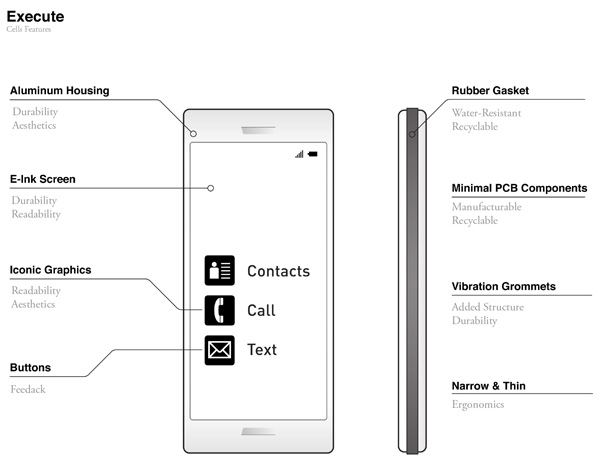 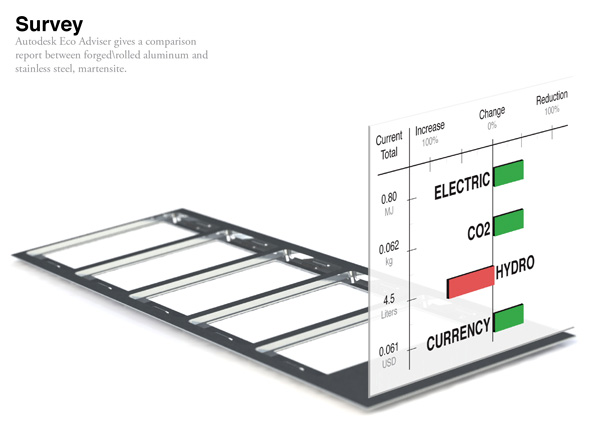 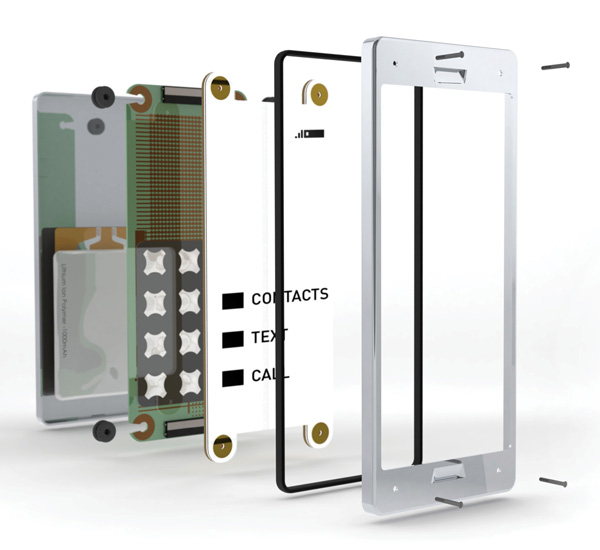 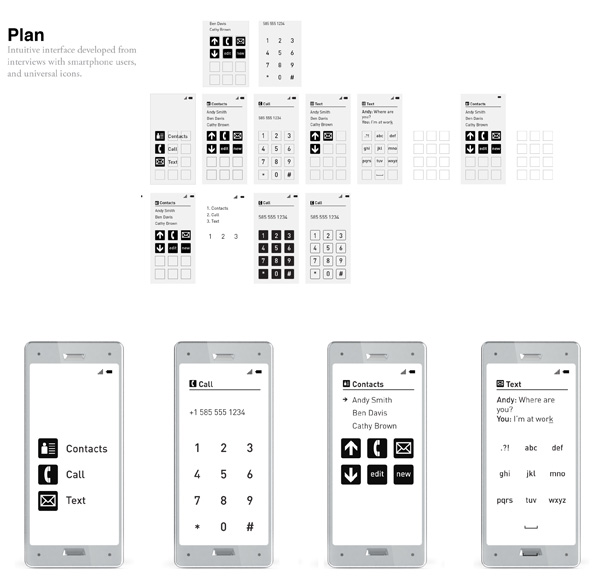 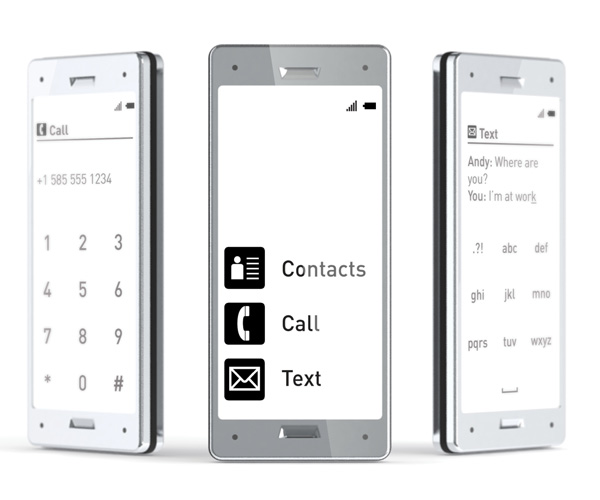 Nuke It in Style!

I dare you to try finding a microwave that doesn’t kill your kitchen’s look and vibe! It’s next to impossible… until now. This minimalist microwave…

Warning Bulb enables you to visually check your electricity usage. It’s well known greenhouse gases source most of its CO2 from power plants. The generated…

The Accordion Touch Light can alternate between being a lantern and a table-lamp!

PÆR Design’s Accordion Touch light is as playful as it is inventive! It uses a light source and a collapsible accordion-style shade that can be…