Inspired by the infrastructure of the internet, Moving Platforms is a completely interconnected rail system where local trams connect to a network of non-stop high speed trains enabling passengers to travel from their local stop to a local address at their destination (even another country) without getting off a train. Sounds far out right?! Hit the jump and watch the interview with the designer to see how it works!

Once transfers are complete, the trains separate, with the high speed train speeding up again along its route, and the tram slowing down and going back into the town or city centre with the newly disembarked passengers.

The tram, in effect, acts as a moving station. The same system could also be used by passengers transferring from one high speed train to another. 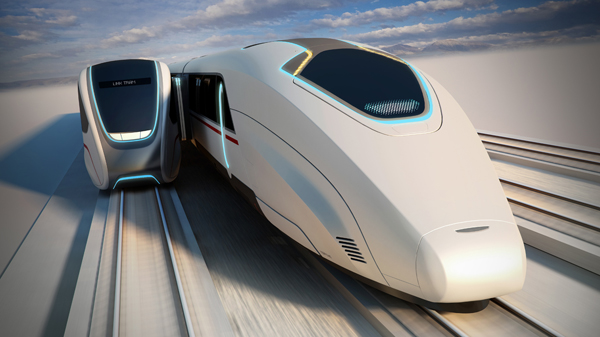 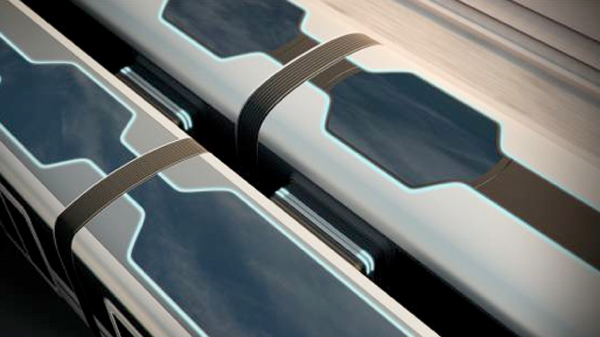 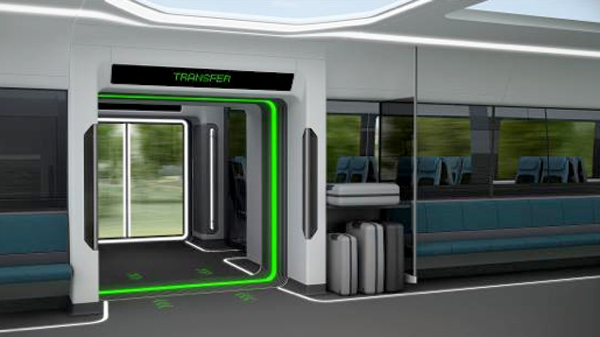 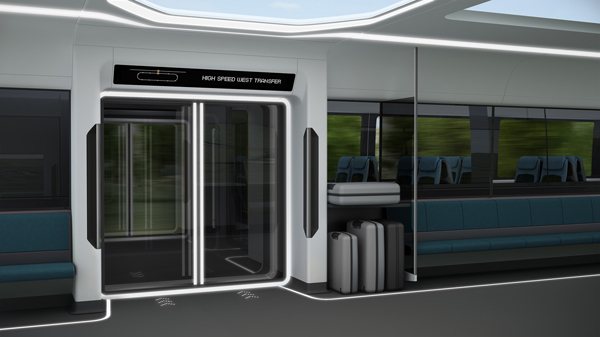 https://www.kickstarter.com/projects/levigato/levigato-fitness-mats The Levigato fitness mat’s unique design is proof that everything should be questioned and nothing should be taken for granted. Perhaps the only yoga…

Mercedes Benz celebrated its 125th anniversary last year. There aren’t many motor companies that can lay claim to lasting longer than a centennial. It seems…

The Car That Hangs Outta Your Window

Picture this: you walk into this hub hanging outta your high-rise apartment and then it gently glides down to the ground level. Touch ground and…