Hyperion’s supercar looks like an absolute beast of an automobile, but if the driver seated inside it had their way, you probably would never really get to see the car properly. Powered by hydrogen fuel cells, the Hyperion XP-1 can hit breakneck speeds of 220mph (354kmh), so all you’d really see is a blur as it passes you by.

The car was supposed to debut at the now-canceled New York Auto Show, but Hyperion did deliver on its promise of a reveal by releasing the video above, and images of what the car will look like. The car was designed by Hyperion’s team of aerospace engineers, a fact that’s pretty believable considering how the car looks like it could break the sound barrier. The tip of the XP-1 even has a jet-inspired pointed nose to cut across the air as the rest of the automobile’s aerodynamic surfacing helps guide it forward with as little drag as possible. The car’s outer body, made from titanium-reinforced carbon-fiber, encloses its “Proton Exchange Membrane (PEM) Fuel Cell Power Module”. This “space-age” hydrogen propulsion system stores energy in cells as opposed to a lithium-ion battery, and delivers power to four motors connected to each of the four wheels. It all sounds futuristic because it most certainly is, and I’m not surprised that the XP-1’s ignition sounds like Iron Man’s repulsors too.

The Hyperion XP-1 boasts of a stellar 1000 mile range, delivered in part because of the efficient hydrogen propulsion system, but also because the car comes mounted with solar panels on its air blades. The air blades, sitting on each side of the car, act as aerodynamic structures to help cornering at high-speeds, and come mounted with solar panels that can apparently change position to track the sun as you drive. Speaking of driving, the XP1 boasts of an acceleration of 0-60mph in just 2.2 seconds, and a top speed of over 220mph. Moreover, Hyperion even claims that the supercar can fully recharge in under 5 minutes. The company’s been beating all odds to continue development and production through the pandemic, and they’re estimating having 300 units of a production version ready by as soon as 2022. 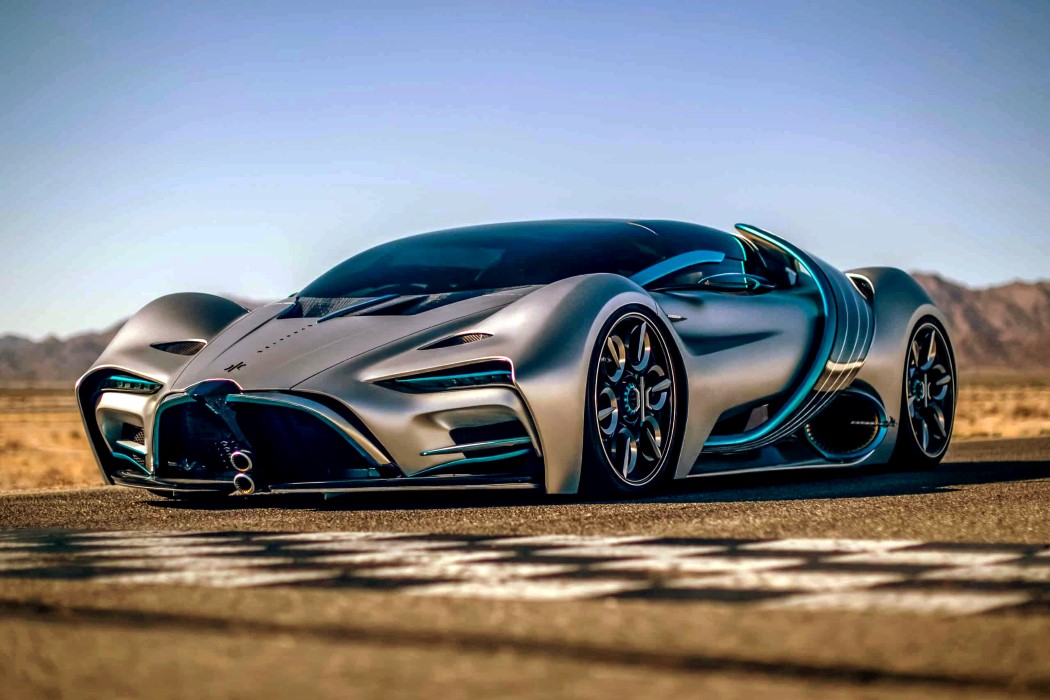 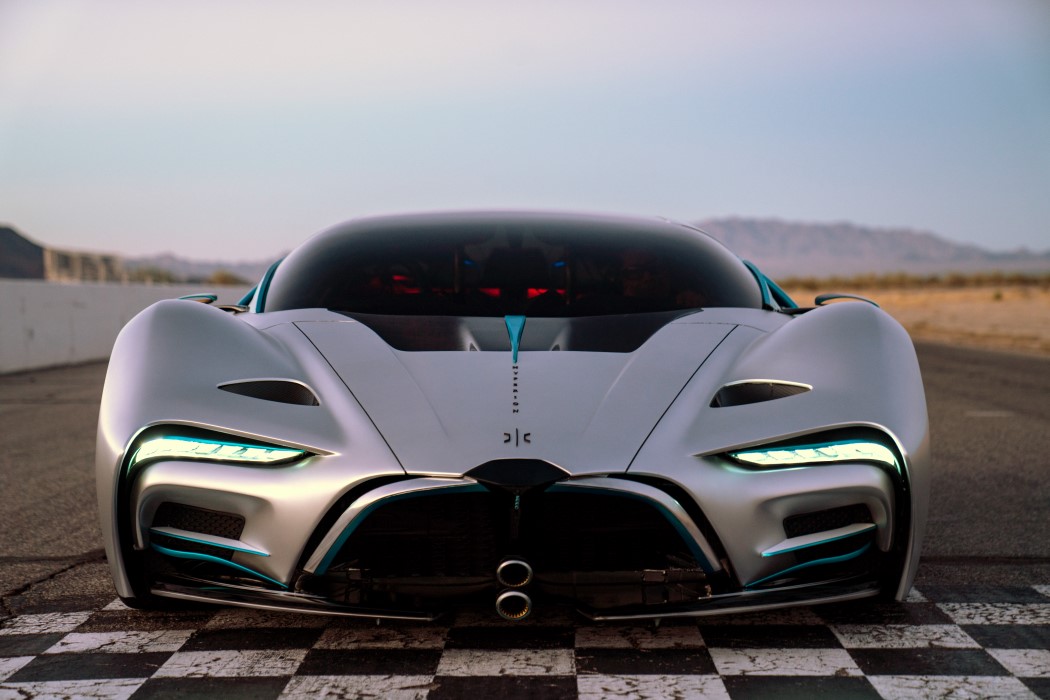 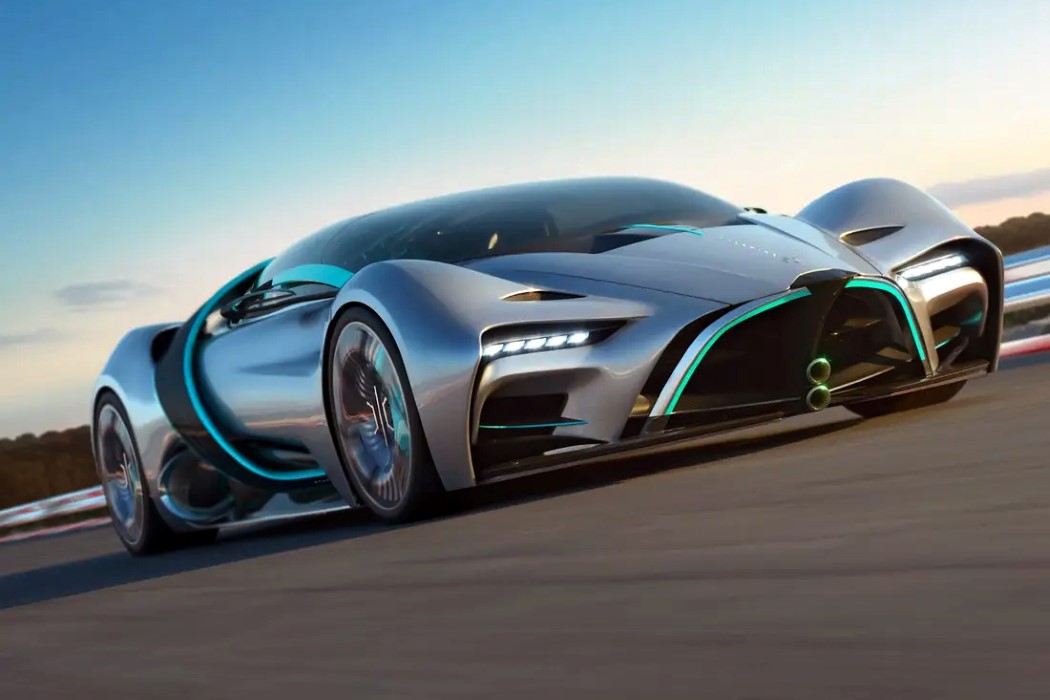 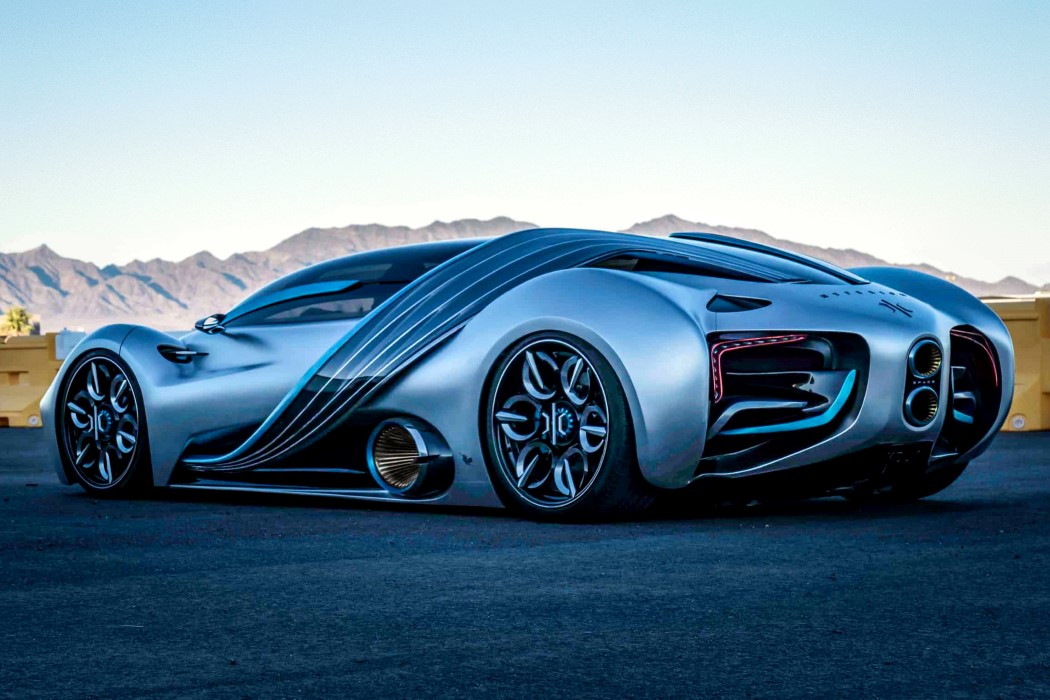 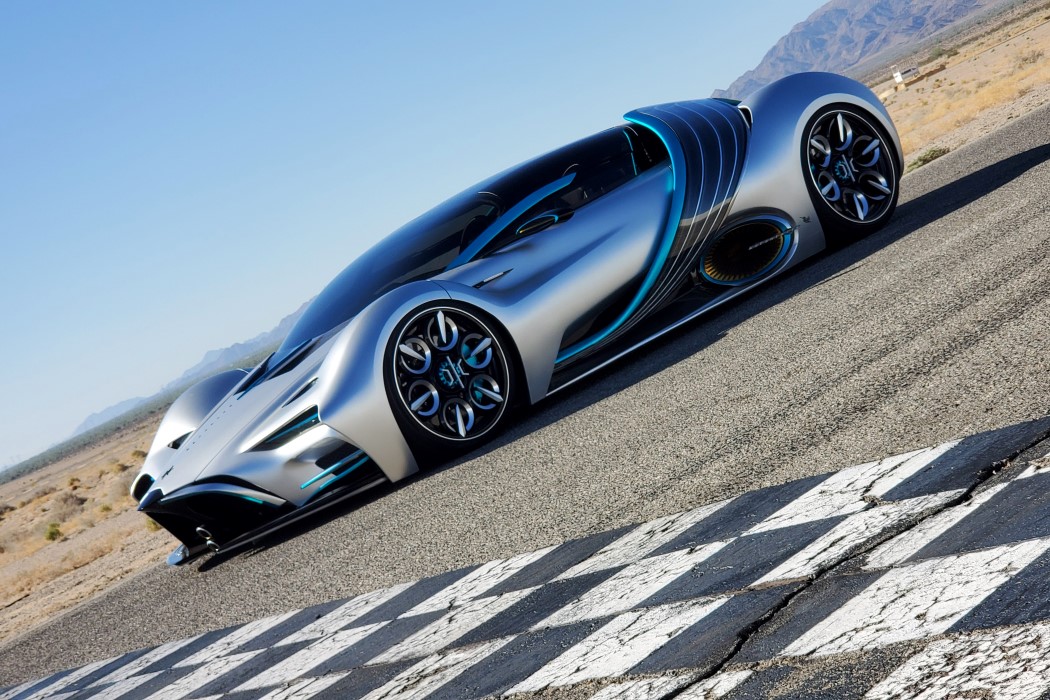 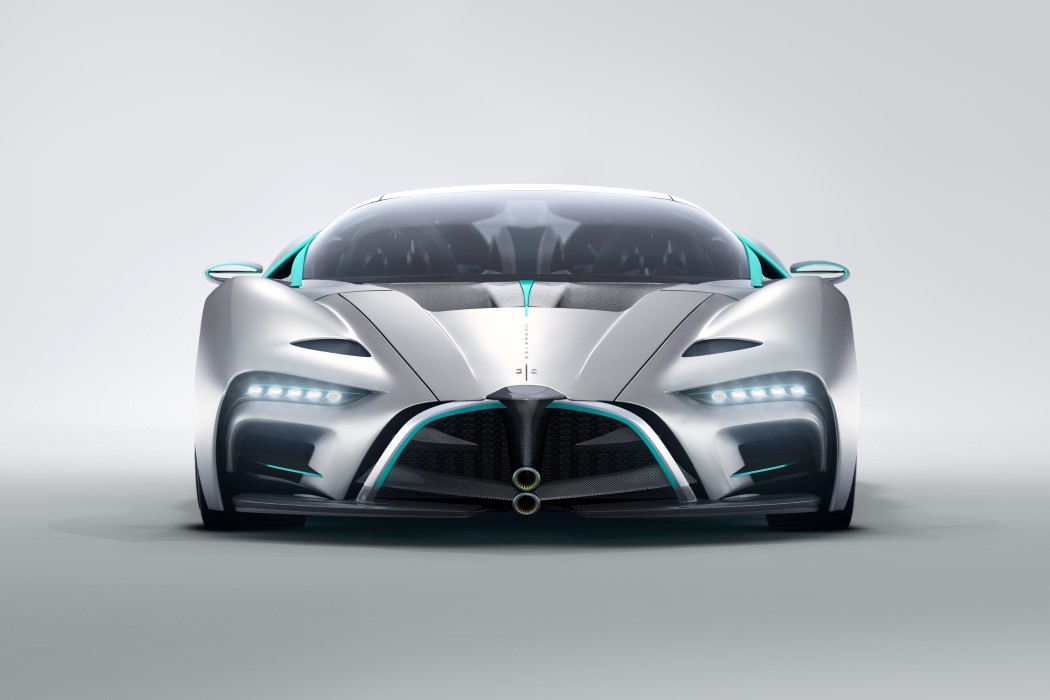 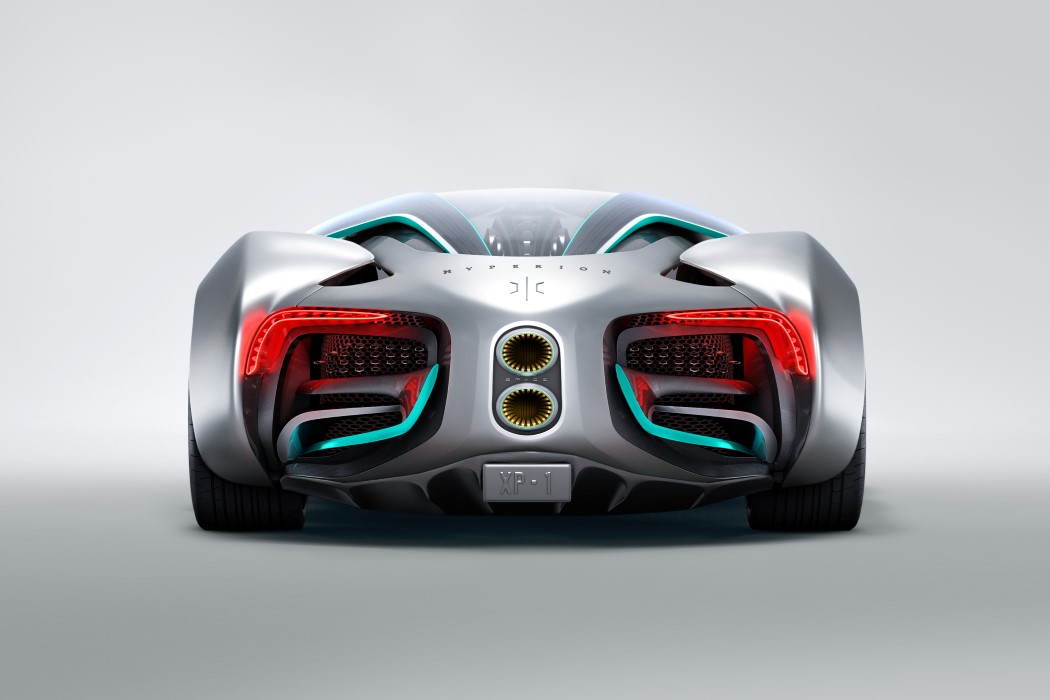 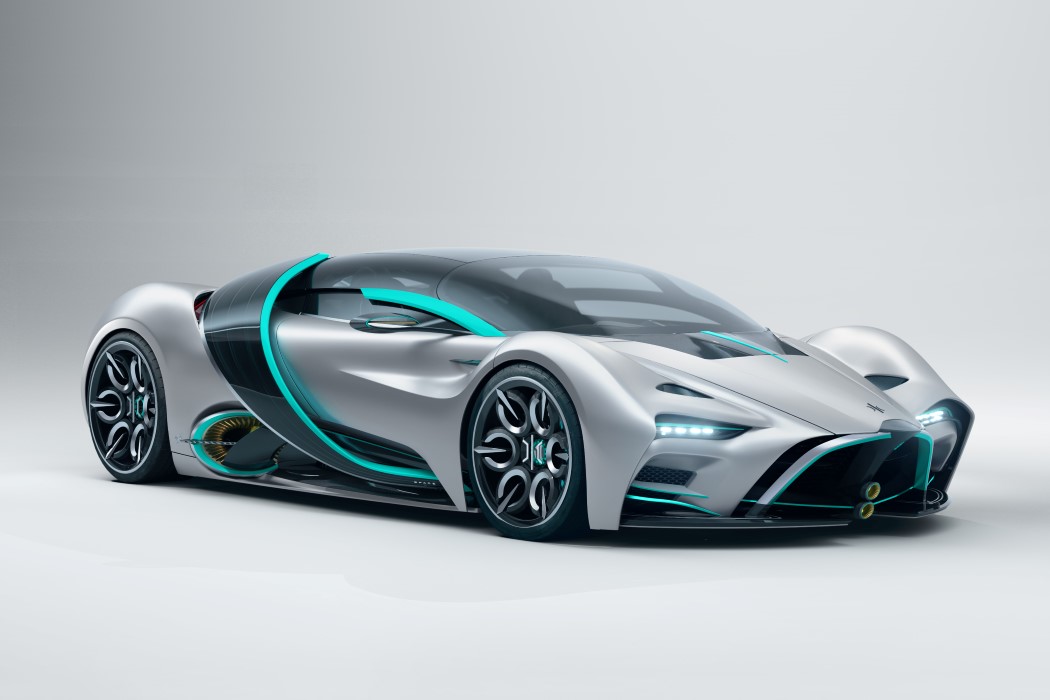 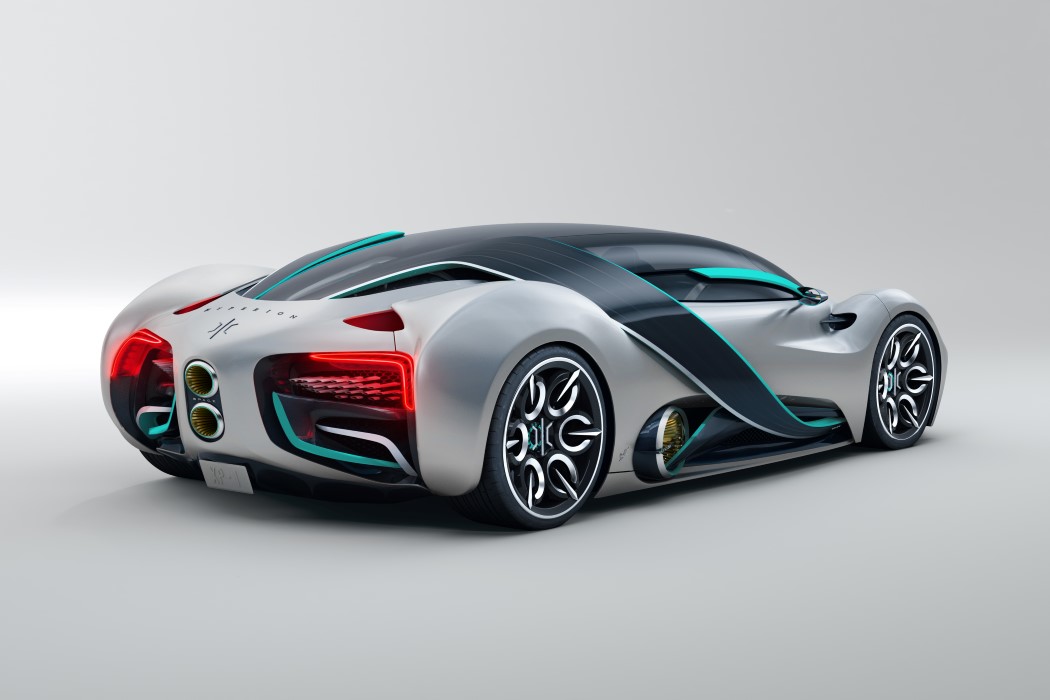 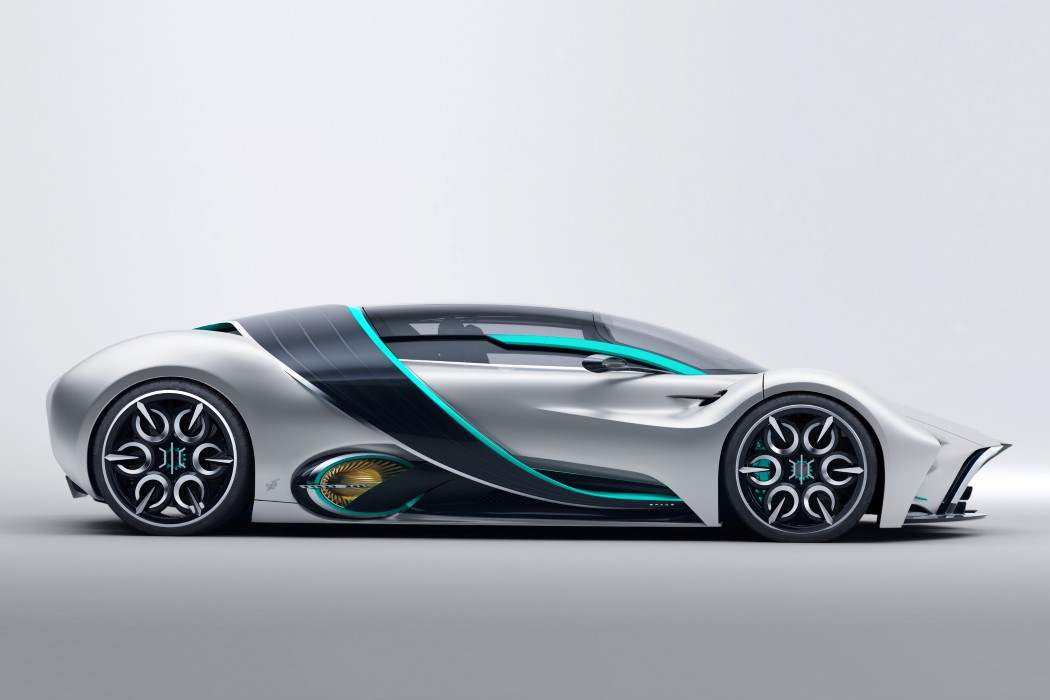 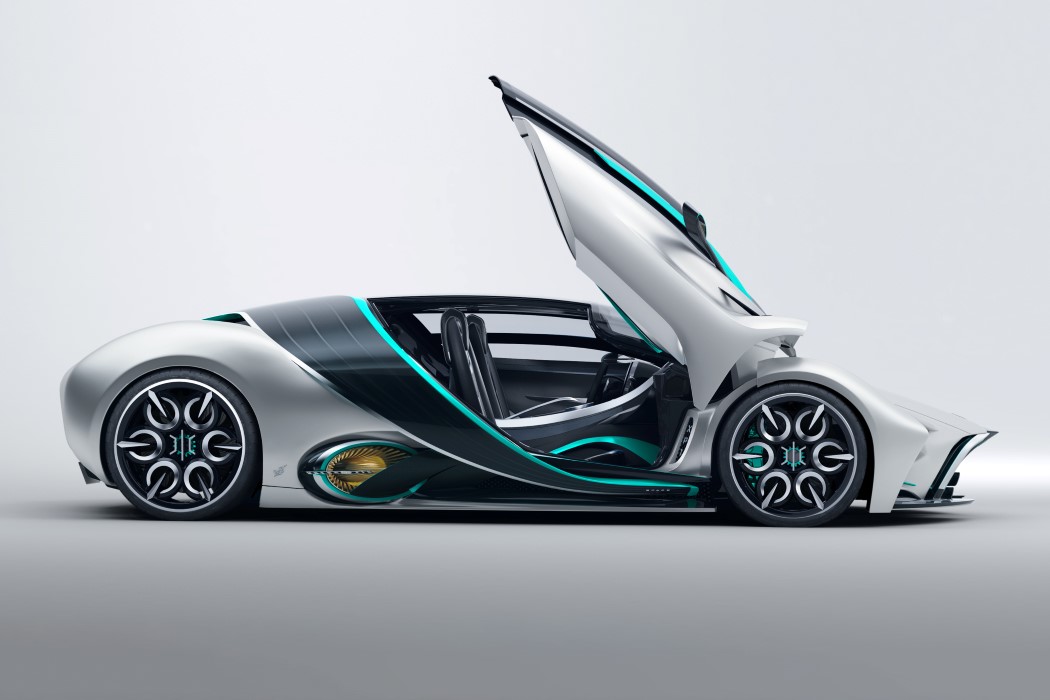 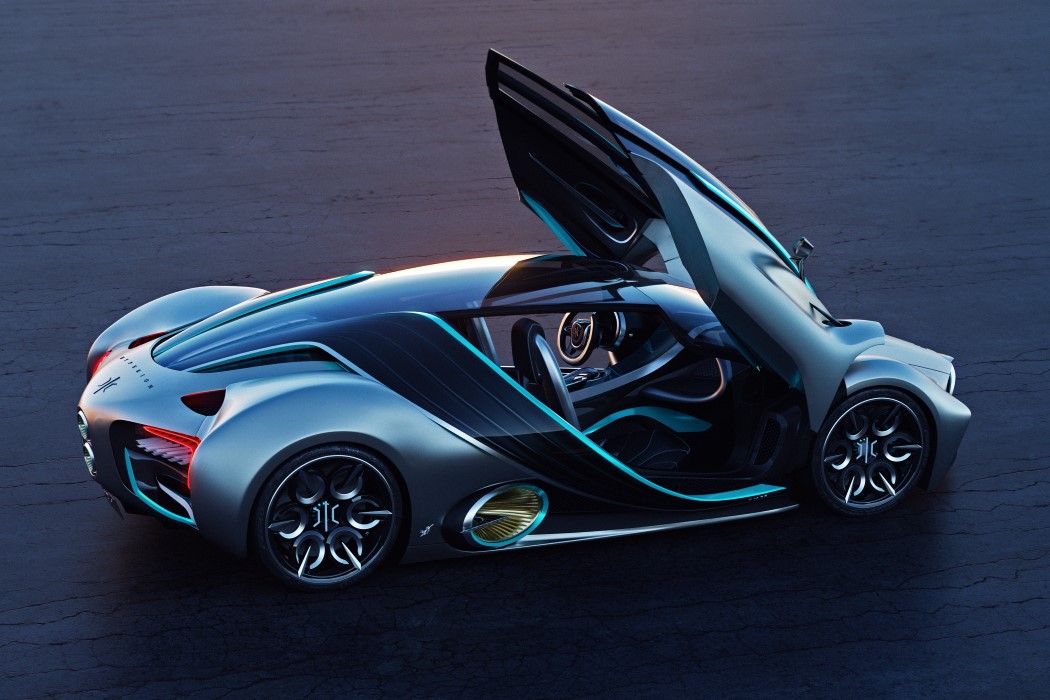 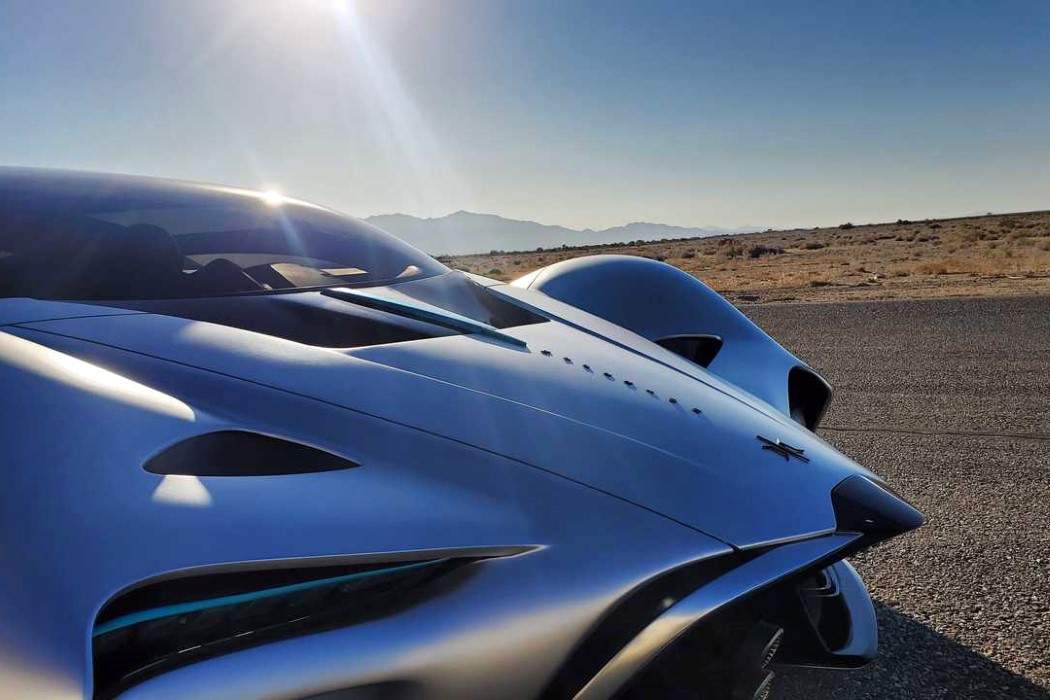 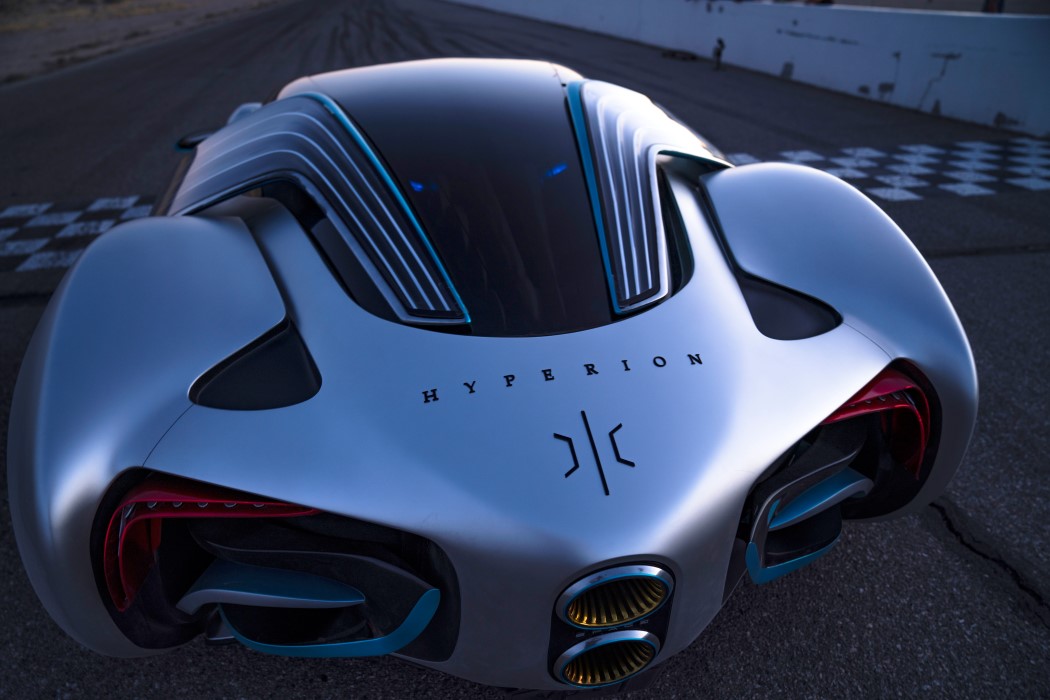 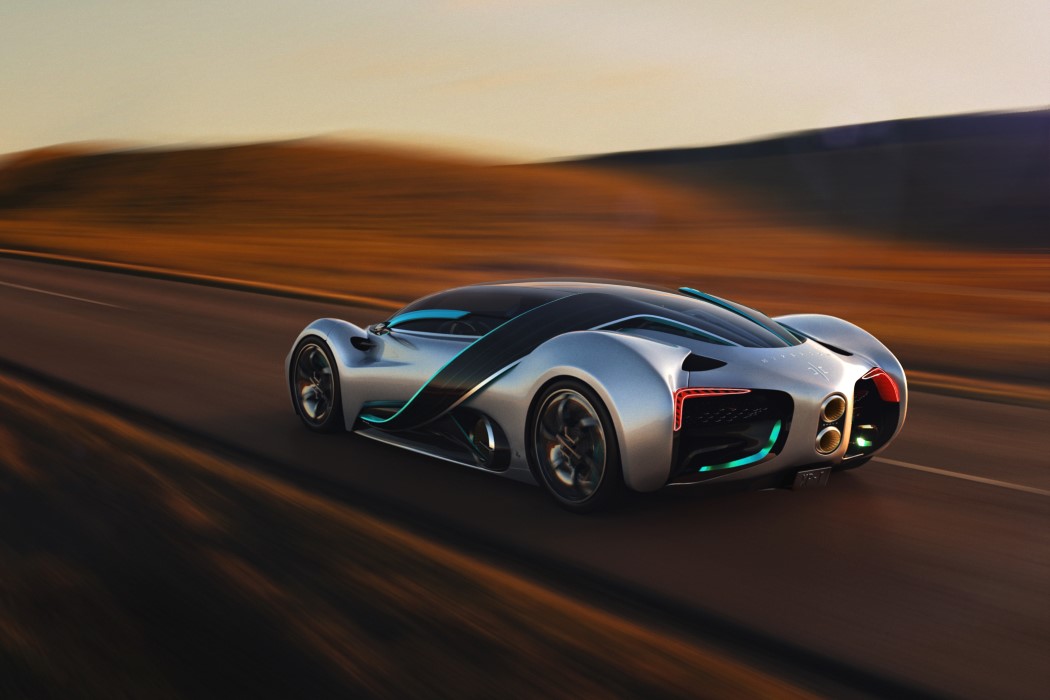 There’s something about a Dodge supercar that pulls you into its magnetic charisma. No doubt I go weak in the knees just at the mention…

This PlayStation concept lets you switch between games using an integrated CD player!

JAWS Revisited As A Mouse

One can never picture sharks as these tender loving creatures thanks to the Hollywood hangover! Maybe this is why I have a mental block for…

I’m not a parent myself but with a lot of my friends having their progeny, I am aware of the challenges of raising kids, especially…