When the local government of Hungary was looking for a motivational campaign to get dog owners to dispose off the dog poo from the streets, little did they know that the prize-winning entry Curve would garner so much support and enthusiasm. The trashcan designed by Kőrös Benedek – Ben Koros has a fun and intriguing way of dumping the waste. Read on to know more.

Ben explains, “The biggest problem with dog waste disposal cans is, that they fill up on domestic rubbish way before time – thus even responsible dog owners can’t dispose their pet’s waste. I’ve tried to design a can, which doesn’t allow bottles, bags full of trash, empty boxes etc. to be dropped inside. The user must pick up the poo, place it in a plastic bag (biologically degradable plastic bags included on the Curve), and lead it through a curvy gap on the top, to be able to dump it.” 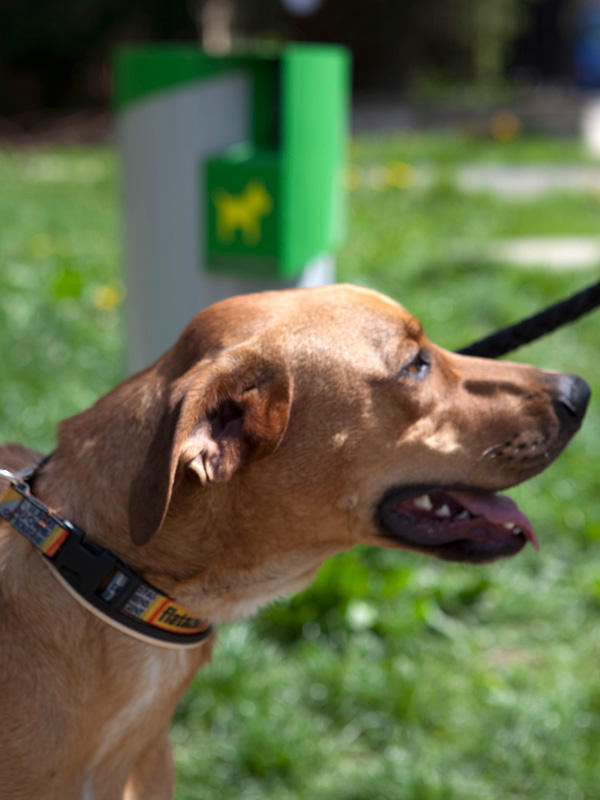 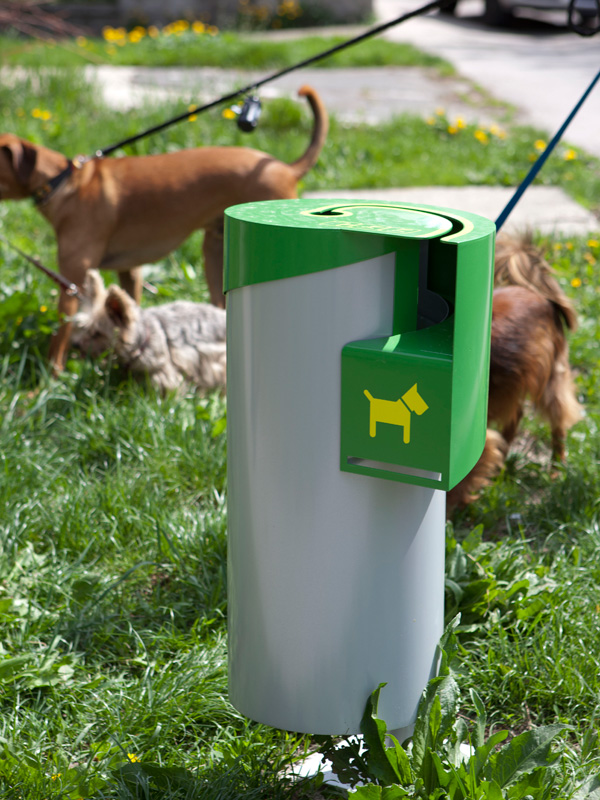 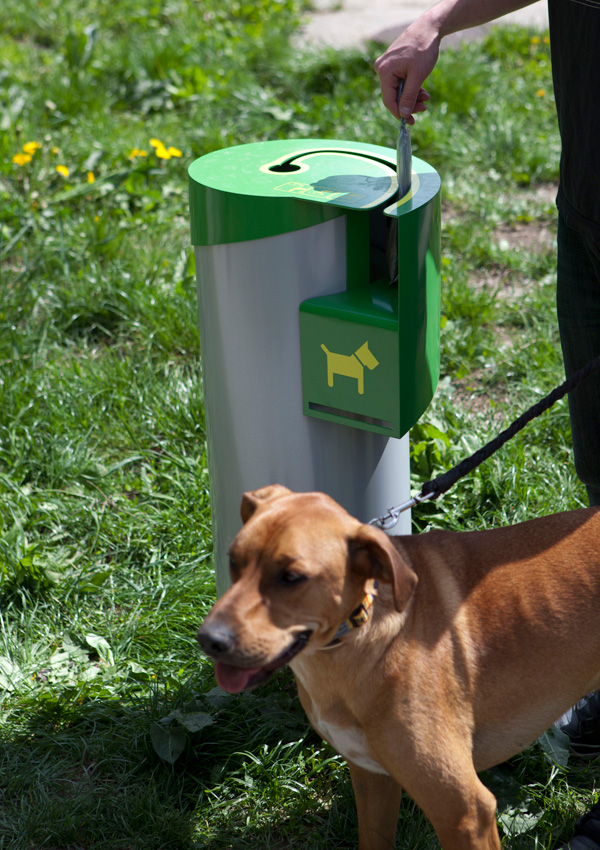 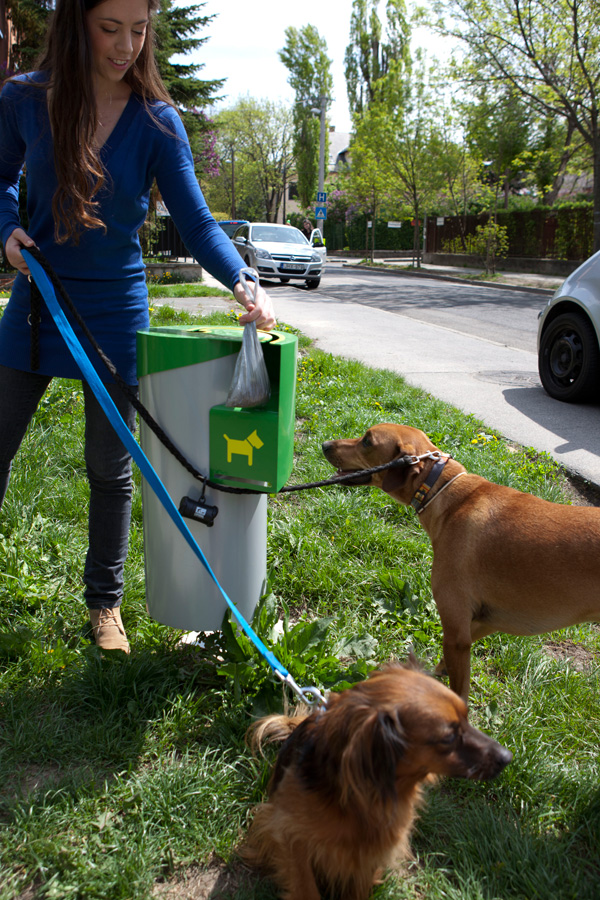 Peter Dudas’ slimOKA gives you the rich, authentic coffee taste of the classic moka pot with the convenience of a modern coffee maker. In black…

Surgical work requires a level or hand precision artisans would envy but years of repetitive motion can leave doctors with various levels of carpal tunnel….