Todays‘ technologies tend to convey security and confidence rather than functional transparency. It is strongly connected to mechanisms of faith and religion. Current societies particularly those bound by faith traditions, like Catholicism or Islam, have failed to adapt to a modern understanding. Despite the observed secularisation, there seems to be a general urge to individually define religion. Hence, we are not facing the extinction of religion, but its transformation.

Here are series of perception-experiments using head-mounted video glasses and cameras. The initial aim was the manipulation of human self-perception by blurring the boundaries between the real and a virtual body. 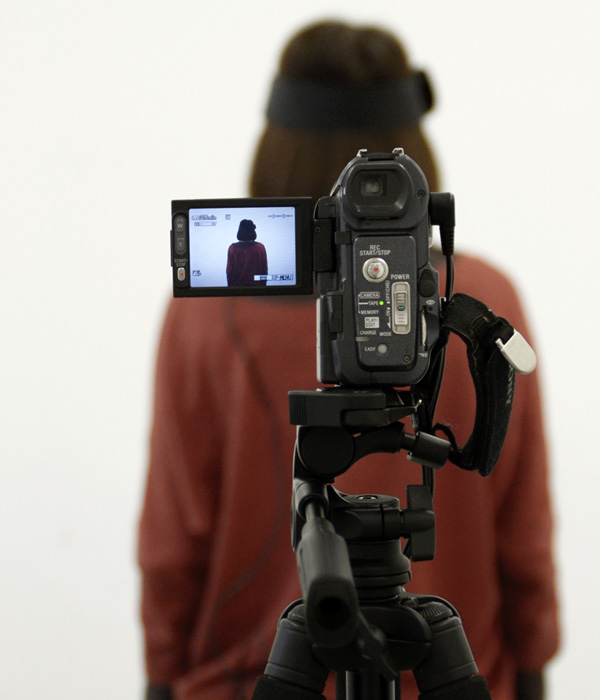 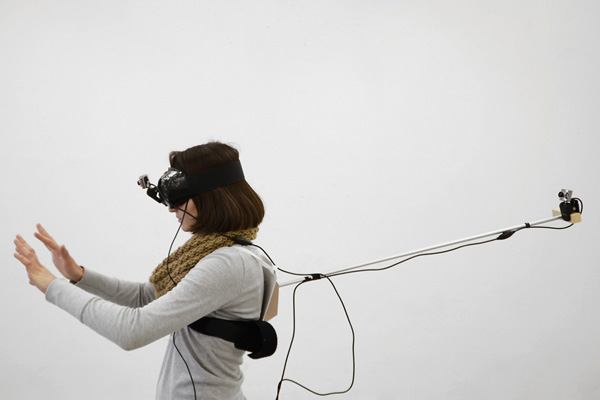 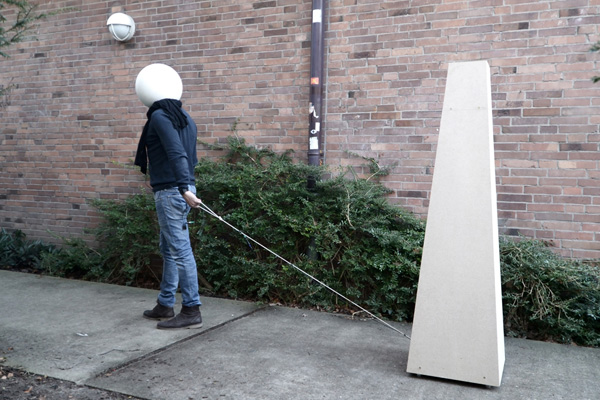 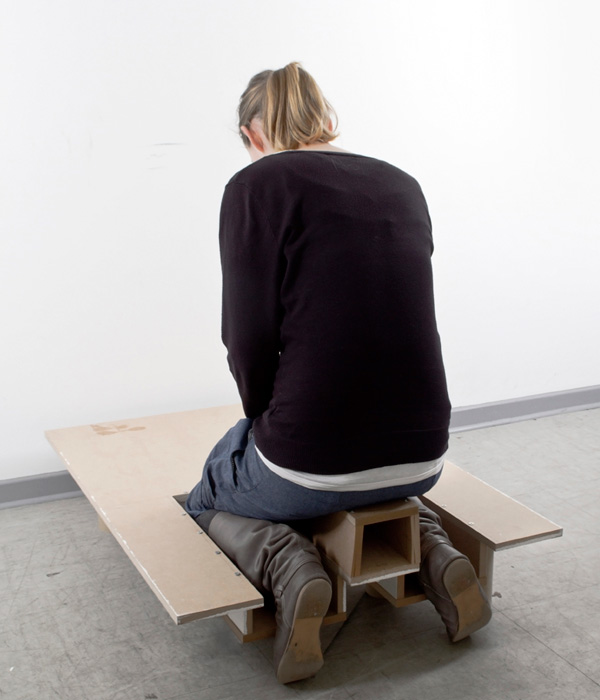 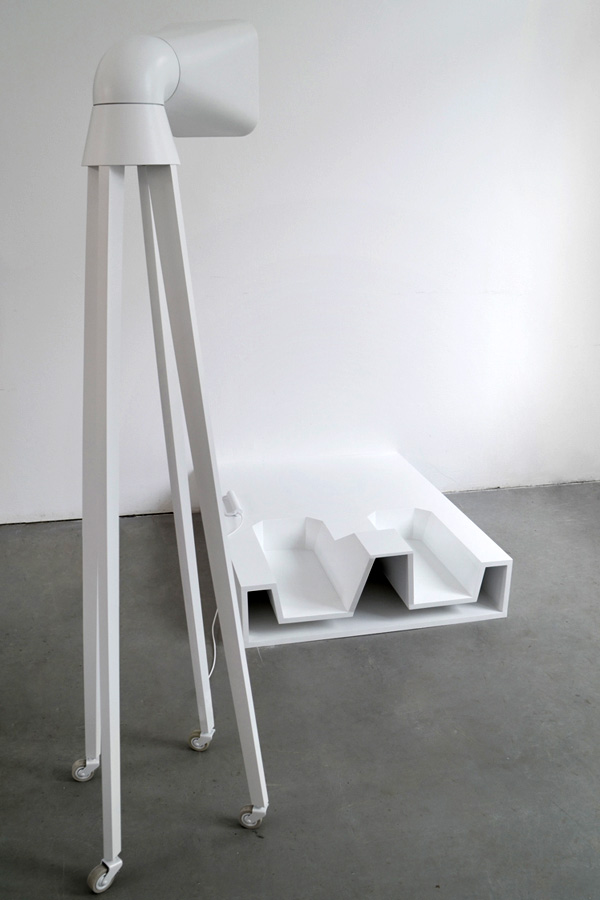 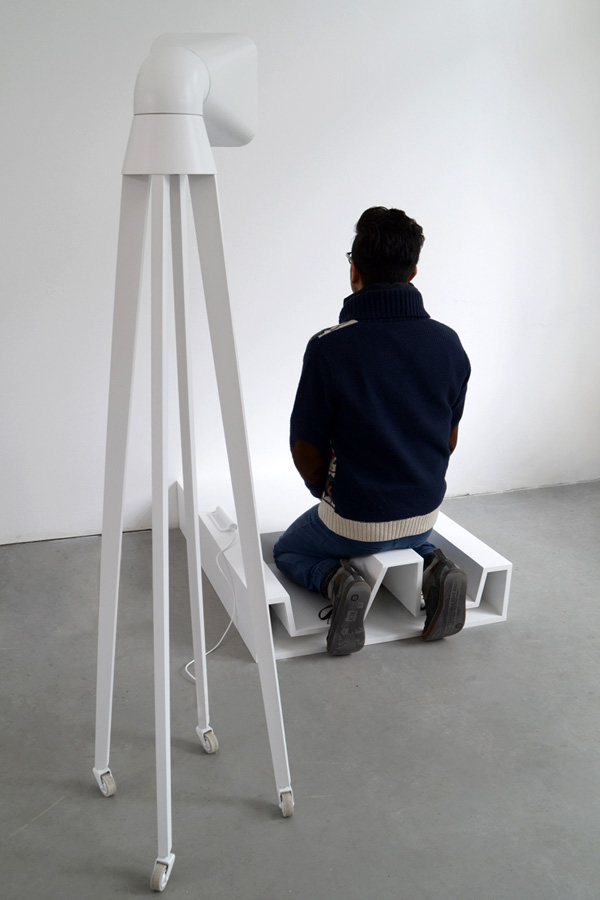 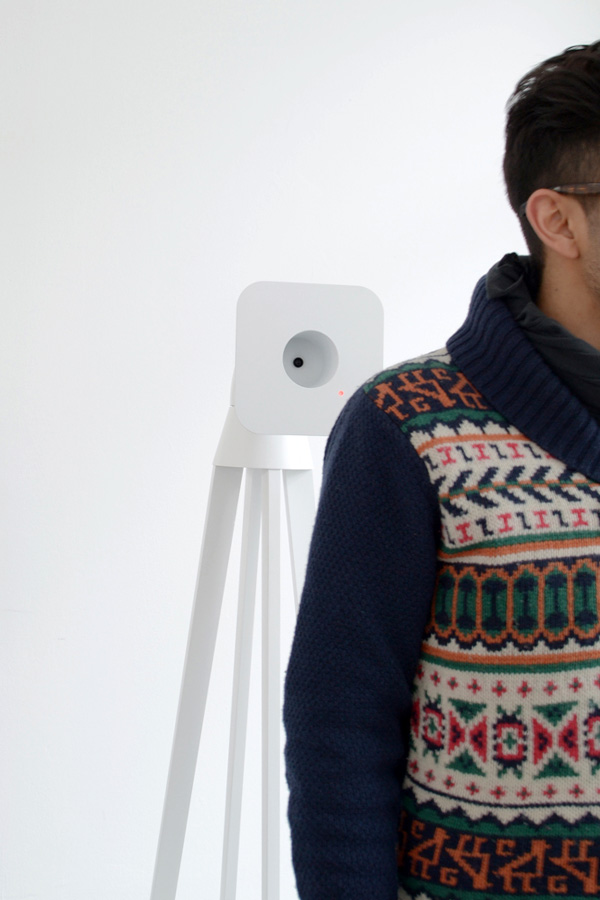 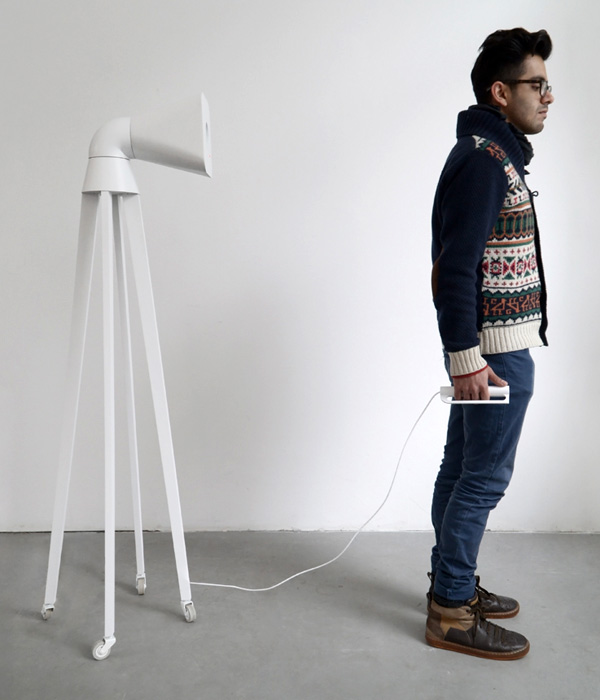 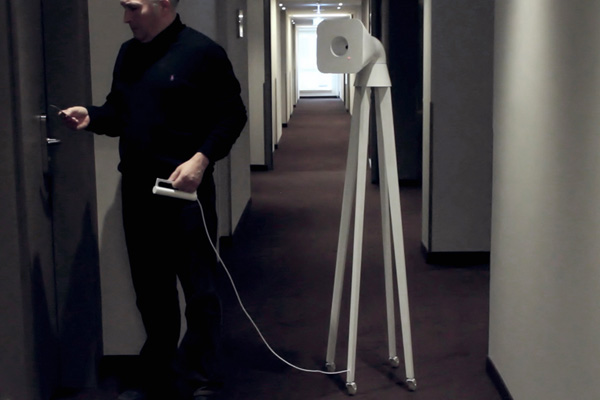 This textured watch-face breaks the monotony of minimalist watch design

The Trio charging station is a great way to start the accessory trend for the first ever Apple Watch! Between your phone, watch, & other…

Asking People What They Want

To answer what is good design is quite tough and has been debated upon quite a bit on the YD Facebook page. While some feel…

The Eco Rice Cooker was named not only for its electric efficiency, but also for its material eco-conciousness. Made from either recycled plastic or bio-plastic,…