Deviating from the standard norm of product design on Yanko Design, I’d like to bring your attention this classy instillation called “London” at a Samsung UK flagship store in Westfields Shopping Centre. The impeccable interaction and graphics of instillation is one thing to be noted, however I’d like you to focus on the futuristic architecture of the London skyline. Compared to the current skyline seen here, the future foresees an elevated transportation system and windmills blending in with the skyscrapers. I suppose the designers have unwittingly stumbled upon a utopian era for this ‘hyper capital’; what say Londoners…do you like this new city? 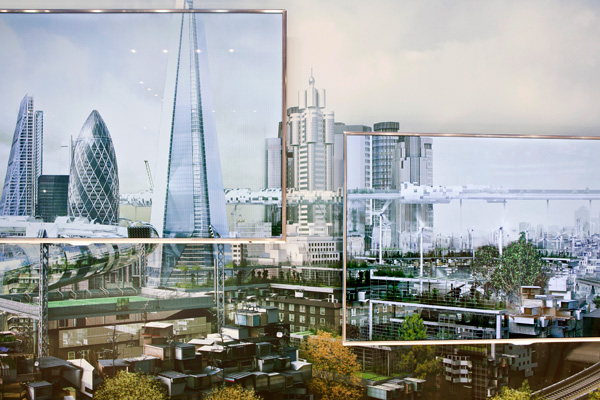 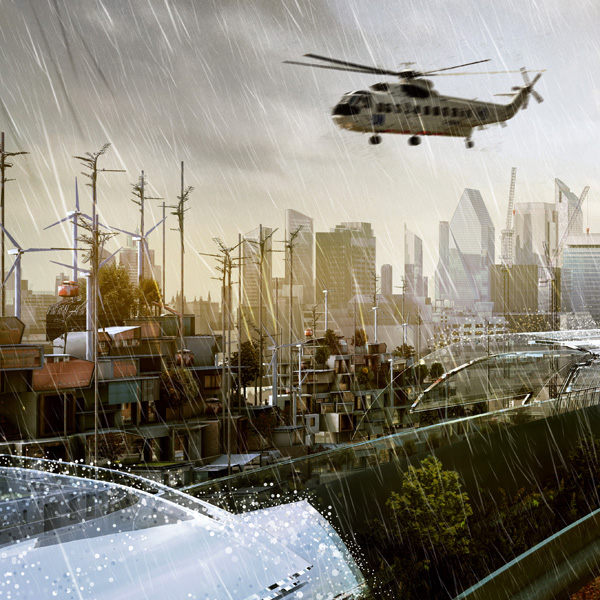 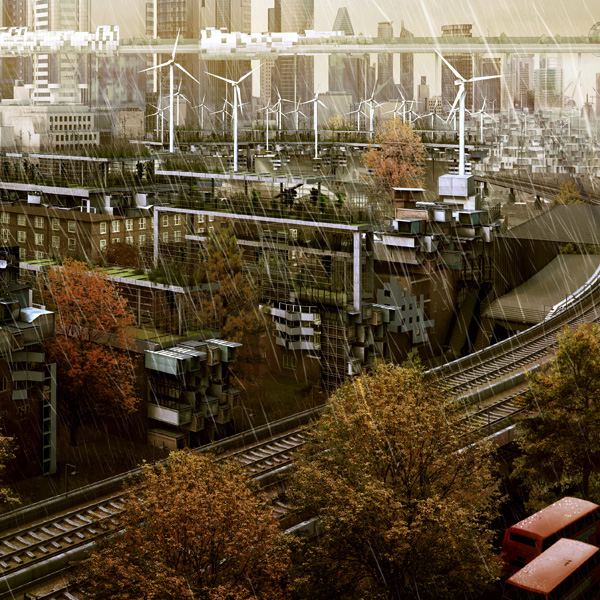 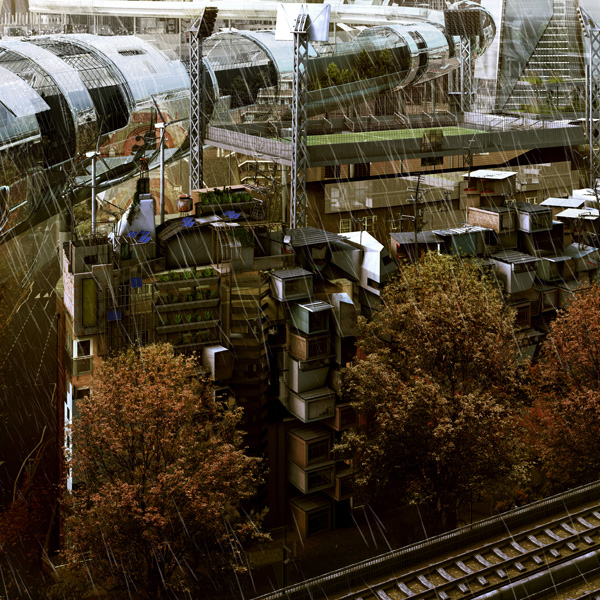 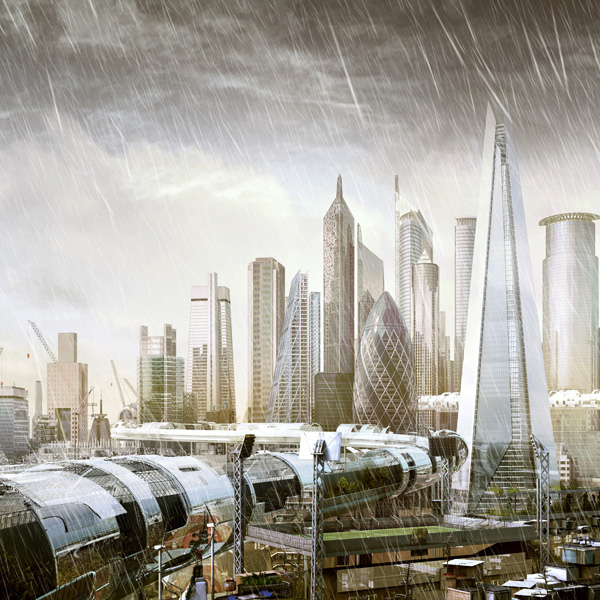 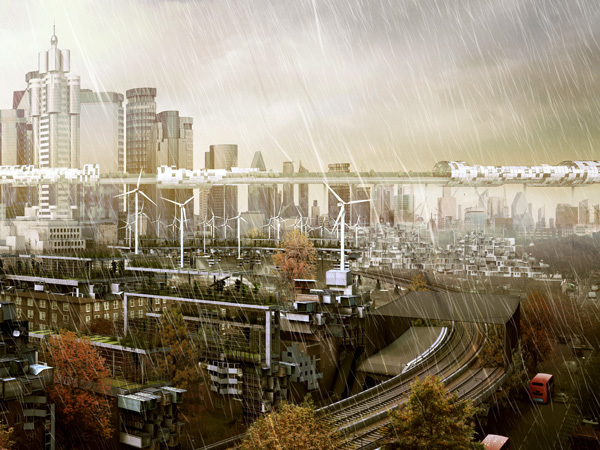 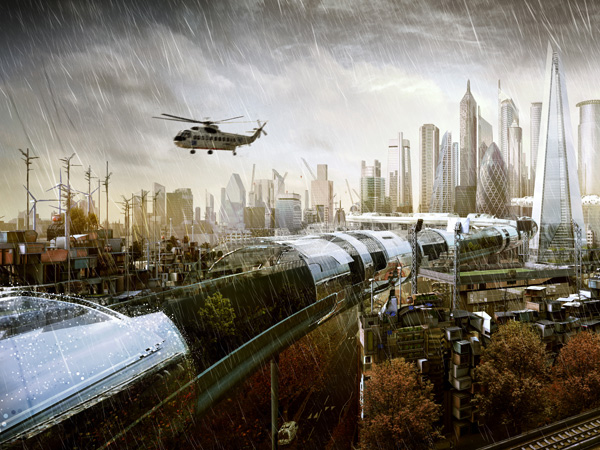 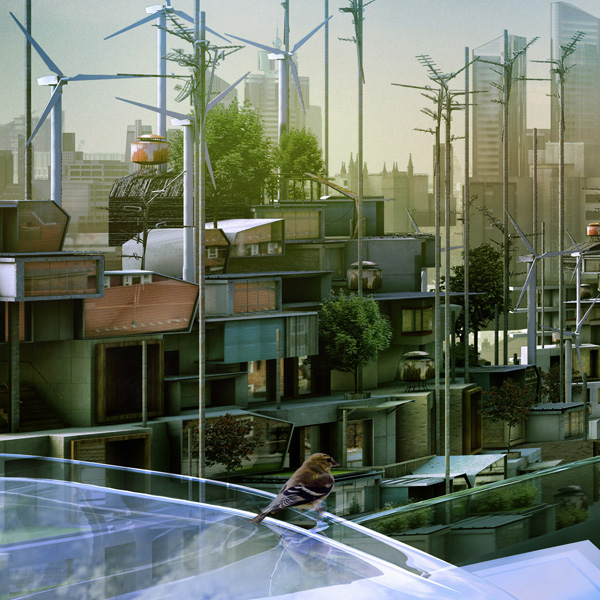 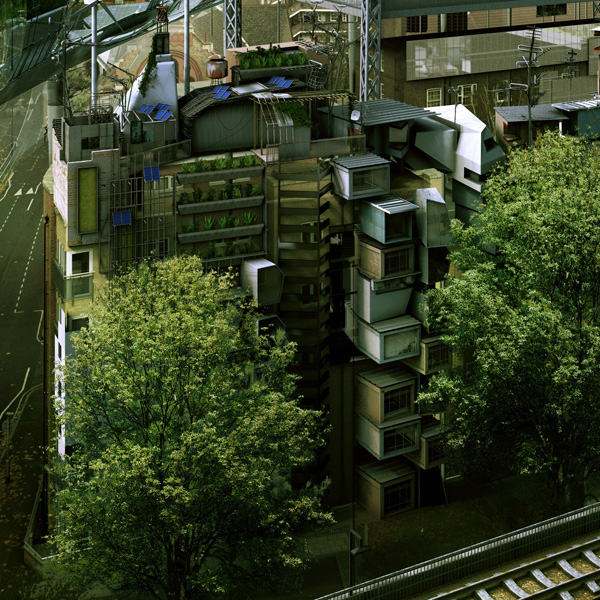 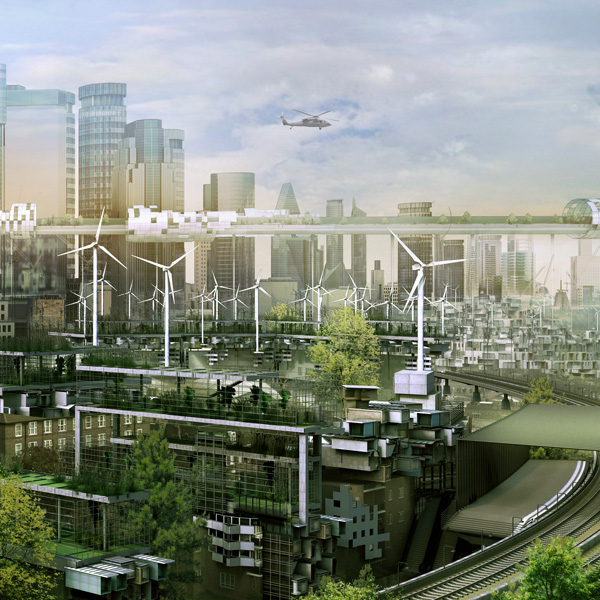 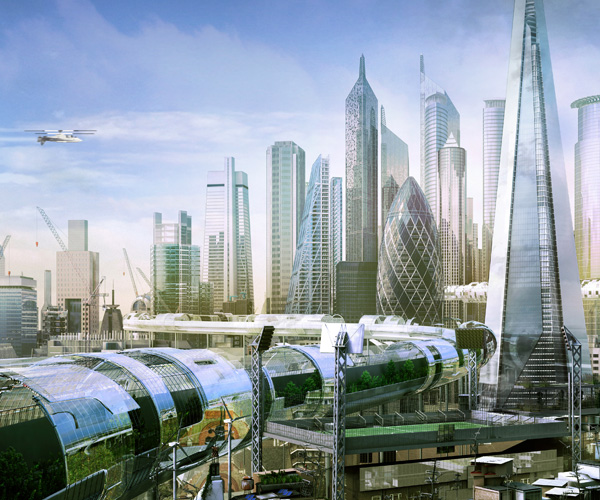 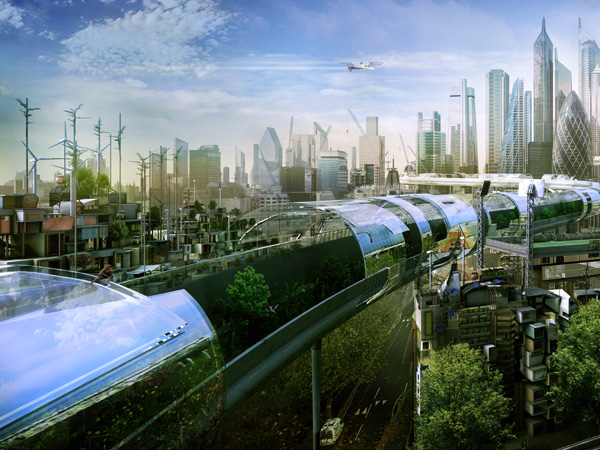 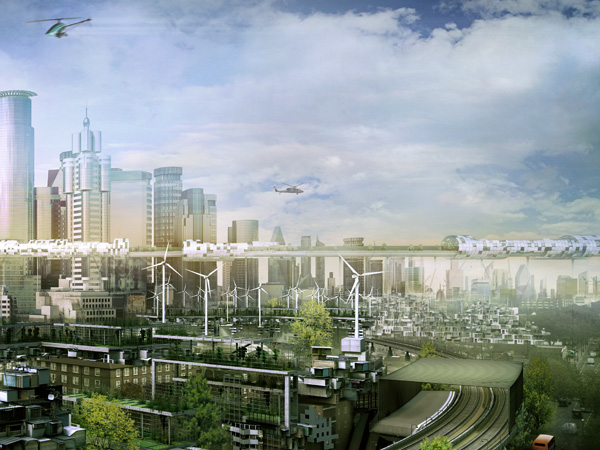 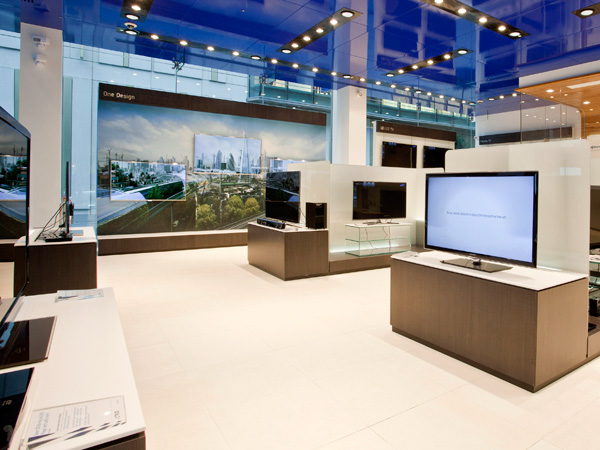 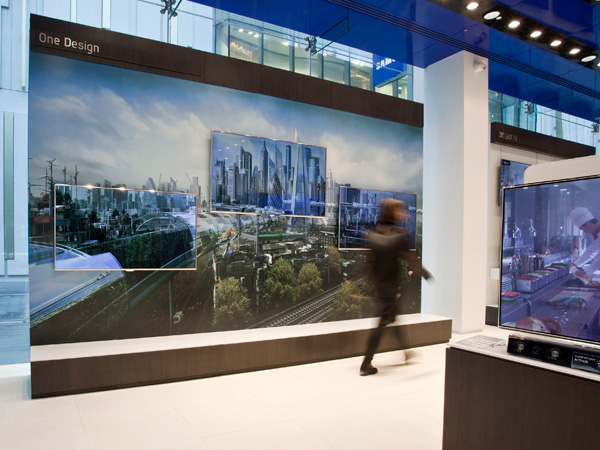 In Leeuwarden, Netherlands they enjoy the comforts of a robotic overlord controlling a road bridge.  It looks less like a bridge than a giant transformer crouching…

Architectural designs that focus on humans and nature alike!

Vertical Gardens, urban farms, sustainable housing are the terms raging this year. And they should be the rage! Climate change and global warming are afflicting our…

Wow, they look like Beatles from way up here…

Liverpudlians (people from Liverpool, England) have stepped away from their industrial based origins and have more to be proud about than simply being the birthplace of…