Transcendental Tunes is a music player set with digital jewelry that offers an alternative route to treating Alzheimer’s patients. It is developed under the premise that “people living with Alzheimer’s don’t lose their memories, but lose their capacity to reach them.” The digital jewels store songs that are relevant to the patient and hopes to trigger their memory in order to make them feel connected.

José explains, “After the care partner chooses a song that connects him with the patient living with Alzheimer’s, he stores the meaningful song on a digital jewelry piece. A metallic icon that works as an RFID antenna, housed by a translucent gem, triggers the song when placed on top of a vintage-looking audio device. This digital jewel becomes not only the carrier of an auditory stimulus, but the physicality of the jewel also carries a meaningful connection for the care partner.

The old-looking wooden audio artifact, which has no knobs, buttons or displays, has been designed with the Alzheimer patient in mind. A patient living with Alzheimer’s cannot recognize new objects as musical-providing devices. The readability of the object has to be subtle and quiet.”

Basically the idea is to trigger memories and hopefully find a new of making the caregiver and the patient feel connected. 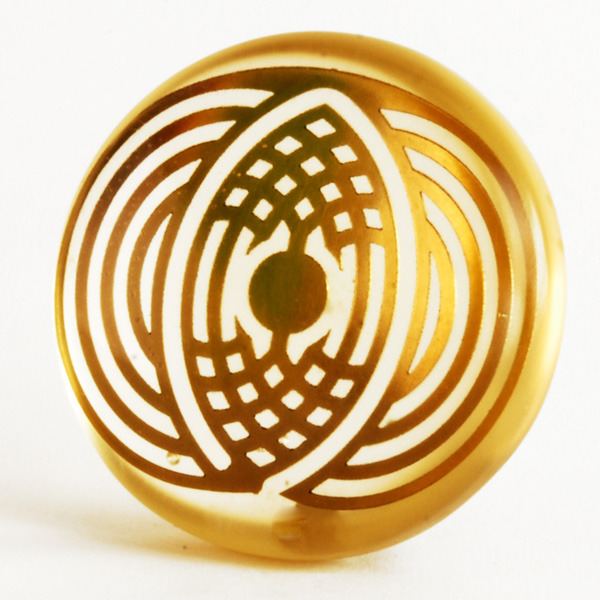 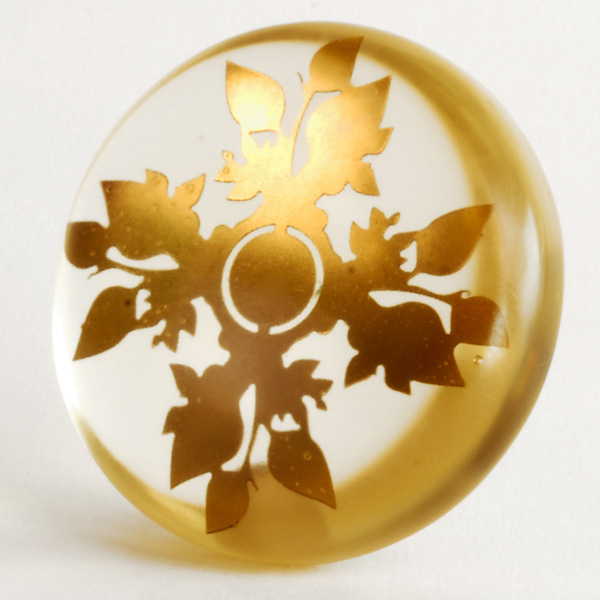 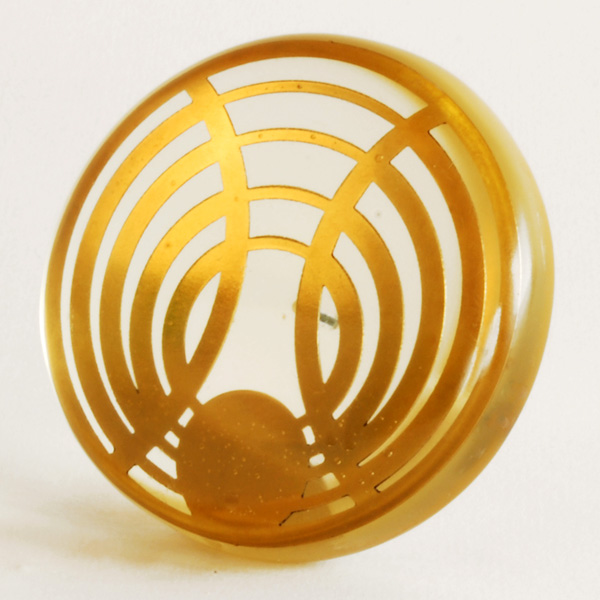 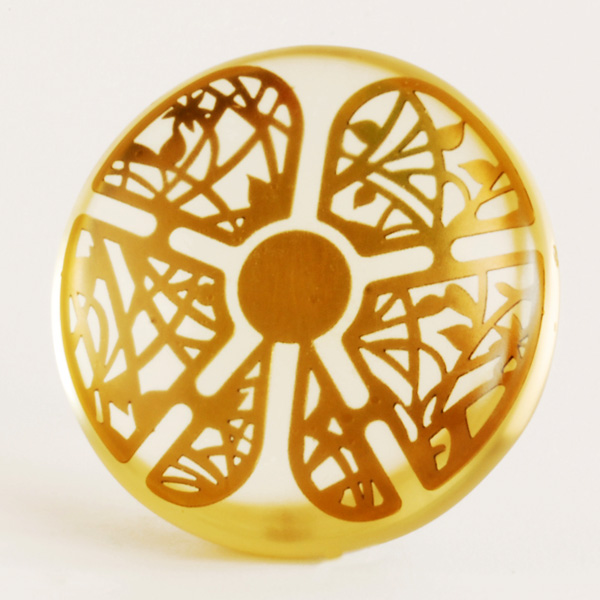 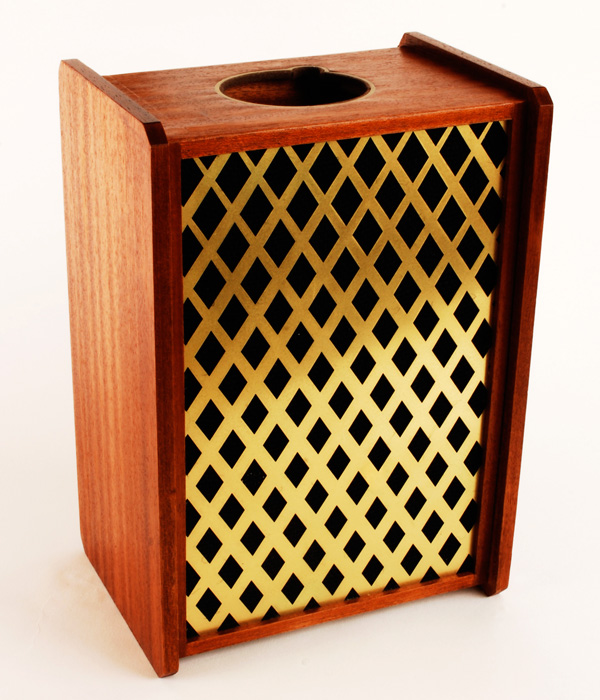 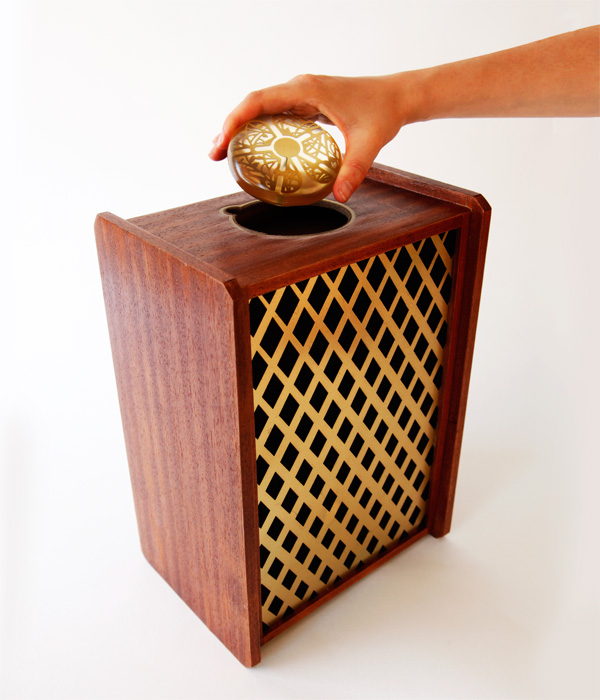 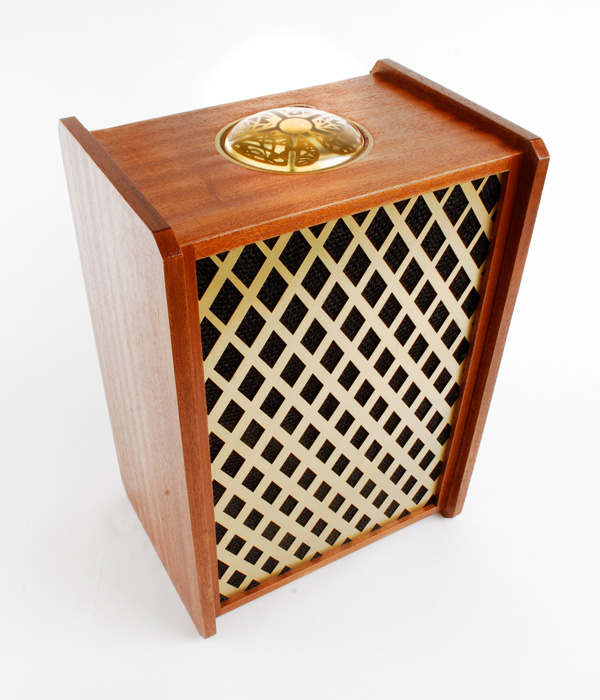 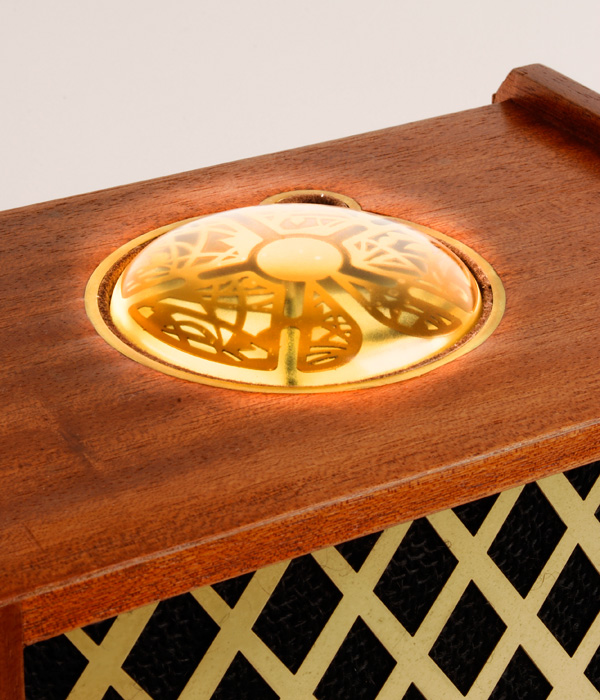 Increased traffic congestion in urban areas means loss of crucial time for emergency medical teams to reach those in need (trust me, I’ve seen that…

Seldom do you see a toy that is a golden example of great interaction design, innovation, and education, all in one seamless package. Based loosely…

Say goodbye to those sleepless nights with the LOATM Bi-Flex CPAP Mask by HSD Ventures. Unlike the many sleep apnea masks which involve tubing protruding…