The H1 ‘Fugu’ by Matt Bassett is a purpose built helicopter targeted at disaster relief. It has been rationalized and rethought to optimize space with a minimal yet flexible package layout, thus allowing maximum efficiency and smaller required landing areas. To put it in perspective, it carries a similar sized load to a Chinook, and is 40 feet shorter, largely due to the coaxial rotor arrangement. The intelligent Skid system is made of individual feet, which each house a sensor which enables it to negotiate uneven terrain, allowing for access to areas that would traditionally be deemed inaccessible. Surely even Daniel Simon would be impressed by this effort. 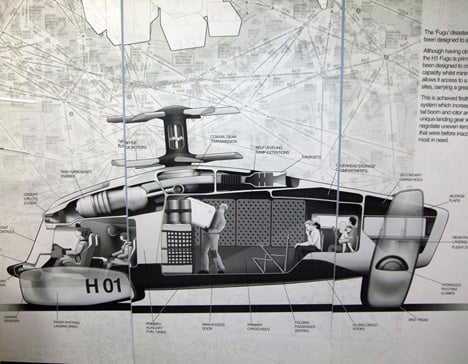 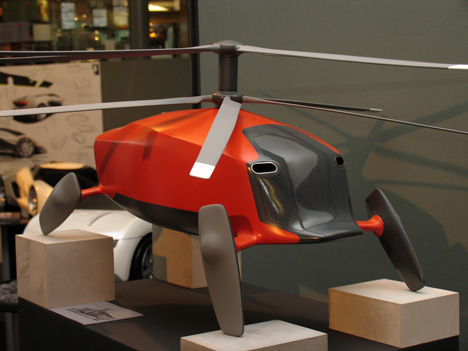 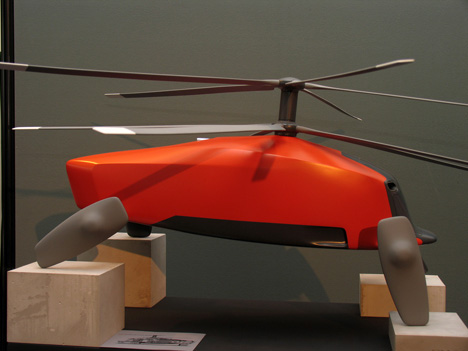 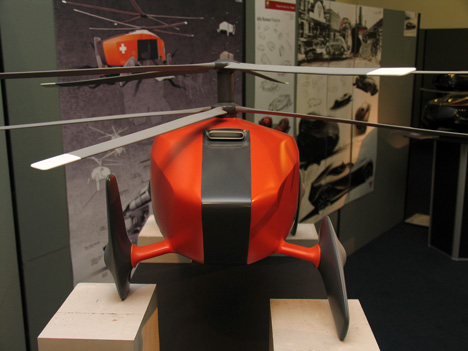 The Bugatti of future past!

Forget the Veyron, forget the Chiron, the Bugatti Type 57T has officially won our hearts! This concept car designed by Arthur B. Nustas revives the…

Across the globe in 2018, 2.5 million babies died within their first month of life. Collectively, Africa and Southern Asia made up approximately 87.7% of…

Pick-up or SUV, why choose just one?

Futuristic concepts cars appear to be mainly concerned with comfort and premium living spaces within the cabin, why not take that one step further. The…