Mountkestrel, a Curve Creative brand, is paving the way into a new era for a camera mounts & accessories with their premiere design, the Duopod. With multi-functionality & adaptablity in mind, the Duopod was designed specifically for current hybrid DSLRs to perform as a steadycam, transform into a shoulder or chest mount, placed in a neutral position to be used as a tripod, or attached to a tripod for 360 degree movement. A versatile tool to suit the needs of professional & consumer users alike. 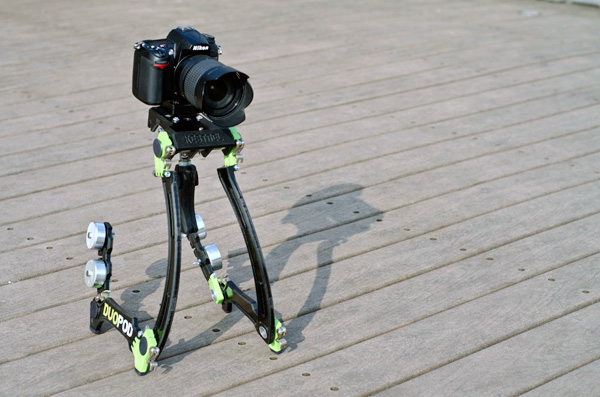 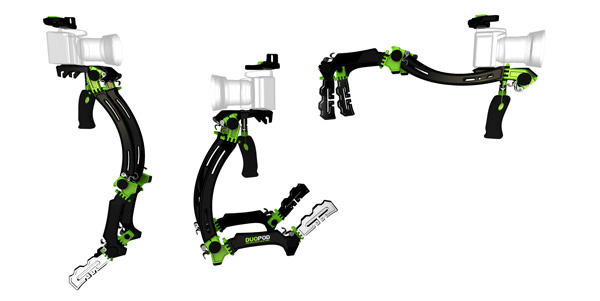 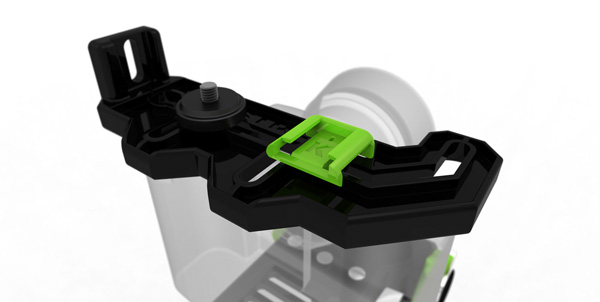 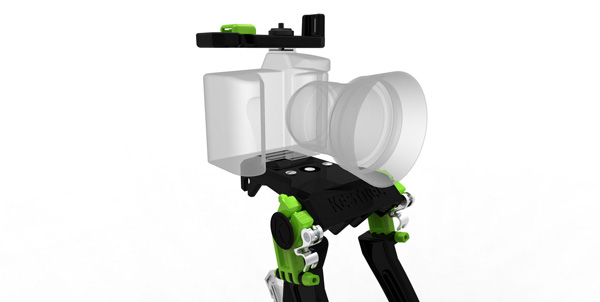 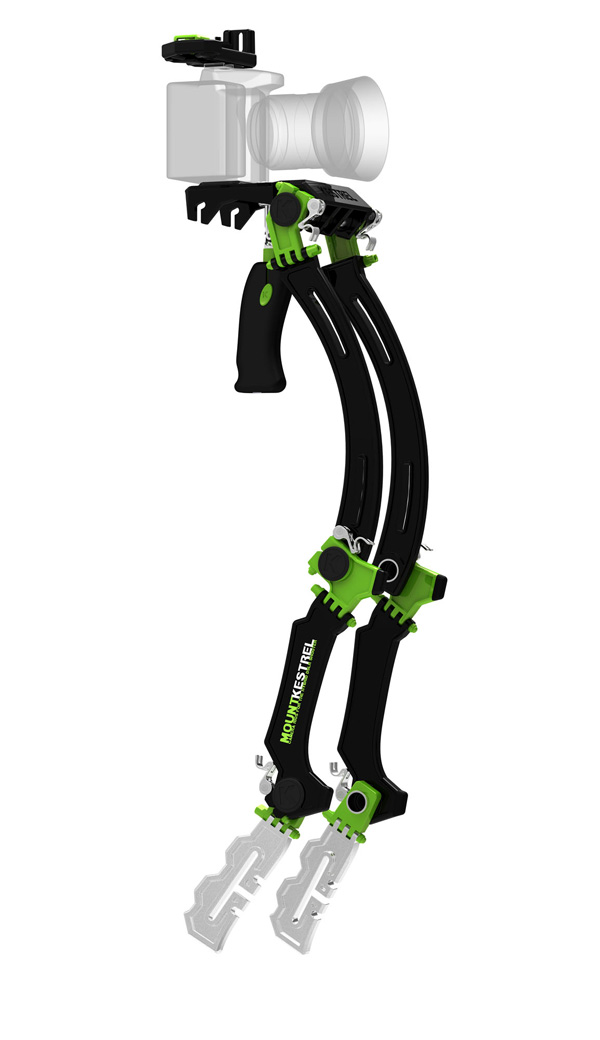 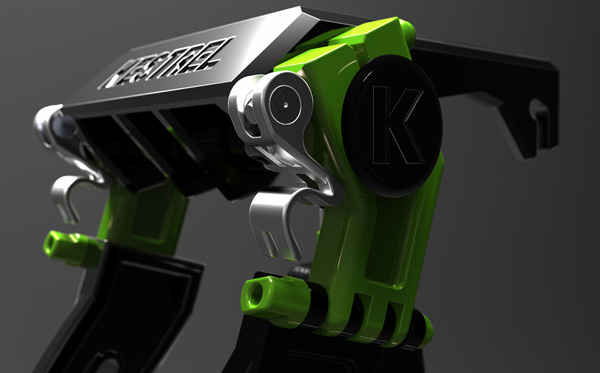 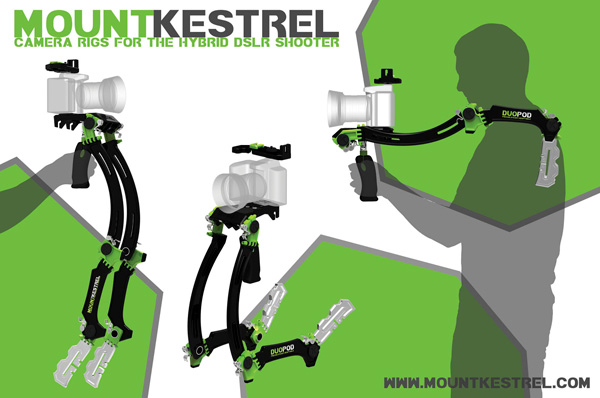 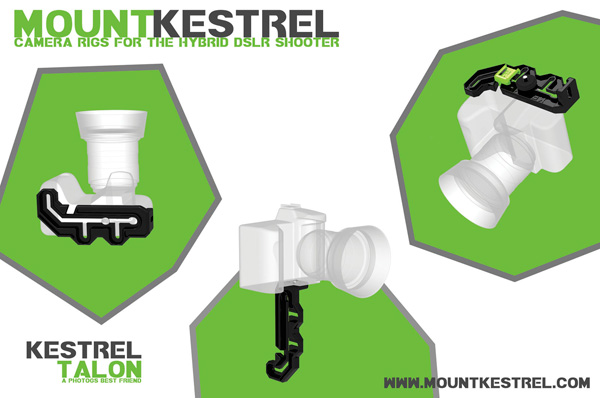 Dogs might not care how their toys look, but for the discerning pet owner, there’s Odin – the puzzle treat toy that’s as beautiful as…

A Helmet Kids Will Actually Wear!

This clever design, called HelmetHair, explores the silly side of helmets in hopes that kids will be more inclined to protect their noggins! Shaped like…

I know I’m not the only one who has NO CLUE how to use my microwave’s gazillion features. For us, there’s the Dot Matrix Microwave….