Belgrade is one of the oldest cities in Europe and has been an important intersection between Eastern and Western Europe. It was named the “City of the Future in Southern Europe” by the Financial Times for their forward thinking. It’s been awhile since we’ve featured a “far-out” automotive concept and right now… I’m loving the Supersonic.

We’ve seen this stealthy shape before. In fact, artists in the 20’s-30’s envisioned a future where automobiles borrowed heavily from the railroad and airline industries. It never panned out but to see that style revisited reignited my desire to see – drive something totally different.

The cockpit is totally driver oriented. The car gets its power from 2 electric motors in the rear wheels. The front has a single wheel. Aside from the usual accoutrements like LEDs and Xenon headlights, the Supersonic has removable batteries. Instead of forcing people to install expensive charging stations in their garages, the batteries are compact enough to take with you indoors – charge wherever you like. My favorite feature? The photo sensitive liquid crystal canopy. It darkens and lightens for privacy and to control cabin temperatures. 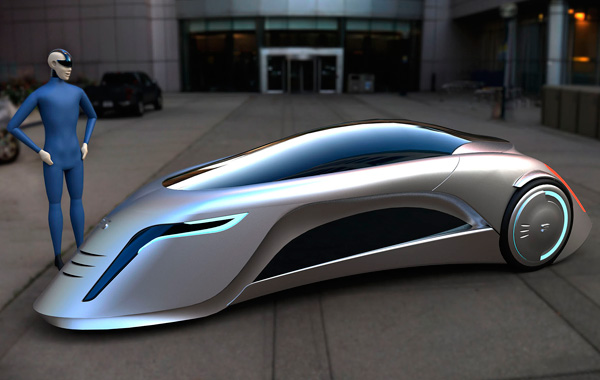 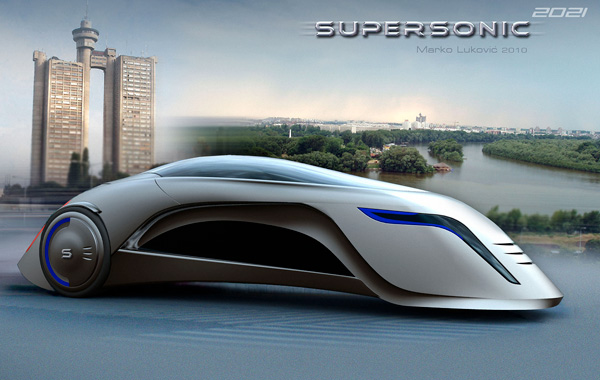 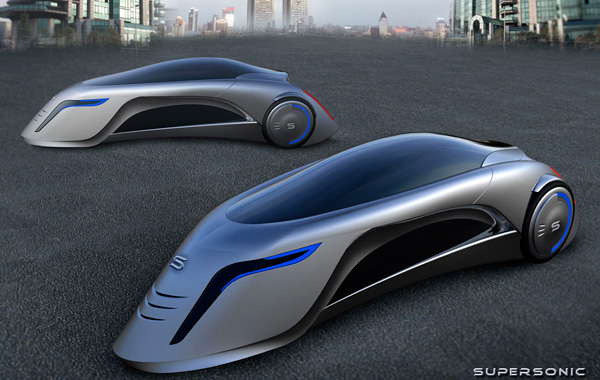 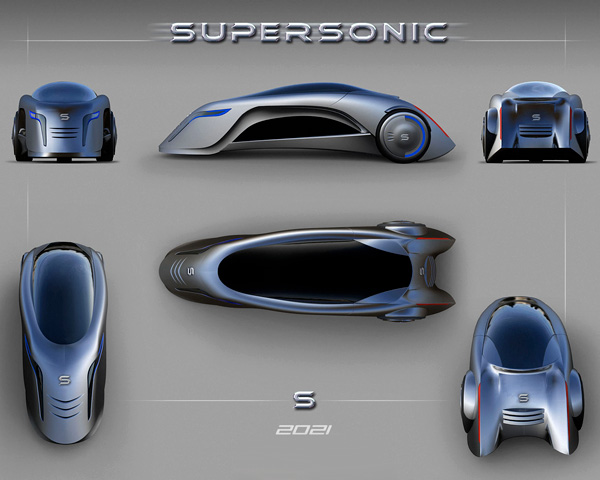 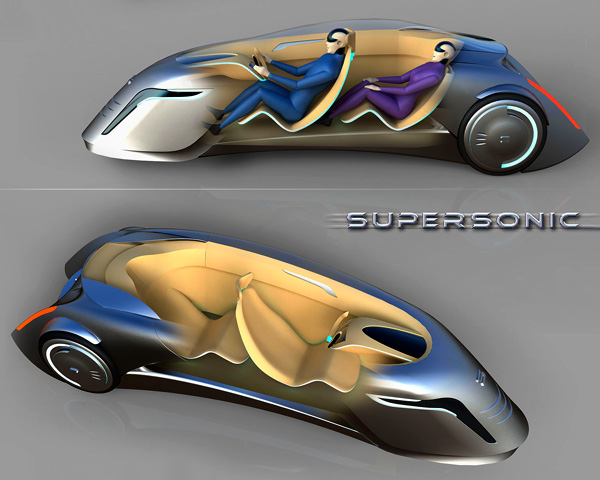 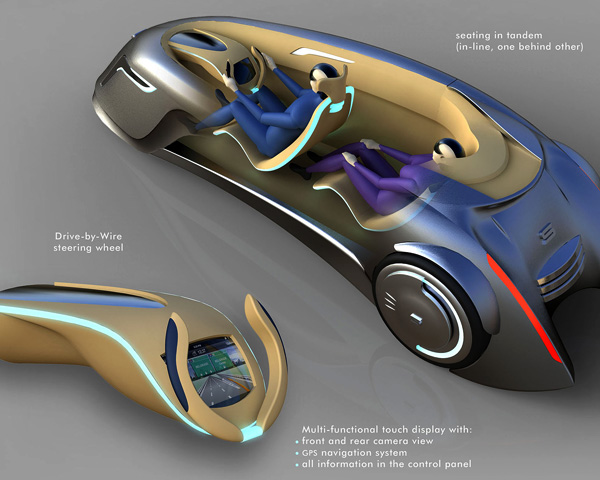 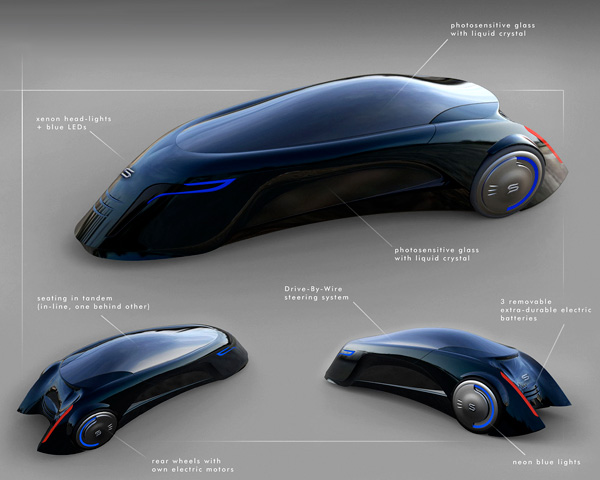 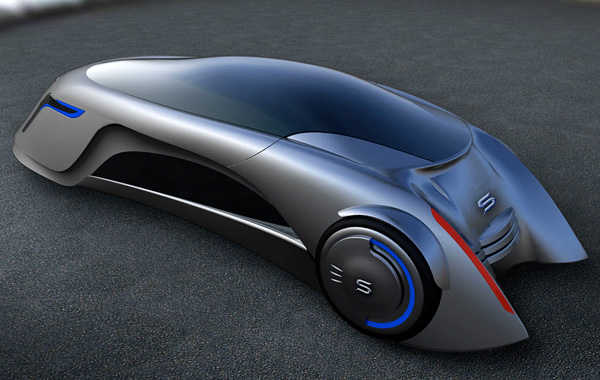 What do you think of a premium catamaran with an all-electric powertrain capable of transforming into a camper on water? The Pol Luxe is that…

For Mazda, the CX-5 is its bread and butter model. Itâ€™s the hit crossover that put the brand on the SUV map a decade ago…

This penny-farthing hoverboard is a pretty old-fashioned piece of new technology!

The penny farthing was a notoriously difficult cycle to ride, given its disproportionate wheel size. The idea behind it was rather elementary, in that if…

Santa’s sleigh gets a massive upgrade with this jet-powered Renault Sport!

Spoiler Alert: Just like Santa, this car/sleigh is conceptual… Say hello to the Santa Sleigh R.S., a work of Paris-based designer Alexandre Ferra. The idea…