This watch concept by designer Zoltan B. Kecskemeti gets it’s name from the moire animation style that it uses to create the illusion that the image on the face is changing. The mask replaces the second hand and gradually reveals different parts of the clock face as time passes. Clock faces come in the form of a blinking kitty, roman to arabic numerals, or my personal favorite- the beating heart. 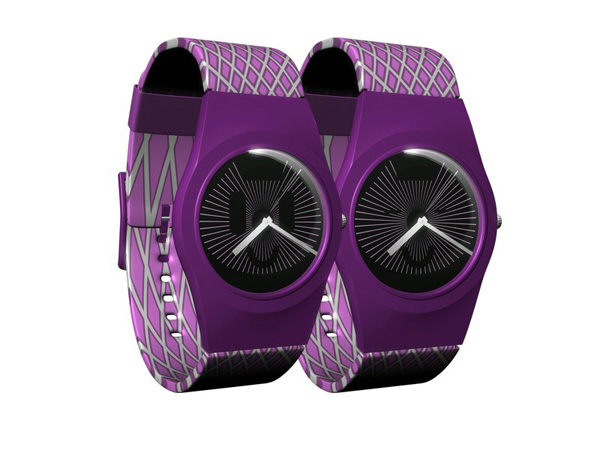 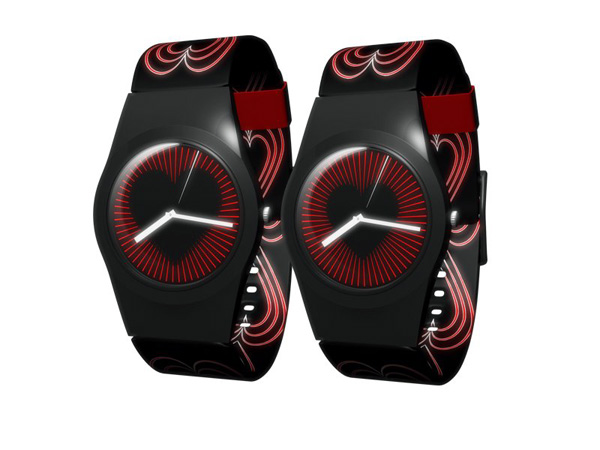 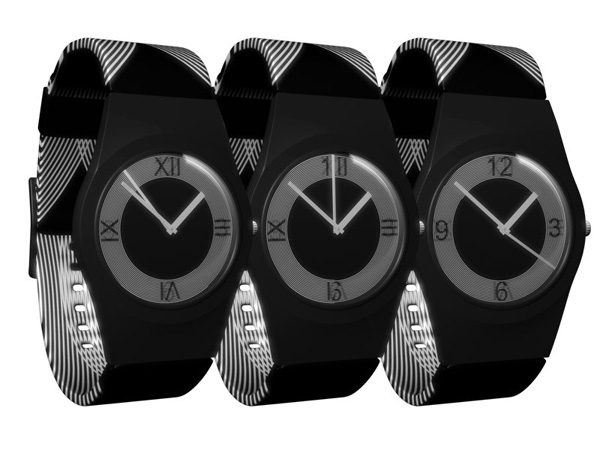 You remember the kid in school who always stammered or the one who mispronounced the names? As one of them, I remember how embarrassing it…

What a Sense of Direction! Orbita Mouse Review

We don’t often review mice here on YD unless it’s something really unique and or special. When Cyber Sport approached us about reviewing the Orbita,…

The Whiskpoon is a quirky 2-in-1 kitchen tool that’s smartly (and simply) designed for dual usability. It quickly transforms from whisk to strainer with just…

Everyone deserves a pair of sneakers that amplifies the craving for everyday success. That said, the power of comfortable and accessible footwear should not be…