If you’ve got all your industrial design history in order, you’re aware of the magnificent Phillipe Starck. If you’re familiar with mister Starck, you might also be familiar with his awesome chair by the name of Mr Impossible – this chair is made entirely of transparent plastic and appears to be too wild to be true. Of course now we know that plastic can easily do such a thing, but back when it was invented, Mr Impossible really seemed impossible!

Now what designer Paul Sandip wants to do and has done is a tribute chair, or set of chairs, paying homage to the great father-figure-designer. See here a chair with four legs and transparency up the wazoo, made in three iterations: imagination of a painter, curiosity of a scientist and the enigma of a magician.

Note – these chairs are active. Each one has a mass of polystyrene balls inside, they reacting to shaking and electrostatic energy. Lots of fun for that wacky running all around the house kid on carpet! 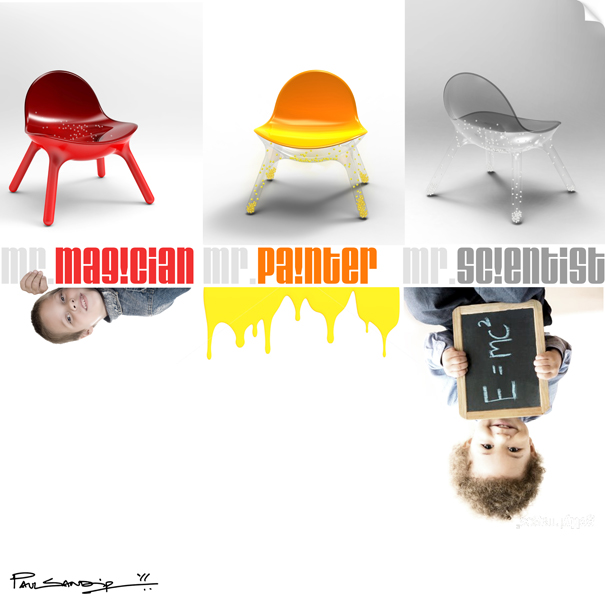 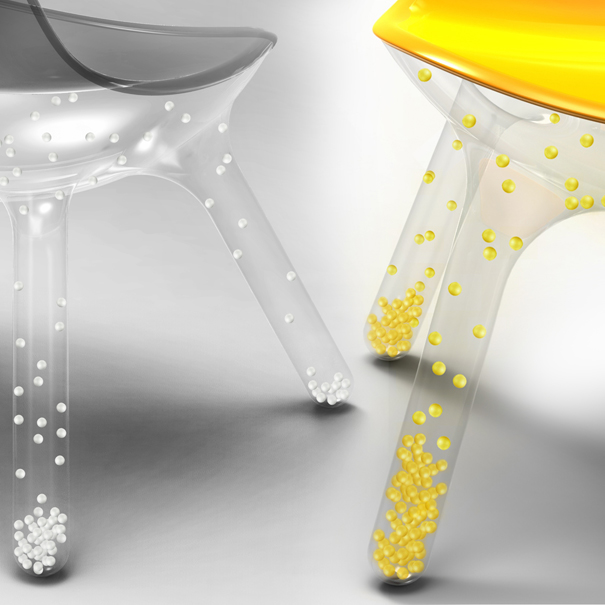 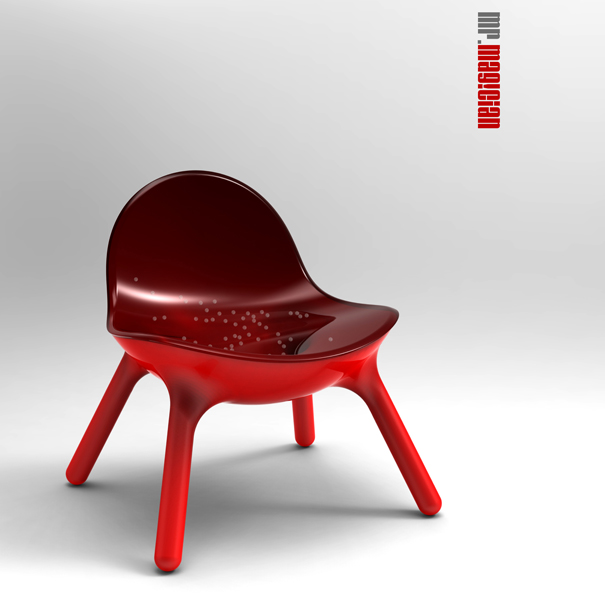 The desert almost always conjures up images of scorching heat and sand as far as the eye can see. While these often evoke negative emotions,…

Minimalism never meant small, though many products that espouse that design philosophy do tend to minimize the space they occupy. When it comes to desks…

Since ancient times, meals have always been opportunities to socialize and connect with fellow human beings. The dining table evolved from ancient hearths to become…