We’ve written a lot about minimalism but what is it? To say it’s simply stripped down and devoid of the frivolous is inaccurate. We’ve all seen designs that embody that statement, yet fail in all intentions. When I got my hands on Haworth’s awarding winning LIM Light, I knew minimalism. It’s the removal of the non-esssential to embrace and enhance the functional. The LIM Light embodies it and has become one of my favorite products of the year. 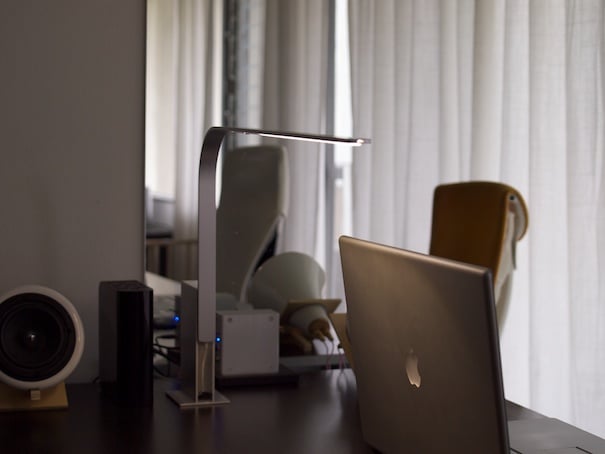 Haworth’s LIM Light is a multipurpose LED task light with a magnetic base allowing for multiple configurations. The minimalist design won the coveted 2010 Gold IDEA award for its innovative use of LED lighting. Essentially made of just LED’s and block aluminum, the simple material usage is efficient and recyclable. 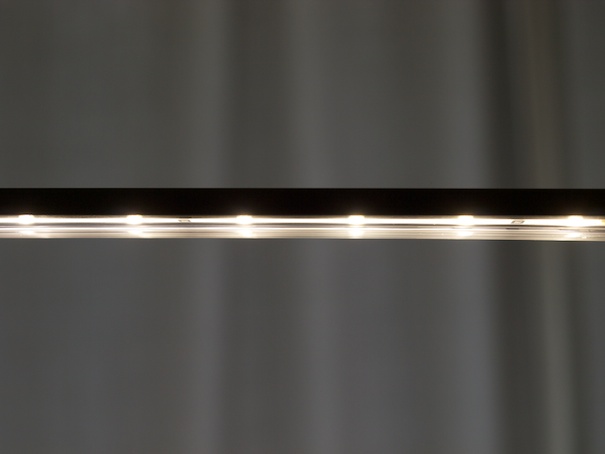 The LED diodes are arranged on a strip along an aluminum arm. The arm magnetizes to an aluminum base. The mechanism by which the two connect enables you to easy adjust how you want the light. No need for screws, slides or other mechanical apparatuses. This simple approach spotlights what the primary function should be – illumination. 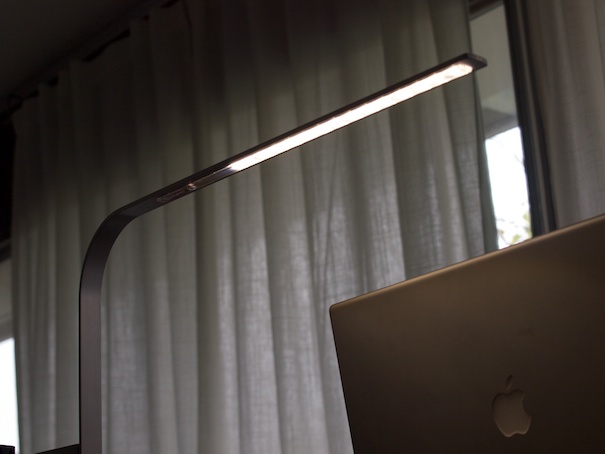 I’ve had it on my desk for nearly a year. Being the editor of an ID blog means I get to try out a lot of things so my desk is constantly finding new visitors. Once in awhile a visitor becomes a resident because it’s everything I want and the LIM is one of those products. Only one other lamp (by Herman Miller) has caught my fancy but the LIM strikes a chord with my minimalist nature. It actually beckons my desk to be cleaner and all by itself, has become the centerpiece. Even my MacBook Pro looks unremittingly complicated under the LIM. 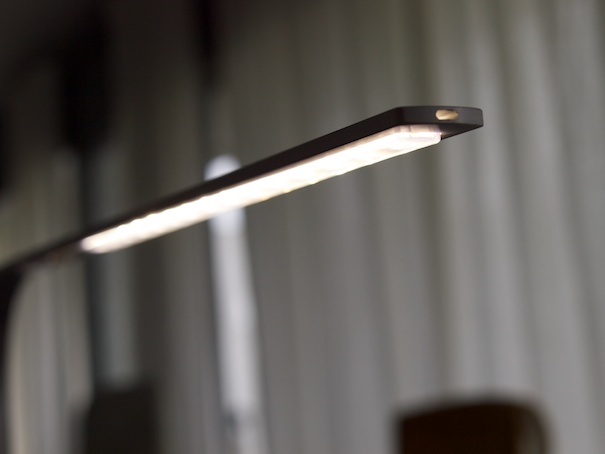 Aesthetic simplicity aside, it’s actually very easy to use. To turn on, just press a small integrated button on the diode strip. Press it twice to increase the illumination.  It’s pure white light and each diode is consistently even in intensity – a testament to the build quality.

Not that I’d advocate for slowing time down – at least definitely not this year, but Lieberman’s iconic installation Slow Dance makes time move slowly,…

A Lamp of Fireflies

This is a complicated lamp masked so well as a simple lamp, you might even think it’s graced with the magic of nature. This lamp…

The expansion of smart-homes and app-controlled EVERYTHING can be as confusing as it is convenient. Not only that, but the remote operation of our everyday…