There are several other companies making watch straps for Apple’s latest iPod Nano but the NanoWatch is by far my favorite. The designers have been working feverishly since the Nano (6G) made its debut and although technically late in the game, I believed it paid off. The back of the strap is debossed to perfectly level the Nano’s built-in clip. It’s the only company I know of that makes their straps out of eco-friendly silicon – that’s no nickel or phthalater. It’s also the only company who makes silicon to perfectly match the Nano’s color range. Only €18.00. 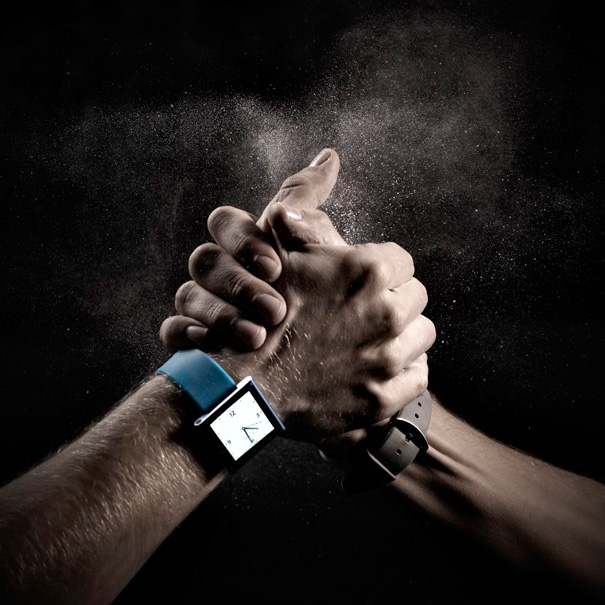 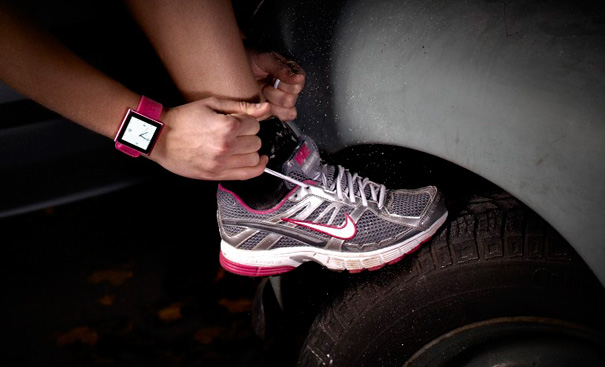 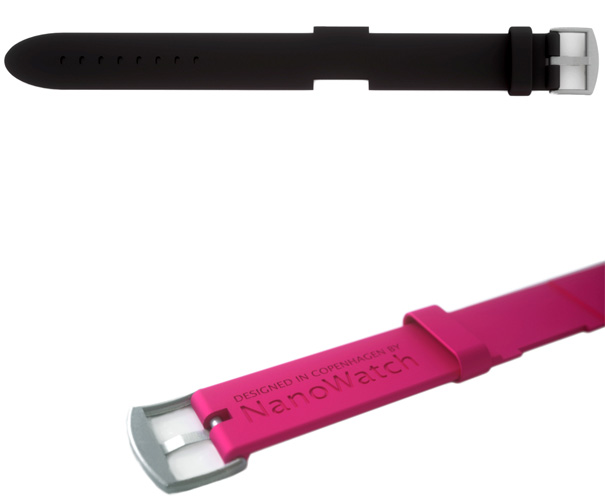 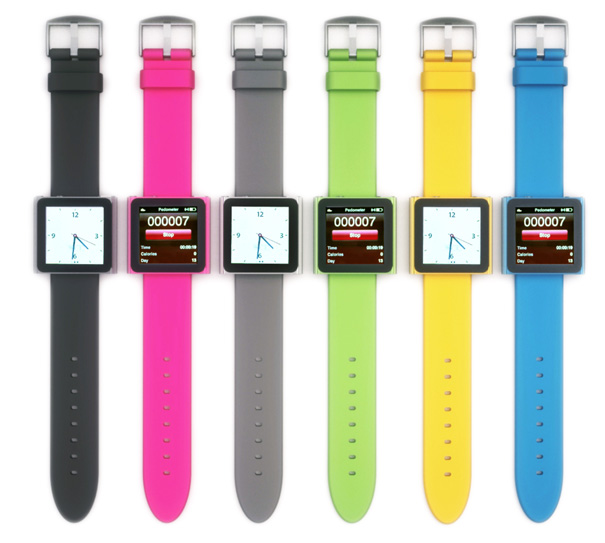 You’ve Gotta Have at Least One Use for This!

The designers of the Kopeva really went the extra mile to make sure this thing was uber-multifunctional. I just can’t get over how simplistic its…

Housefly-inspired board pins are the most quirky and creative stationery I’ve ever seen!

Don’t go grabbing your fly-swatter yet! These houseflies are a convenience, not a nuisance! Designed as a quirky novelty, the Fly Push Pins replace your…

Not many things in life can be more embarrassing than being incontinent. No, I don’t mean being in a continent like Australia or Disney World….

Today the Beijing Organizing Committee for the Games of the XXIX Olympiad (BOCOG) in the presence of the International Olympic Committee, unveiled the Lenovo-designed Beijing…