Designer Quentin de Coster hopes to ride the border between art and design with these container objects made of your very favorite material in the whole world! That’s right, they’re porcelain. Look like they’re made of something soft, yes? That’s because while they’re all made from the same mold, they’re allowed to deform on their own while unmoulding and cooking. Wild stuff!

What do you think of an object such as this? One where the main function is to raise questions in your mind, one where its entire existence is in place to influence the style of production and push the limits of the industry? How about that? 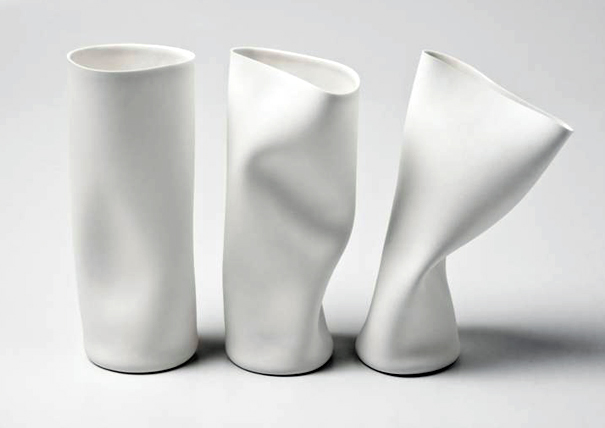 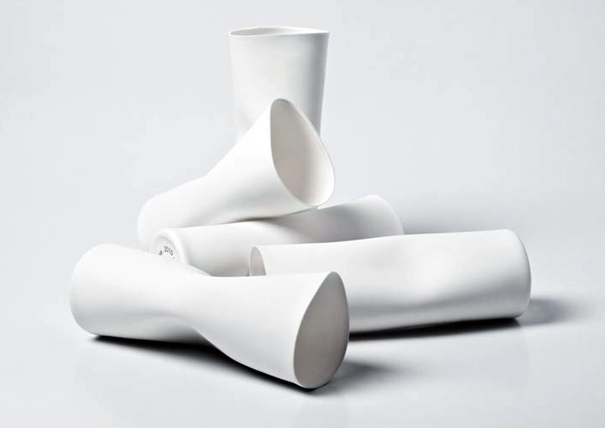 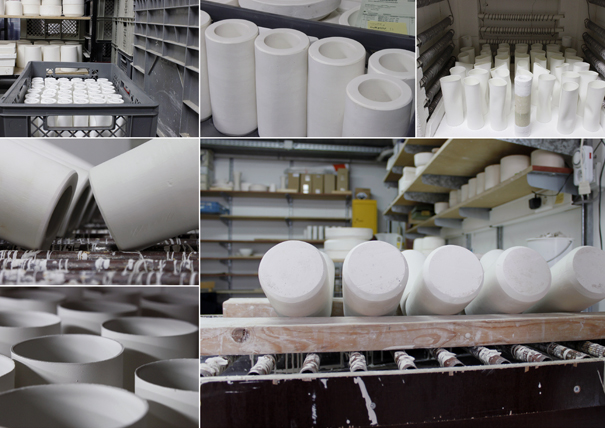 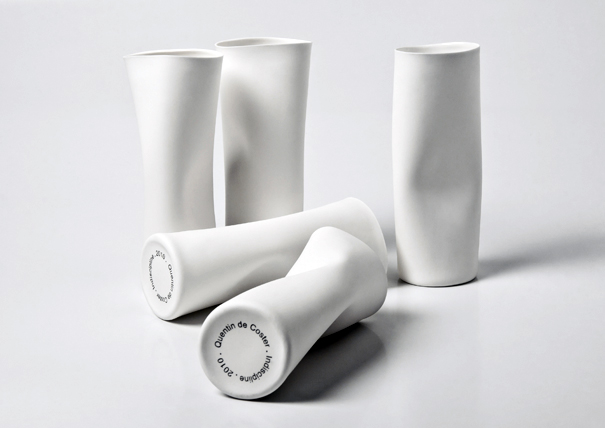 I’m convinced that beanbags are secretly really hungry monsters. I sit on them and within ten minutes, I’ve sunken in as if it were trying…

This IKEA award-winning fan attachment is the eco-friendly way to stay cool this summer!

Only 3% of plants survive being repotted when they grow too big for their old, smaller planter. I’m making that statistic up, it’s absolute nonsense……