This is a ring of metal like you’ve never seen before. It’s made of six modular pieces of military spec G5 aerospace grade titanium. It’s precision cut by a 5-axis state-of-the-art machine never before used for fine jewelry. Each of the little bits is off-axis bolted to the next – the process from cut to bolt takes 10 hours each. The materials and the process guarantee the ring will be around for centuries. Born of the most wild and fine-quality elite thinking environment.

This ring is known as “Revolver” and it comes from RogueDNZ, a line of ultra-fine jewelry created by Matthew G Tremblay. Each piece of jewelry in this set goes above in beyond in at least one way, in most cases in quite a few ways. All are elite. Watch the video below to see how epic this ring truly is, then get your pocketbooks out to buy one ($4,800.) NOTE: I saw a bad-biker dude today with matte black shells and helmet -he’d go right with this ring like nail to wood, like rock to sand, like hair to heavy metal. 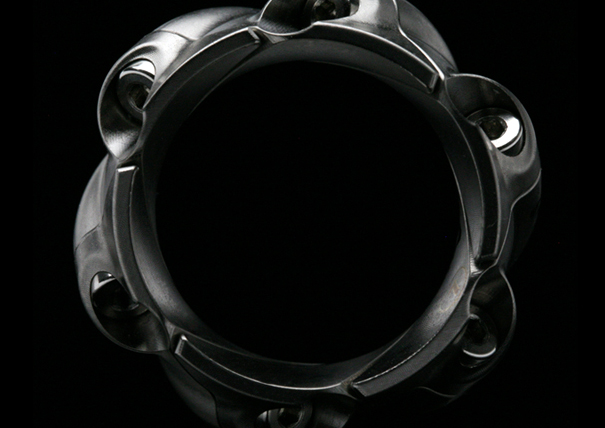 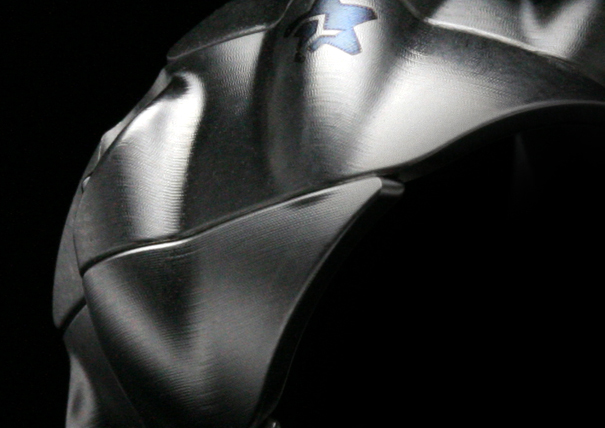 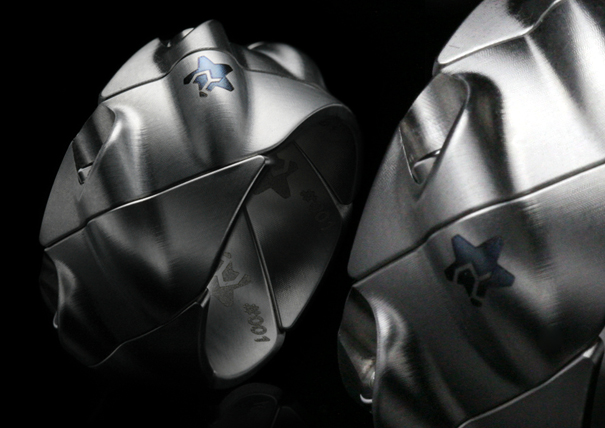 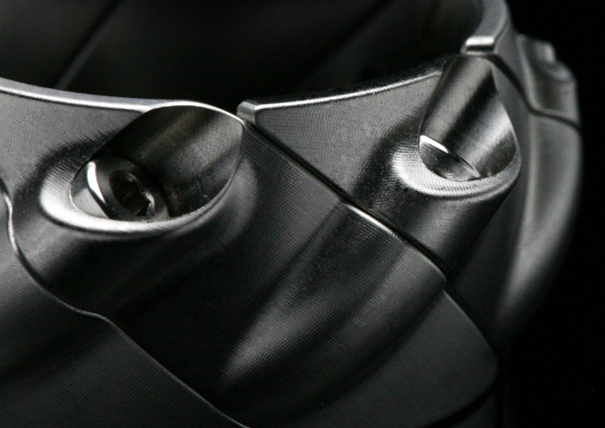 Apple meets GoPro in this action camera designed for every adventure enthusiastic influencer!

Conceptualizing new technology using the design language of iconic brands like Apple and GoPro is a hard feat, but when done right, it makes you wonder…

When I think of pipe smoking, I imagine an older generation of men sitting around reading newspapers or conversing about times gone by. Yet with this…

There seems to be a few Swiss designers (these guys: Valentin Engler, Marius Morger, Daniel Grolimund) that believe that single men are pretty much too focused…

Bicycle Racks designed to perfectly fit + store your bike even in the tiniest space!

Bicycles seem to be all the craze right now! And we at Yanko Design totally support it, because not only are bicycles eco-friendly but they’re a…