Described by its creator as a large colorful bird which under its soft and sensual lines hides a treasure of technology – this is the “01 GIANT” Canon video projector. Designed by Jerome Olivet, this elegant beast is designed right beside a touch sensor remote called the “Racer” and a touch pad called “Stone,” both for Orange TV. You’ll see the similarities in the sculpted aesthetics immediately. One finds that when a fantastic look is acquired, one uses it in little ways throughout ones life.

I’d love to be using each of these right next to eachother, even though they use completely different sets of electronic guts.

The 01 Giant is made to project. Below in the gallery you’ll see the simple front and the very familiar back, complete with all the plugs you know and love. Then there’s the Racer and the Stone, both part of the new wave of touchpad technology ushered into the mainstream by that ever-so-recent Apple Magic Trackpad. It’s been here for a while (remember the Koala pad?) but just recently, relatively, it’s become quite the hot commodity for everyday work environments, especially creative ones. These remote control-like pads show how diverse they’re becoming, controlling the images you see on your television as well as your CPU.

And it’s all so sassy, so curvy. So nice. 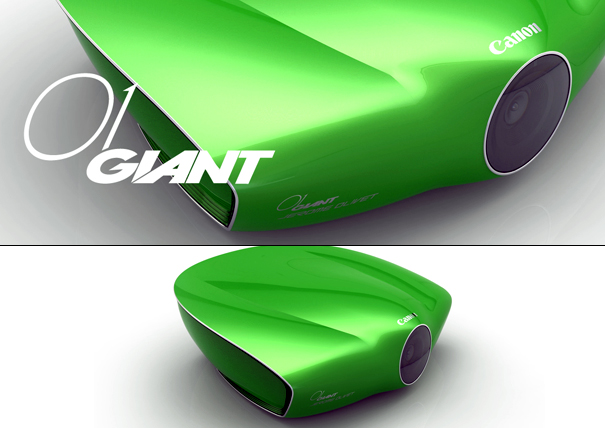 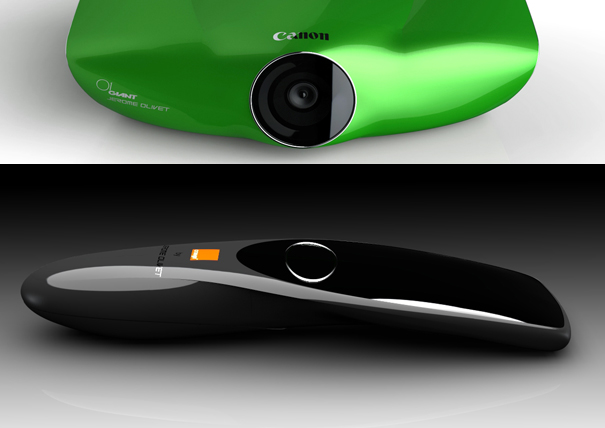 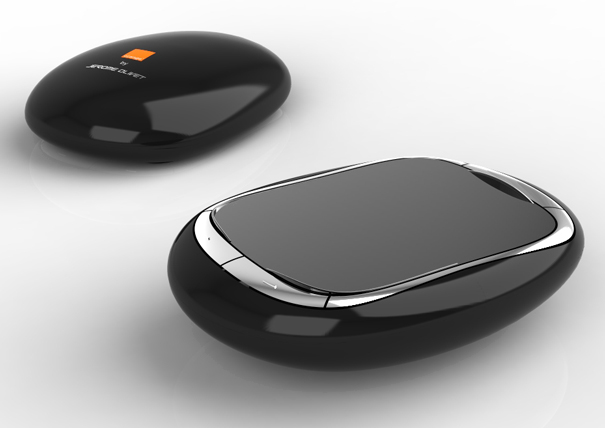 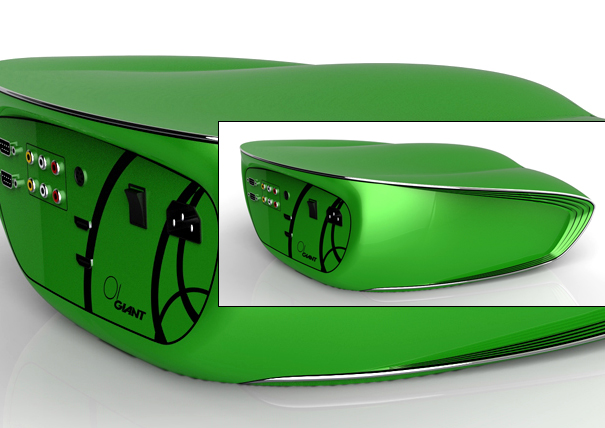 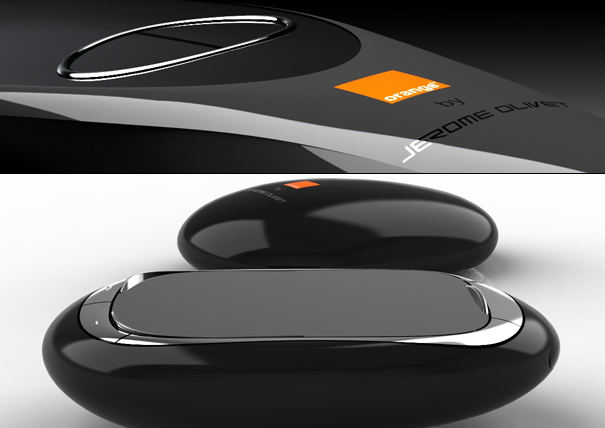 Power strips are a dime a dozen, but only a few can be considered innovative. The usual power extensions you see are dull. Only a…

The Broken Home is an unconventional, X-shaped home whose layout has been optimized for the digital age and the need for privacy. As we move…

Many outdoor speakers today come in a portable form, which can be beneficial when you find yourself on the go. The downside with many of…