There are lots of things this lamp is, but the one thing it certainly ISN’T is a spacecraft. It COULD be a UFO if you detached it from the ceiling and threw it off a building, but don’t do that! It’s an amazing light source and you should just use it the way it’s mean to be used. Which is to install it, turn it on, and admire it. It’s called “Verse” which is short for Universe. It uses an indirect light source that isn’t visible from its exterior. The Verse employs a filter that distributes the light through perforations all along the underside, shining on your head.

The top also has holes through which light can escape, both to add to the ambiance and to have a place where heat can escape. Heat?! Yes, there is a tiny amount of heat that’s generated by the LED light inside the lamp. Don’t want any sort of melting going on do we?

The lamp is constructed of injection molded Polycarbonate (so it probably wont melt unless you REALLY pump the energy into that bulb.) There’s two distinct pieces that make up the cover that clip together and apart so you can clean/fix with ease. The bulb is fixed to the top piece, while the bottom piece features a frosted bulb that distributes the light evenly on its way out.

Diameter of light is 50cm, 9cm tall. Options for different colors for top and bottom, and the entire thing is intended for both commercial and domestic applications. 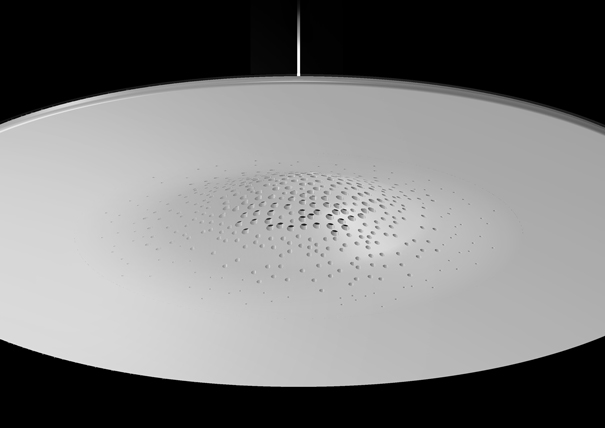 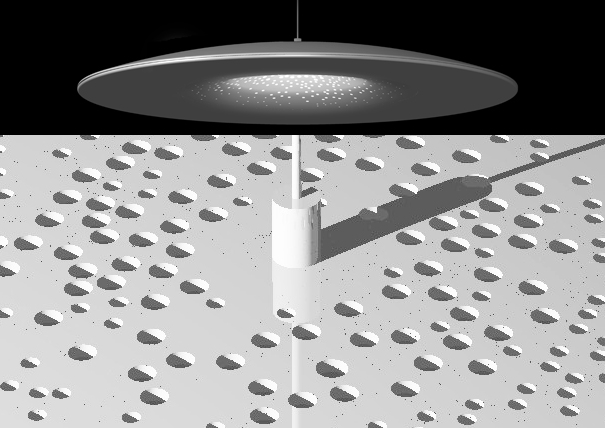 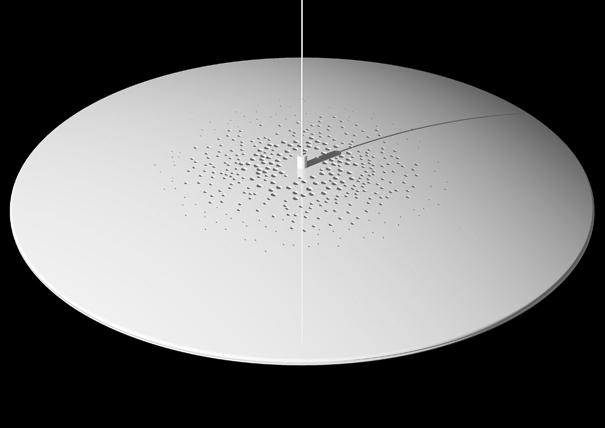 Twist On The Task Light

Love me some good task lighting y’all. The trends may be LED’s but few do anything about the harsh lights those little diodes put out….

A very close call on the illuminated incense sticks, the Callar wins grace for being the ideal representation of illuminated flower stems. A bunch of…

The greatest lamp since sliced bread!

Bread is quite an inspirational piece of food. It lends itself to almost any cuisine. However, saying that bread is inspirational to Lighting Design sounds…

This is Line, and having seen this you may never be content with the comparatively mundane lamp that resides on your desk ever again. Line…