It’s that time again. It’s time for the Mac. The dude who keeps coming hard with the strangest, wildest, most fantastically cool looking conceptual designs on such a regular basis that I can’t believe he doesn’t already work for a super secret design corporation run by time traveling aliens from outer space. Wait. I’m getting a message from Mac. He can see what I’m typing and is telling me to hush up! Oh jeez! Better just talk about this new design – “Dew”, it’s a conceptual mobile communication device that works in three dimensional projection space.

Mac says I’m not to talk about space aliens because they might fire him for me telling you too much. Kinda like intergalactic FBI probably. Secret space mafia of design, that’s what he’s into.

But this watch! It takes the form of what appears at first to be a wrist watch, but in fact its main function is to work as a communication device, not unlike the “smart phones” we have today. On it there’s a ball that works as a color-changing control device that can slide anywhere on the surface, acting also as sort of a mouse cursor if you know what I mean. And of course the whole thing projects in 3D hologram mode.

Help me, Obi-Wan Funamizu, you’re my only hope! 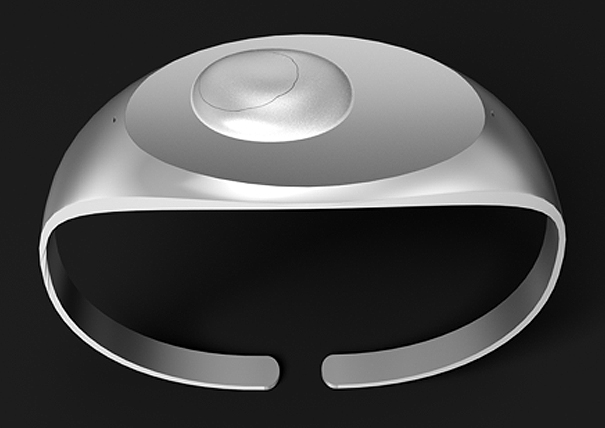 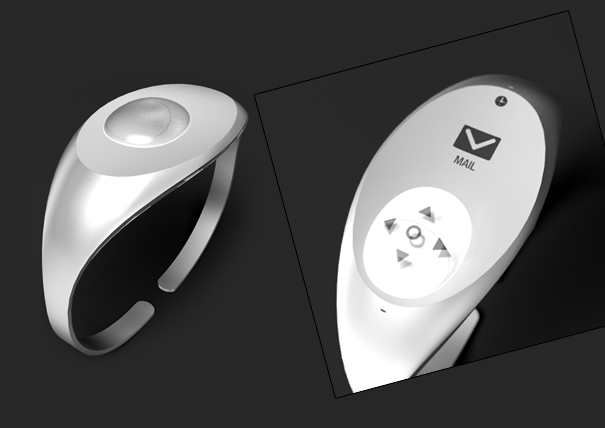 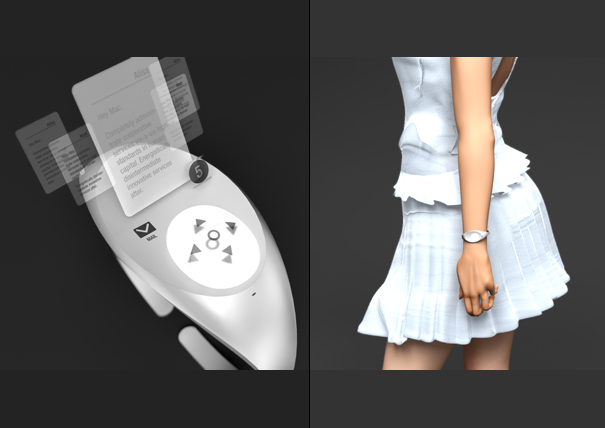 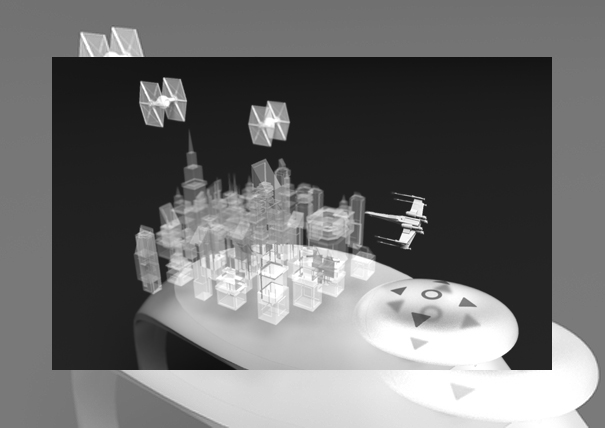 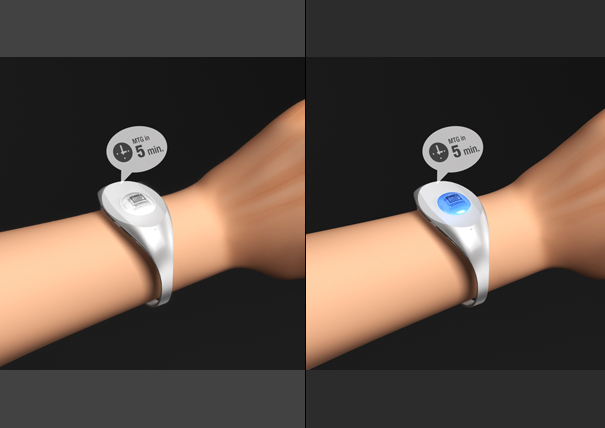 Increased awareness among consumers regarding climate change sets a demand for deeper insight into the production and handling of groceries. By studying shopping patterns, informational…

Oh No They Didn’t With the Mouse

Take everything you know about the computer mouse, crumple it up, set it on fire and toss it out the window. Now, meet, Cone. This…

Futuristic Footwear that are the ultimate culmination of fashion and ergonomics