This is a complicated lamp masked so well as a simple lamp, you might even think it’s graced with the magic of nature. This lamp is called “Geometric Romance”, also to be known as the Firefly’s Nest Lamp. What it appears to be: a globe of light, filled with nature’s fabulous, curious flies of light. What is is: a lamp filled with a fluid moved by a pump that moves electronic “fireflies”, powered by a wireless system located in the base, similar to a cellphone wireless charger.

That’s what it is, the relationship between human’s want for natural beauty and their ability to make entertainment like this realer than the real world. It’s a very lovely situation.

In addition to this device working wirelessly and with electronic fluid, it’s solar powered! It’s working really, really hard at using every wild technology it can. When not in use, cover the device with panels and let the solar panels collect sunlight energy. When it’s time for some ambience, fold the shell back and let the fire flow. 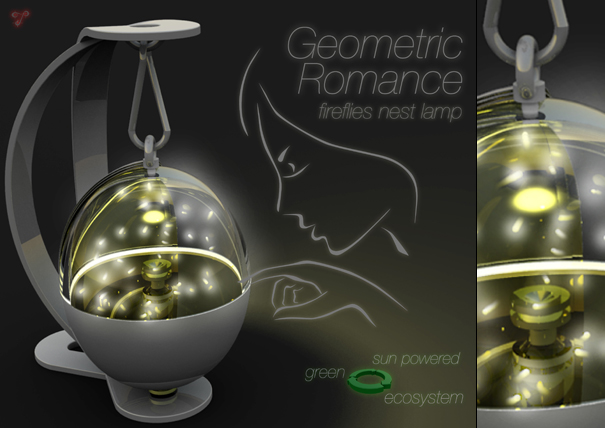 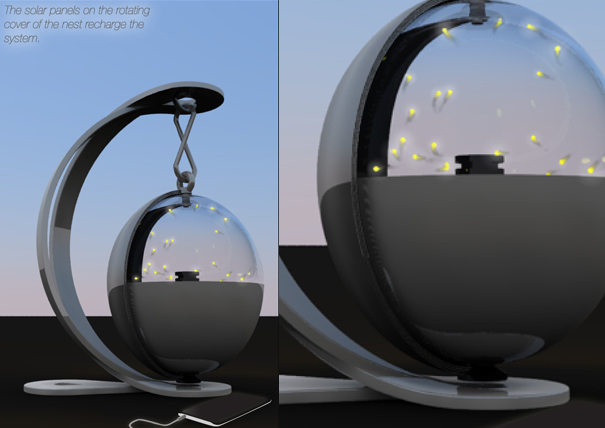 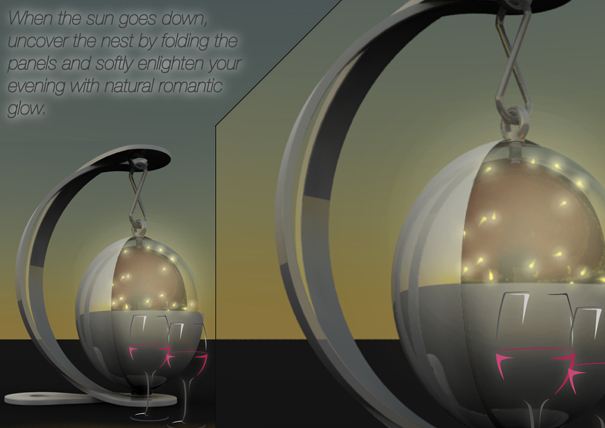 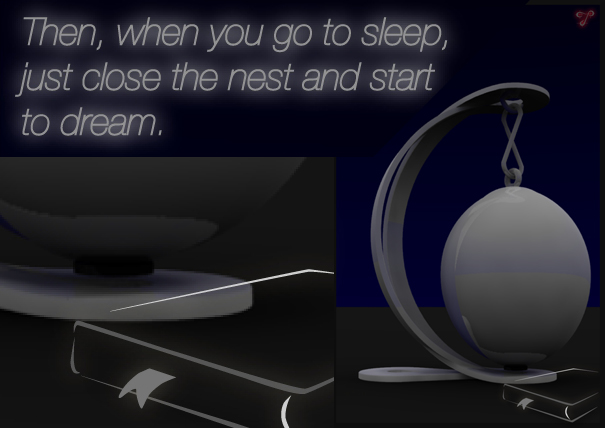 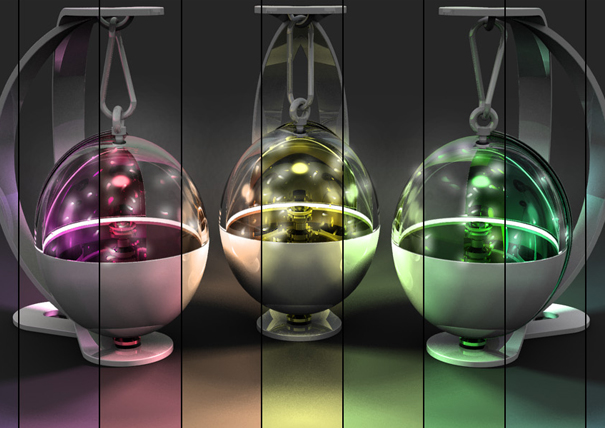 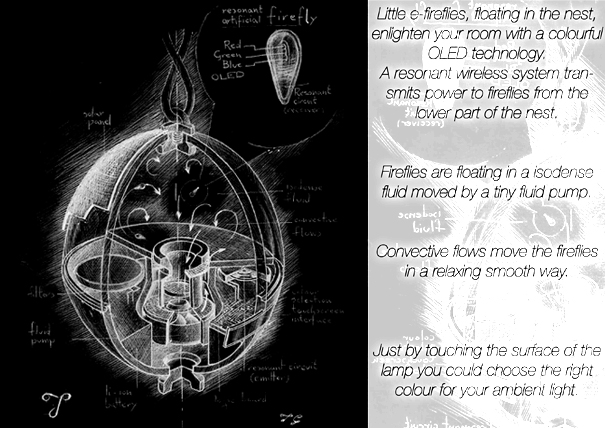 Inspired by the characteristics of the paperclip, designer Ben Collette and David Wykes created the Paperclip Lamp. A lamp that can bend and twist to…

Sparkling bottle for a sparkling drink

Bottles are by far a designer’s most favorite item to re-purpose. Head over to Pinterest and you’ll scroll endlessly for days, looking at the kind…

The Release of Light

The minimalistic design of the RELEASE floor and pendant lamps is focused around the juxtaposition of soft light and tough concrete. As the name suggests,…

A bulb that somehow manages to include a speaker as well, does this sound farfetched to you? Does to me, but considering the possibilities available…