Here’s something I believe I’ve seen in Gotham City, that mythical magical city of futuristic proportions you’ve all glanced upon in the series Batman. But this is more real! Depending on how you look upon it. It’s a train system designed by two loving designers who want to make transport for the people also above the people and looking upon the people. Transparent sides!

Yessir, this train both runs on electromagnetics and has roofs and sides made of transparent polycarbonate. It’s already neat! But it doesn’t stop there. This train also runs high above the city, the towers it’s attached to also ripe for the attachment of road-level electronics like stoplights, bus stops, and other media.

At the tops of the towers are urban wind power generators. On top of each of the train cars are solar power generators. The interiors of the cars are mostly open, with seats along the sides to conserve space. The seats inside the cars are made of Corian which is both strong and easy to clean. OLED panels, touch screen interfaces, Wi-Fi internet, headphone jacks, Bluetooth, information boards, interactivity galore!

And best of all, you can see everything in the city as you pass by! This would make for an amazing tourist situation if implemented in a beautiful city. 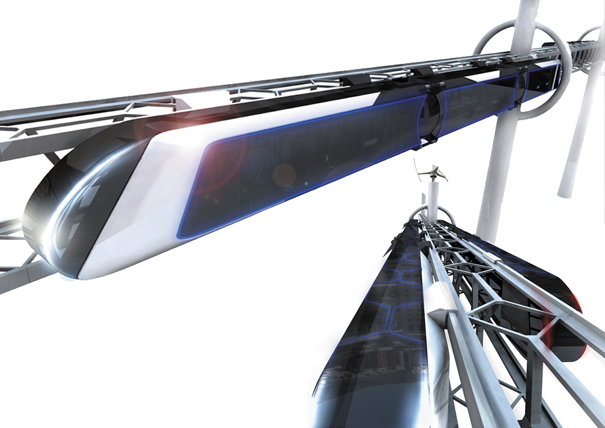 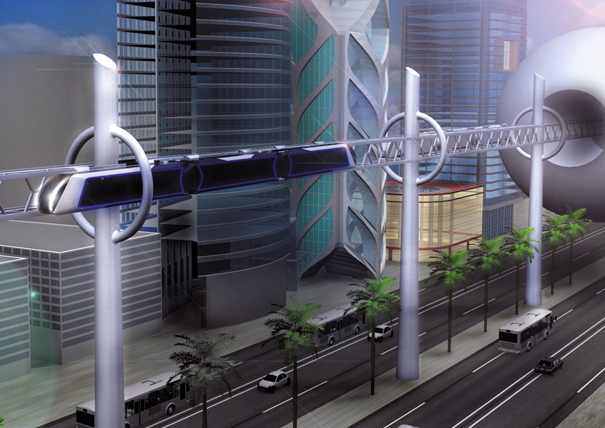 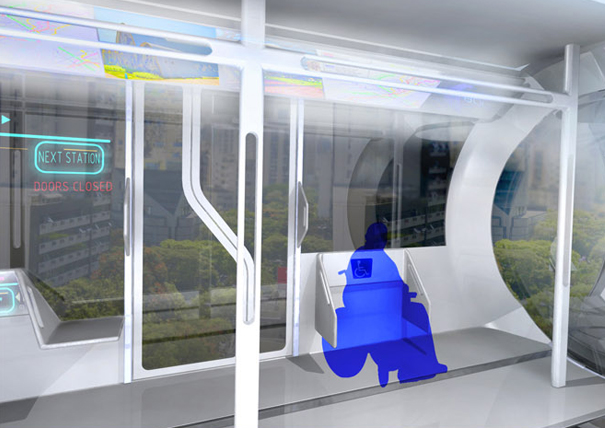 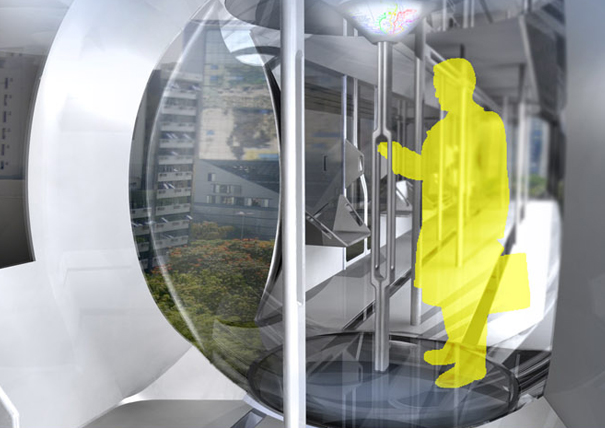 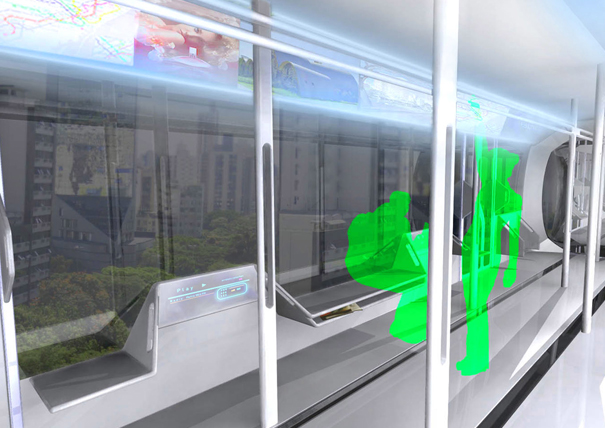 The car that can save VW

If you want to challenge reality, challenge it like a Transportation Designer. Most designers slave away trying to make their products realistic, but with Transportation…

Intense title for this thang. It’s the “Motion ActiVAD™ GT Wing System,” and it’s not messing around. It’s a back-wing, aka a spoiler for a…

Moto of the Sky

A collaboration from 2sympleks and the Trendak Aviation engineering team, the Twistair 2.0 is an ultralight gyroplane that comes in three distinct options: naked, semi-enclosed…