Welcome to the future of handheld gaming. I mean it. This is one of those futures in gaming that I’m really betting on. This project is sleek, it’s nice, it becomes flat, it’s basically everything I imagine the gaming industry hitting on in a few years. This project is a concept for a future class of Nintendo hand-held gaming, really similar to the current Nintendo DS in many respects. This one’s got a fully interactive 3-D interface. Basically the same amazing stuff you see in the newest Iron Man movie, all jammed in a cute little Nintendo.

This is a design that lands itself in with a great set of designers that are so pumped up and excited about a design they’ve thought of, they just render it up (with mad skill) and release it upon the world saying, “there it is, now you do the math and execute.” That’s what Mario Troise is saying here.

This is a futuristic Nintendo DS. It’ll have two cameras, one on front and one on the back. They’ve got the ability to track the movements of the players so that they might interact with the games via their facial expression or hands (for chess!) 3D projecting screen brings Star Wars home to the world of now. Help me Obi Wan Kenobi, we need these technologies as fast as possible! We need better games!

And the “mechanical” buttons are still there. They are beautiful, they are functional, there’s nothin wrong with em. Joy be to the inventions that last forever. 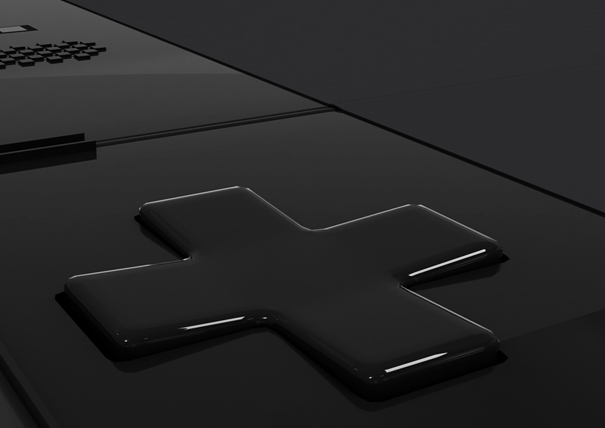 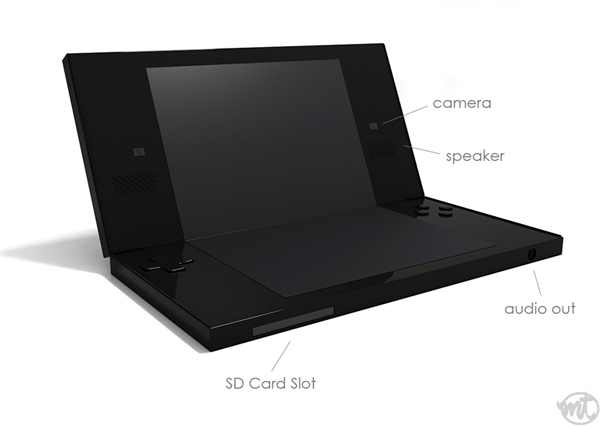 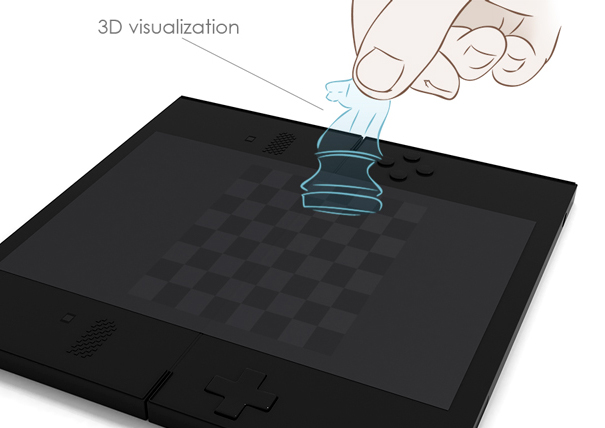 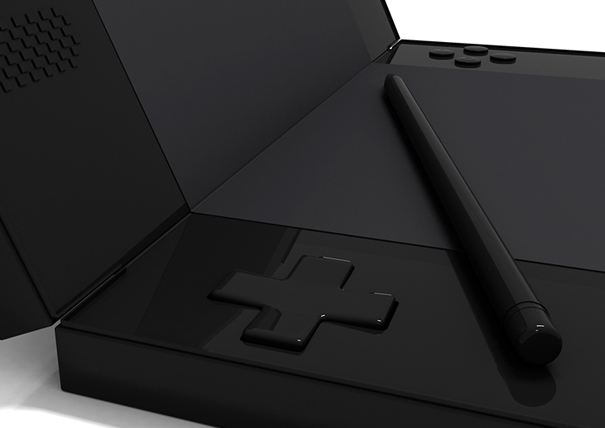 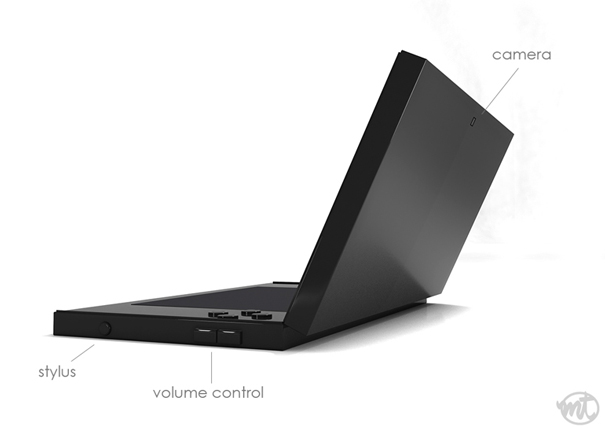 We’re already so used to having all of our data on a cloud that we rarely think about all of our personal information, photos, videos,…

It seems the guys at MOFT have yet another trick up their sleeve… I mean their laptop sleeve. Coming from the guys that made the…

Sometimes, the best solutions are the simplest ones, like an ingenious grip that makes you wonder why no one thought about it until now. Smartphones…