Taking our obsession for home videos and technology, designer Kim Hyun Joong has come up with an idea that explores the possibilities of instant gratification that Polaroid picutes gave us. The Movie Polaroid Camera prints movies on a flexible display that hopes to use Touch grapheme* technology to its advantage. The concept is a combination of analogue Polaroid film and digital touch technology and contains a built-in movie printer, which immediately “prints” the footage after the user has filmed it.

The device captures movie and sound which are “printed” on a substrate that mimics traditional Polaroid film paper. The camera gets powered by giving it a few good shakes and also juices up the Polaroid Film for viewing. The compact size of the film screen makes it easy to carry around in your wallet or pocket.

Except for having a charming novelty value, I don’t see much application to this device…but it will be good to see technology being to good use.

*Graphene is a flat sheet of carbon rings just one atom thick, which is being studied for a range of electronic applications. 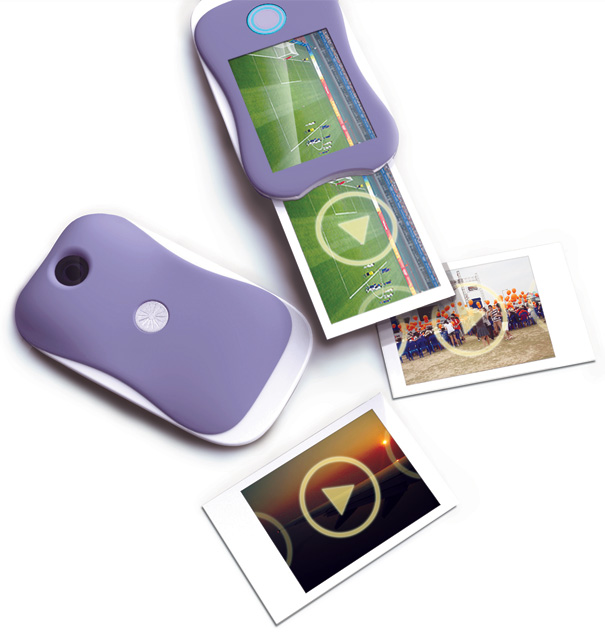 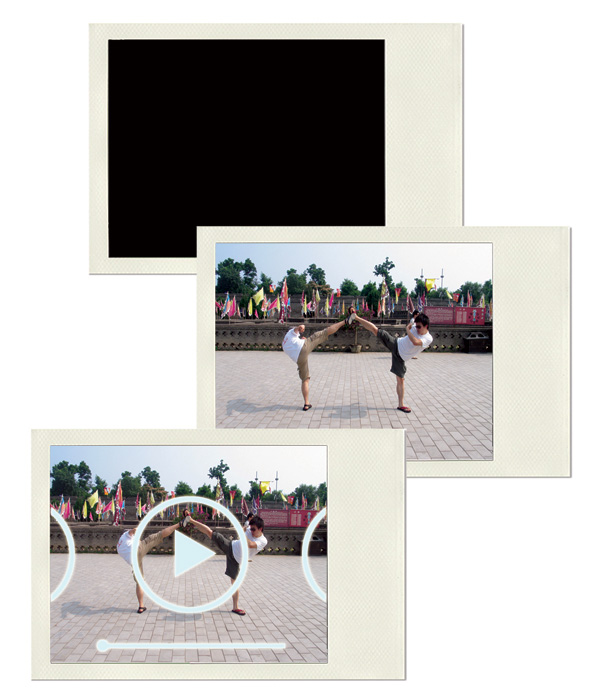 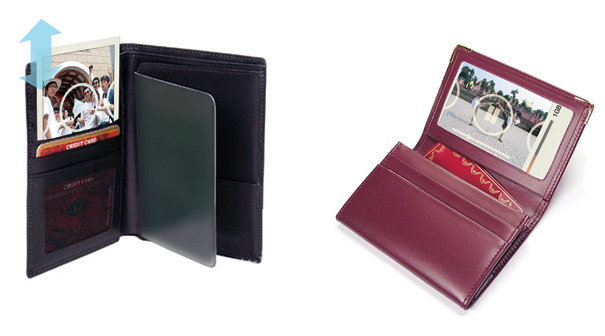 An ambient-lamp is built right into the switch that controls it!

Unlike most switches that have an ON and an OFF, Pasque Mawalla’s Switch behaves slightly differently. Designed to be a lamp in itself, the switch…

What’s better than one good webcam? Three of them… and with 4K resolution, no less. With the ability to fit an entire boardroom into its…

This is the closest you’ll get to a Chair-in-a-chair. The In-Tube chair has a unique little design detail. It has a metal pipe construction, but…

I love a good hanger design, and here’s one that makes it possible to hang your clothes in a snap! The Snap Hanger consists of…