Perhaps you’d like to do your part to beat down environment destroying monsters. Maybe you’d like to do your part in being supergreen. In an ideal world, you’d be the one to be the superhero Greenzo. Well here’s your chance in automotives! It’s a car that’s barely a car, if you consider a car to be made of more than 2 main components, running on fossil fuels and lookin all traditional and whatnot.

This project is called “Anything Moves a Bucket of Lillies” and it’s meant to draw attention to the waste involved in the creation of cars, trucks, and so forth in todays auto industry.

This vehicle is made up of an upper and a lower body. The design requires non of the welding and painting techniques used today. Electronic modules are placed in the low center of the car, pushing the center of gravity below the roll center and placing it in a safe area incase of crashbangbooming. This battery is recharged using induction coupling technology that allows the car to get powered up during parking time.

In high honor of computer networking, these cars use that theory and the concept of batch production for net production (aka postponement) allowing flexibility in production, lowering corporate expansion costs, and cutting down on CO2 emissions. Production in the way this envisions uses existing distribution networks, excluding the need for special transports like car carries or ships, which are basically terrible.

Look at this very wild video to explain to you what’s going on with the reduced complexity presented by this project: 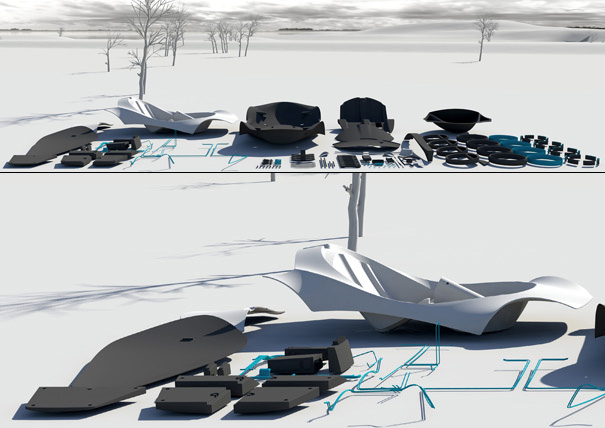 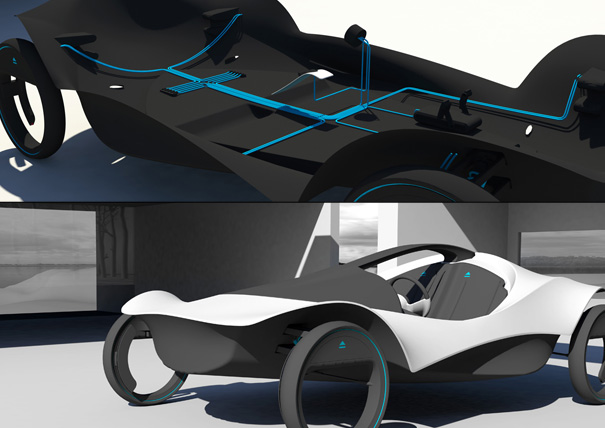 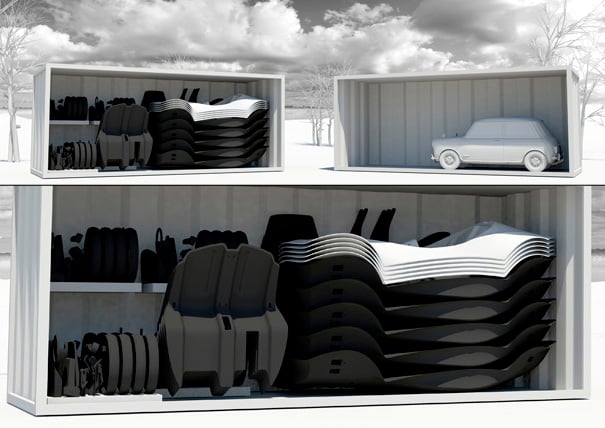 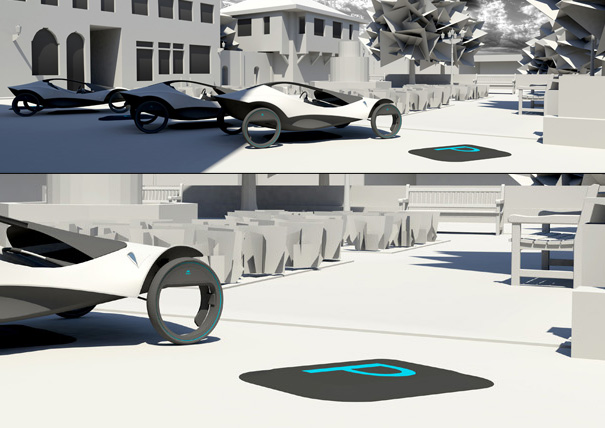 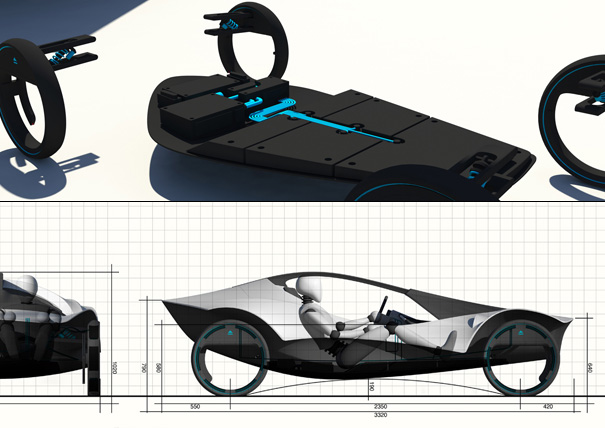 With Zeppelin-inspired cushioning, this plush beech wood daybed was designed for daydreaming!

There’s no piece of furniture as classic and versatile as a daybed. Predating even the modern couch, daybeds have been sought after as elegant space…

In a back-alley street fight, the Cybertruck looks like the edgy teenager who just lifts weights and has never done a leg-day… the Honda Ridgeline…