The proteins in an egg can do wonders for your skin, but how about taking a shower in one? I’m talking about the egg-shaped shaped Cocoon Shower Stall that literally cocoons you once you shut all the glass slides. The usual spa features seen in such kinda stalls are included, but to spell them out: shower, bathtub, hydro massage (Jacuzzi) & mood lighting are there. The rain-showerhead is plum in the center of the ceiling, but I’d much rather use this for the hydra therapies! 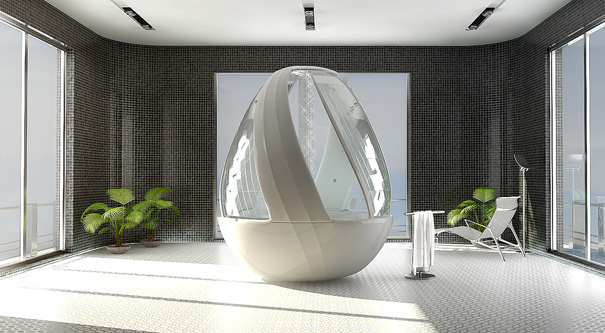 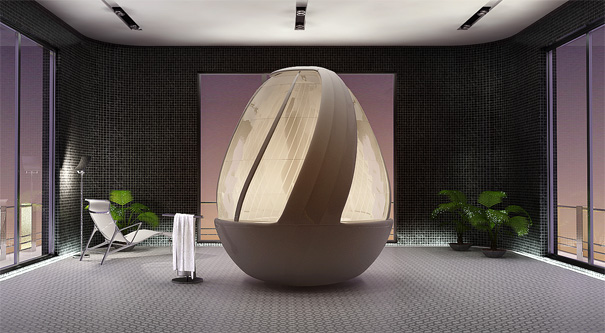 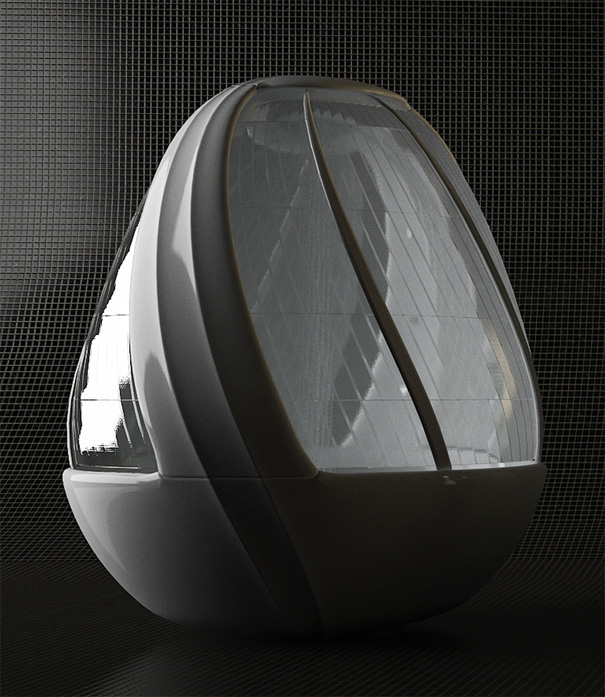 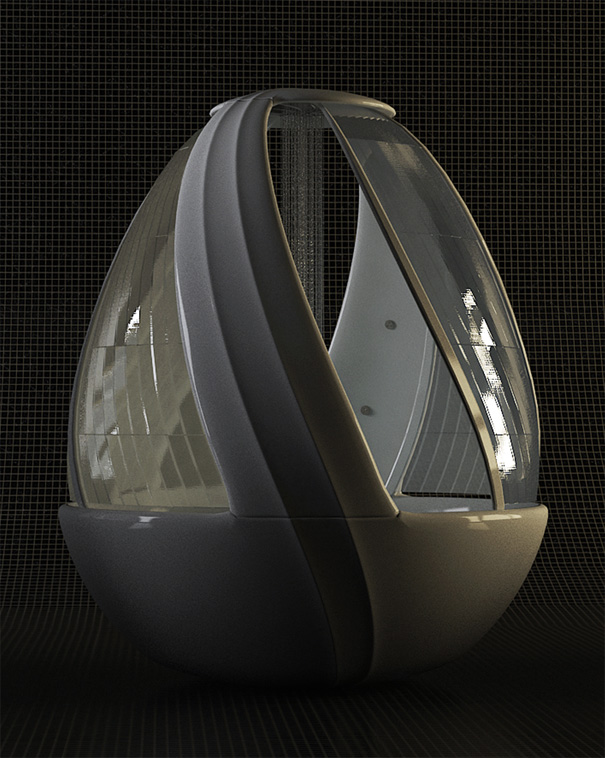 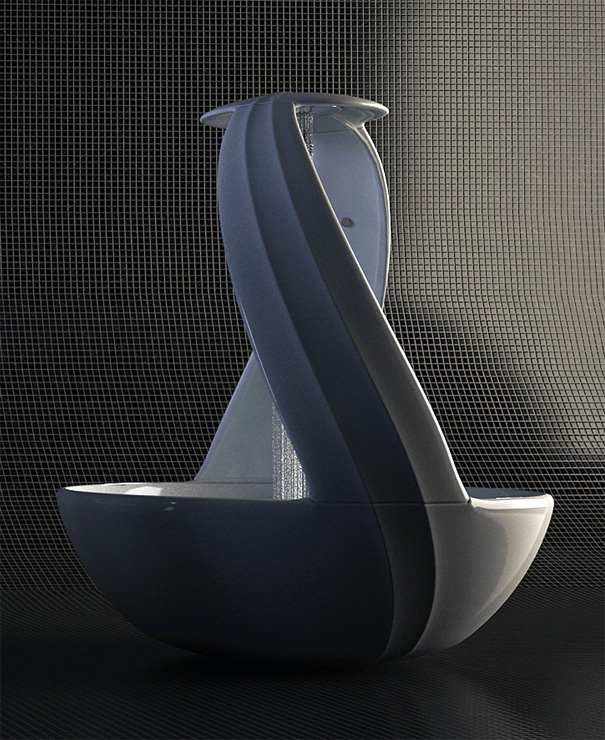 Always Thirsty in the Ocean?

So you’re lost in the ocean, right? You need a boat probably. You also need to get saved. But most importantly, you need water. What!?…

Not all lamps have to conform to basic shapes or even reality. Lamps bring light to houses and rooms, but that’s not the only thing…

Amazon has revolutionized the tech world with its ingenious releases! They’ve pioneered major change right from their designs to the way they work and consumer…