Due to the stiffening angles in this fabulous object, there is nothing included but the single flexible material. It is called TAKOOI, in all caps like that, TAKOOI, and it’s made of plastic/paper. The designer has been vague enough as to not reveal the SECRET behind the design, but perhaps you’re stealthy enough to figure that out.

TAKOOI lampshade is a single sheet of flexible material. No unnecessary parts, no attaching glues, nails, clips, or anything like that needed.

Like most things clever, the name of this product is integral to the design. TAKOOI. Anything by the name of TAKOOI is bound to be clever. So clever that it deserves such a wild and crazy name, and designed by Michael Sholk, you know it’s clever deluxe. 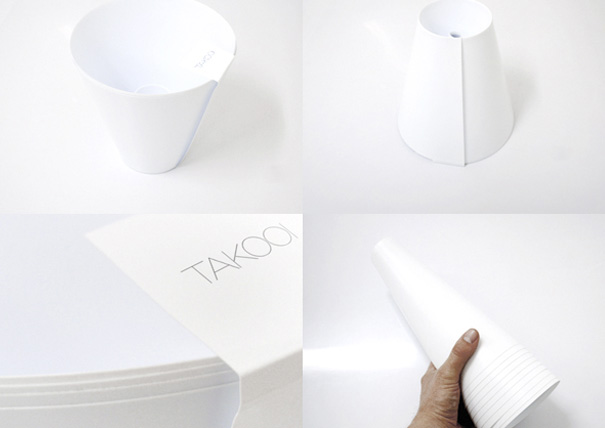 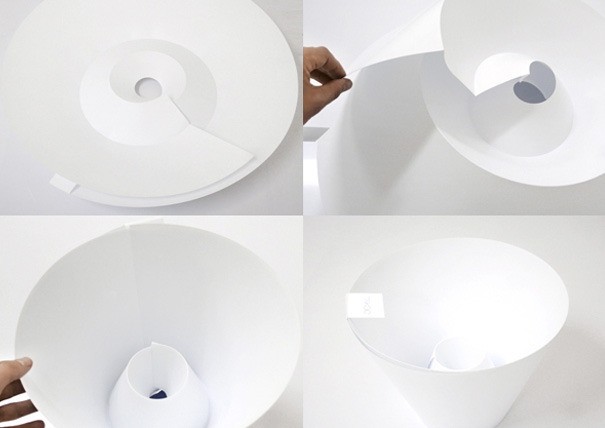 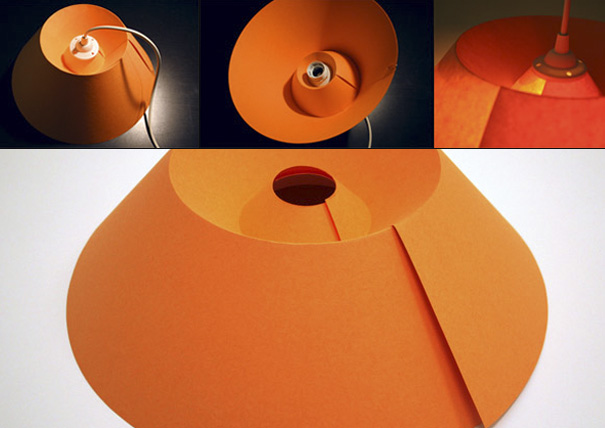 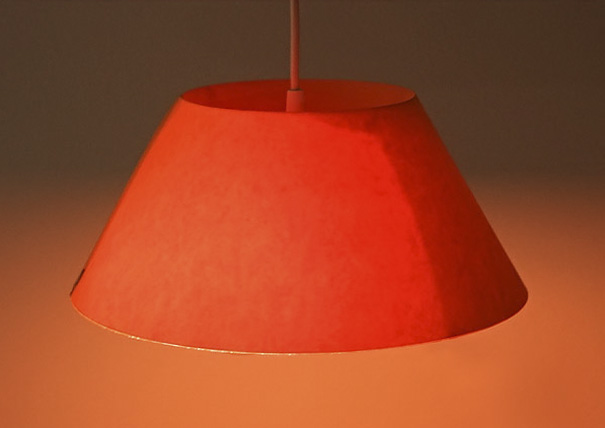 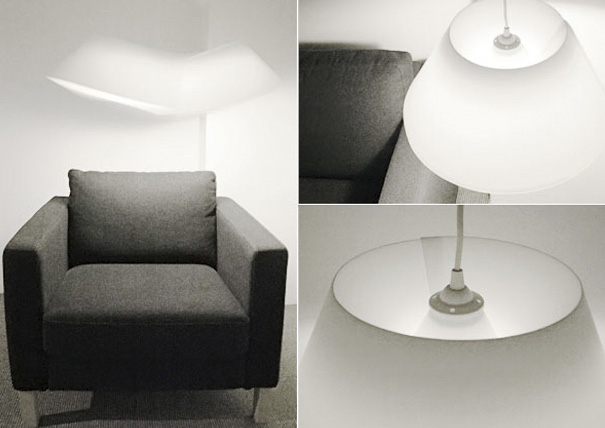 This high-tech portable mat is designed to clean, dry and disinfect your pet’s paws!

If you have pets, you already know that you are an experienced cleaner – not just because you have to keep your home clean but…

Story Of The 90 Degree Charge

Plug on your gadget and hit the switch on…gadget recharges but you switch it off at your convenience; Waste of electricity. Let’s change this scene…

An idea that should’ve been off the ground ages ago: self-sufficient lights on the streets of every city. Natalia Romanova presents this project with the…