Quack Quack! Ok I won’t kid around this time, but I think Mac Funamizu has matured pretty much in his design sensibilities. The CD player is called Quackie, but the concept looks decent enough for the tweens who endorse stuff like the Mickey Mouse MP3 players. Quackie is thus: There’s a round body that rolls and a black speaker. The speaker is attached to the body at the axis and it rolls around the body. Simple functions of play/stop/next/back and volume up/down are included.

To pump up the volume, you roll the body so that the “beak” opens up; shutting the beak powers-off the system. Click the black speaker once to skip to the next song and click it thrice to go back. 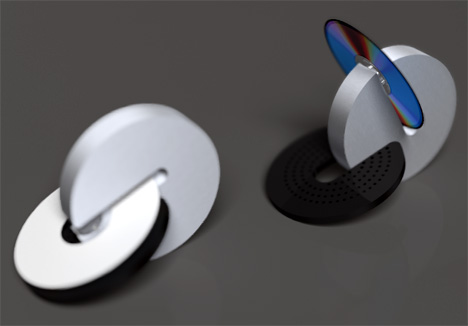 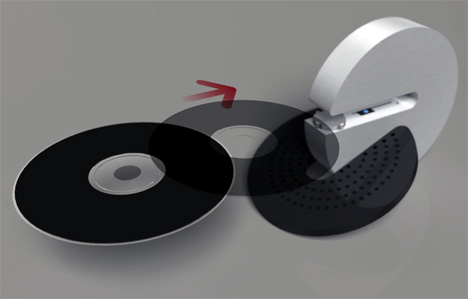 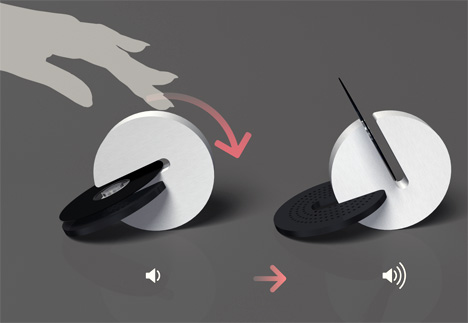 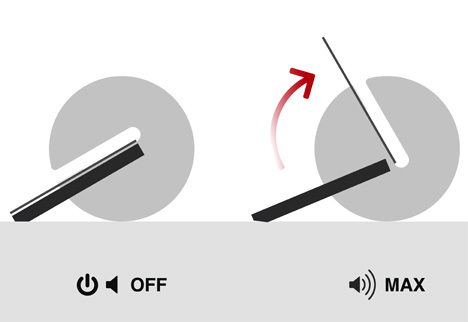 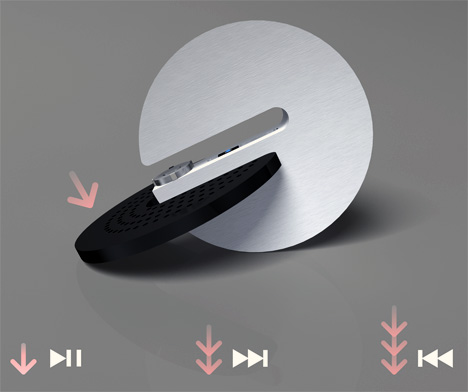 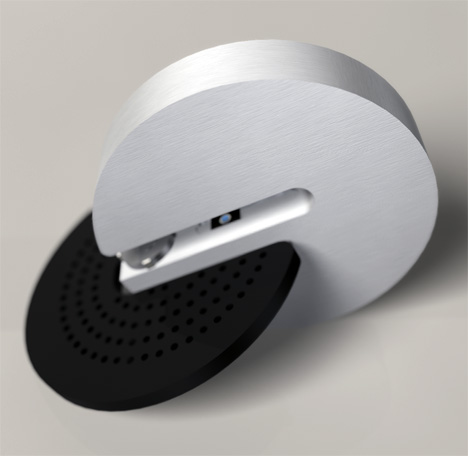 Cool Down and Charge Up!

When executed perfectly and having been designed with extremely careful consideration, a product that solves multiple problems can be an exceptionally useful and versatile bit…

The Oil Cleaning Guard is designed to contain and prevent the spread of oil while simultaneously cleaning it up. It even signals avians and fish…

Doodle While You Doodie

According to the designers of this toilet paper/pen holder, your “best ideas come to you when you’re in the bathroom.” I always thought the best…

Life as we know it has completely moved online, everything we do now is digital and this transformation happened rather quickly. Working from home was…