Some countries are doing a miserable job containing the spread of H1N1 virus, thanks to lack of infrastructure. Altho Swine Flu is via human transmission, can you the fathom the amount of devastation bio-contamination can cause via the imports and exports of agricultural, meats and like traded goods from such countries? Container Scan is probe that tries to detect bio-organism threats present in a shipping container. It identifies a contaminated shipment without having to open the container doors, thereby reducing potential risks.

Need to give you the exact background so here’s the original stuff:

Scientists had developed an air sampling technology that could detect the presence of unwanted organisms by detecting VOC markers (Volatile Organic Compounds) at the molecular level; but they did not have a workable design or a business proposition to wrap around the technology.

The design team studied the flow of shipping containers using time in motion analysis methods, and arrived at a system proposition that permitted the taking of air samples within the existing logistical movements.

Model sampling tools were made and their use verified by physical testing in actual working conditions using ‘Day in the Life’ analysis methods. Emphasis was placed on usability, UI feedback, end user safety and satisfaction with the devices.

A full working prototype was built, and the technology was tested at an approved de-vanning site. Twenty random spiked containers were sent from all around the globe to the facility, containing samples of untreated timber. Container Scan successfully intercepted all of them, plus one extra contaminated shipping container that was not part of the test!

End users loved having a ‘weapon’ to use in their job that looked the part and physically expressed their desire to probe, detect and intercept the bad guys. Having a high-tech tool was a completely new experience for these officers and at the end of the trial they were reluctant to return the prototype. 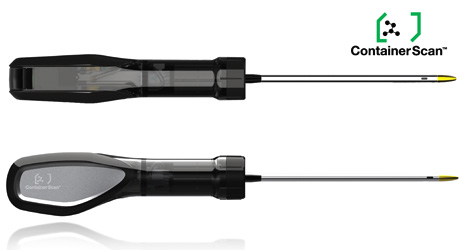 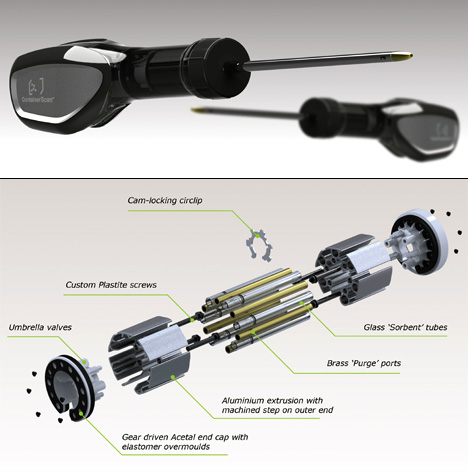 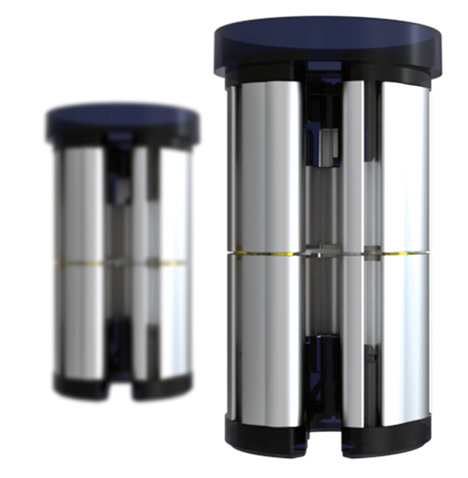 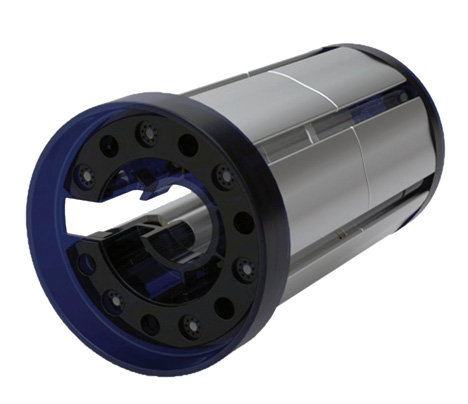 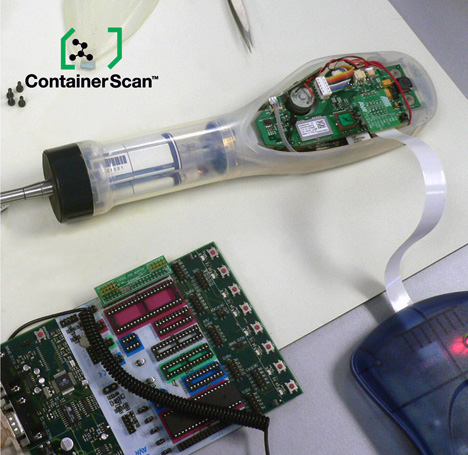 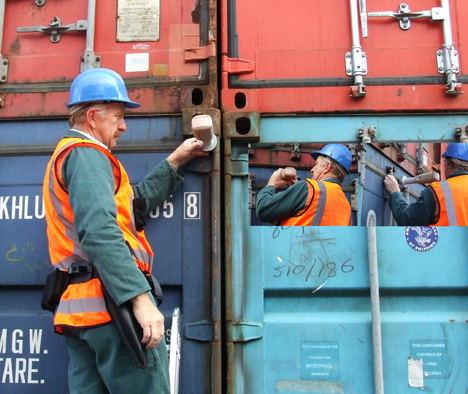 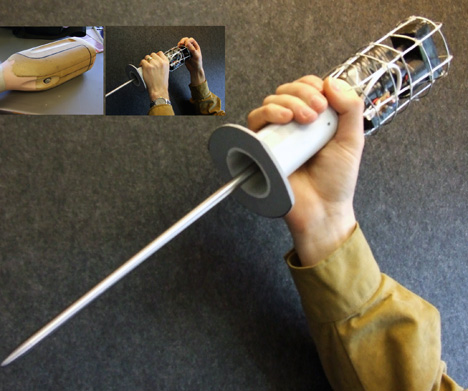 The WRLDCLCK simplifies telling time in different cities in one clever and awesomely simple device. The user can personalize the clock to their liking by…

Got the sun in my pocket

As much as I’d like, Solar Power hasn’t become mainstream yet. I guess not many people have really seen how useful it can be. Apart…

Construction without the Distraction

Someone give these designers a medal! The Noise Collecting Barrier may just as well be the most necessary product in our lives. It isolates and…

Step Into a New World

VR is becoming increasingly popular with nearly every electronics company making some form of headset – with the likes of Google, Lenovo, Sony, HTC, Samsung,…