Did you watch the Seattle Kingdome demolition in 2000? That stadium was brought down by implosion techniques; however it’s not necessary to resort to kabooms every time you want to bring down walls or buildings. To knock them off safely something like the Kaputt.R Demolition Robot should suffice.

UPDATE: Check out the video of the robot in action 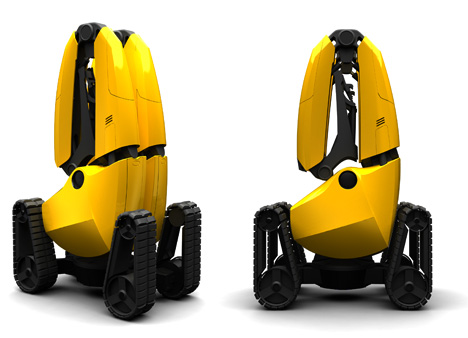 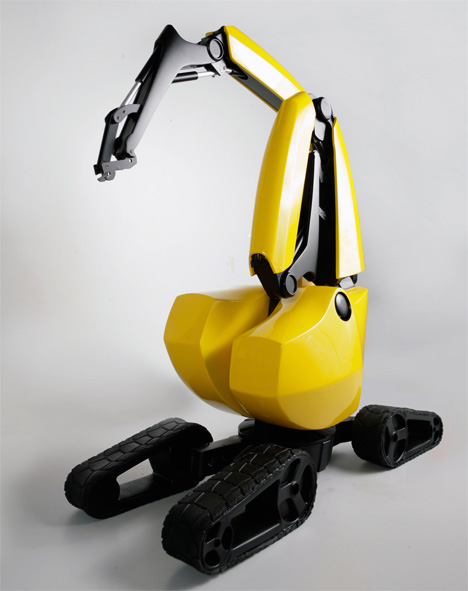 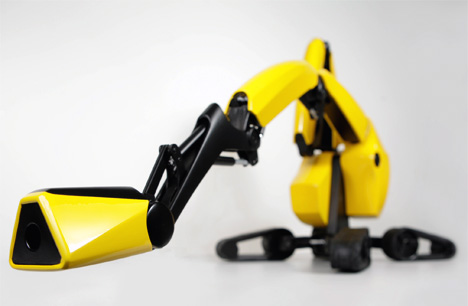 If you find yourself having trouble juggling different desks for your different roles, then Razer’s latest dream might be yours as well. All of us…

Envisage a future where printers are microscopic and an army of robots print anything you want. It’s called RO. At least 100 nanobots are stored…