What if a material could be manipulated both digitally and physically through a seamless two-directional interaction?
As a designer you know that there are limitations to the sketching, renderings and imaging that one does. Despite the 3D images, you still need to translate your ideas into an actual physical form. The existing human-computer interface designs limit our “tactile faculties”. The Digital Clay is an attempt to surpass the physical and digital divide via touch.

Notes from the Designer:

“Digital clay is a material interface that helps satisfy the needs of today’s technologically driven society by providing the means for new forms of remote physical communication and interactions. This interface has important implications for areas ranging from design, to communication and entertainment. As a physical 3D modeling tool, it is the first step towards a future of materials with the ability to transfer three-dimensional information digitally, democratizing digital technologies for all users. The interface creates a two-way interaction between a digital interface and a physical surface, allowing users to manipulate physical objects through the computer, or vice versa. This creates a system where users can manipulate forms physically and digitally through a seamless two-directional interaction.” 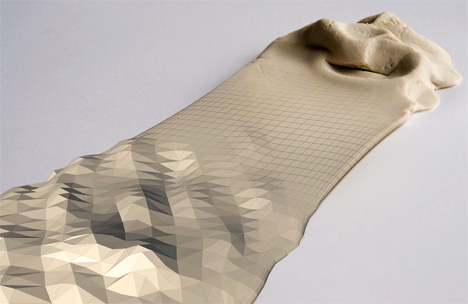 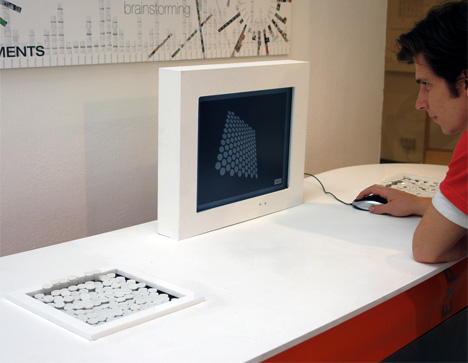 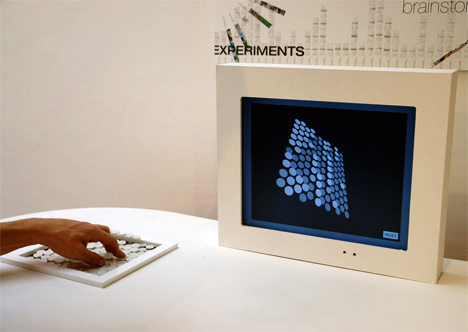 Up until recently, the definition of ‘noise canceling’ was limited to removing undesirable sounds to enable clear calling, voice recording, and music listening. What the…

Forget the iPhone 5S! We’re so excited about this design (and the fact that it’s almost available) that we can barely breathe! TableConnect literally makes…