You’ve got the need for the speed in the streets. You’ve got to go faster than your crappy metal-on-metal jalopy can take you. Faster, harder, stronger! Check out the Nissan-Motivity 400C concept by Tryi Yeh. The 400C has the Maglev engine system in each tire, making it quite floaty and speedy. The 400C has a wild, new triangle shape that reduces drag, while the driver seat controls retain their classic build (although, as you’ll see, you still might have a time getting used to the seat!)

A little more info on the Maglev concept:

The use of the physical properties of magnetic fields generated by superconducting magnets to cause an object (as a vehicle) to float above a solid surface.

The above speed(s) are, of course, assuming you’re rocking a bullet train on the magnetic-levitation tracks. With a car using maglev wheels, the benefit is much, much less. But a benefit nonetheless. Rock them wheels! 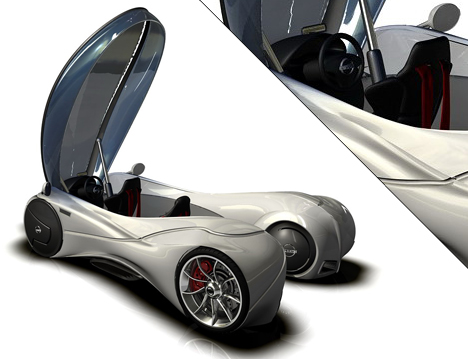 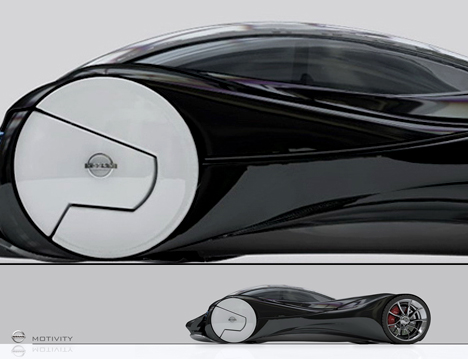 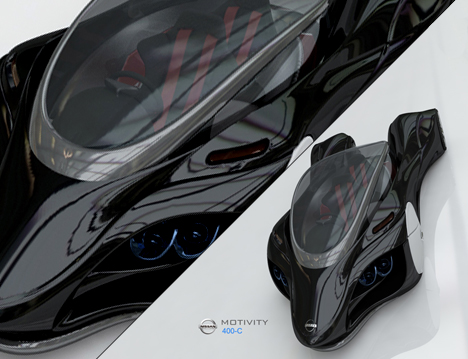 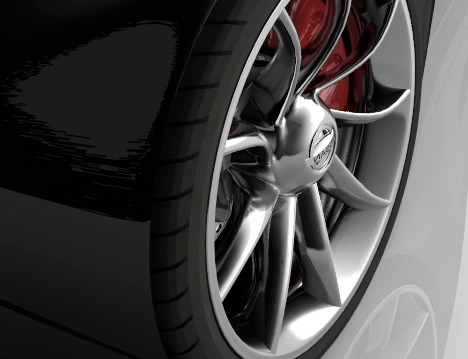 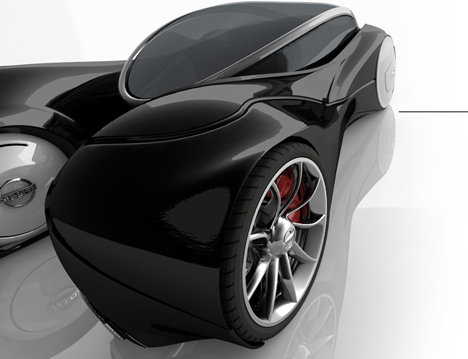 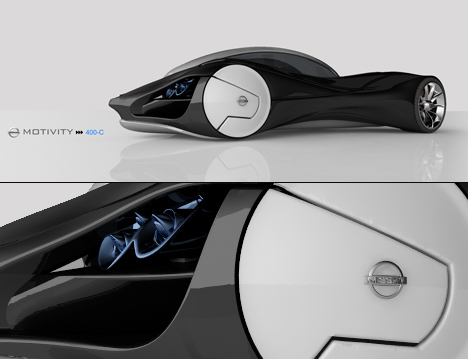 The Lumzag is One Smart Carbon Fibre Bag

I can remember small details of conversations from years ago, but when it comes to remembering where my keys, wallet, phone, and other little items…

We see solar paneled backpacks enjoying much success, so if we push the boundaries of innovative thinking then is the solar powered laptop too much…

The evolution of Hot Wheels: 50 years of automotive design on the smallest scale!

It’s easy to plot the growth we’ve experienced in automotive design over the past 50 years. From the hippie era to the hipster era, we’ve…

Jaguar’s future combines autonomy with a driver-based approach to give you the Jaguar Future-Type. Their vision, much like their contemporaries, is of a future where…