As a part of the Inspectorbots series of Wireless Video Inspection Robots, the Delta Unit prides itself at being an affordable surveillance and reconnaissance bot. Its been specifically designed for situations where you would want to call the SWAT or the Hazmat team. Quite like the RC car that you like to play with, the Delta moves ahead and beams back live footage of the hostile scenario to the control center, without putting lives at risk.

The unit comes equipped with a pan/tilting camera and can be additionally fitted with sensors to detect various poisonous gasses or radiation levels of the concerned environment. Featuring an aircraft grade, anodized aluminum chassis, this bot can withstand quite a bit of kaboom action.

For those willing to fork out $6000 in the name of personal security, Inspectorbots is taking in advanced orders for “select US customers.” 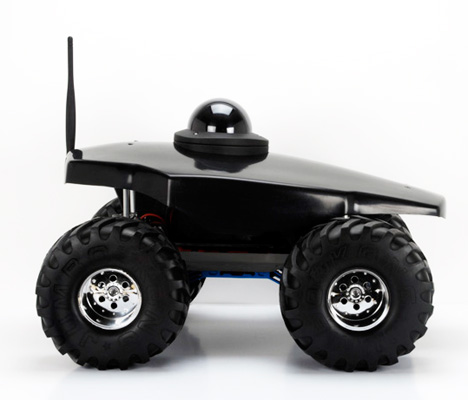 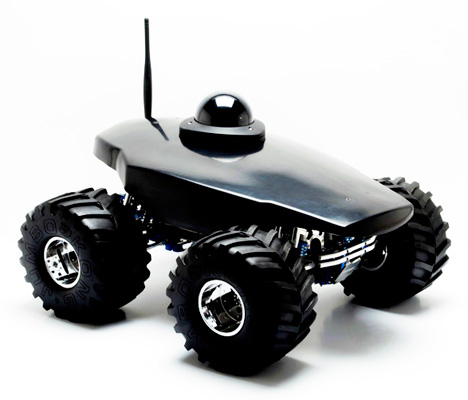 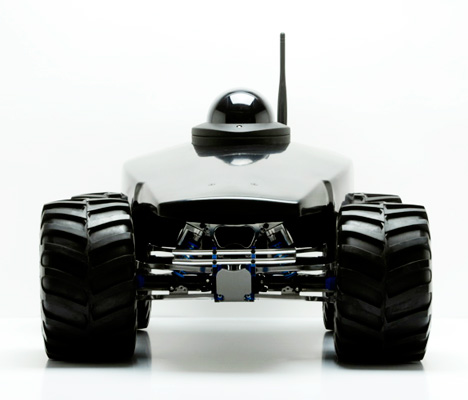 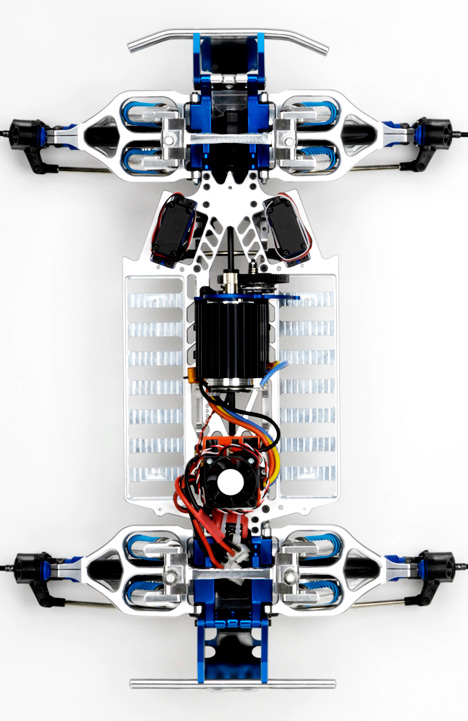 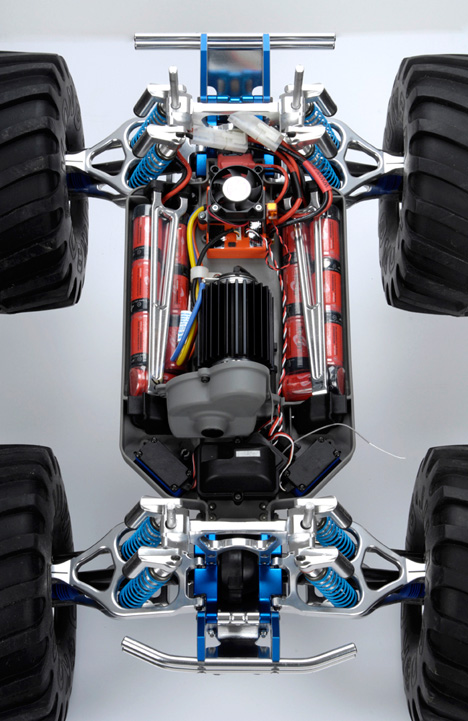 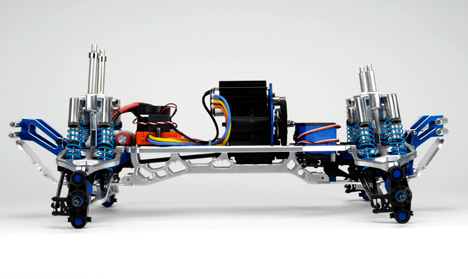 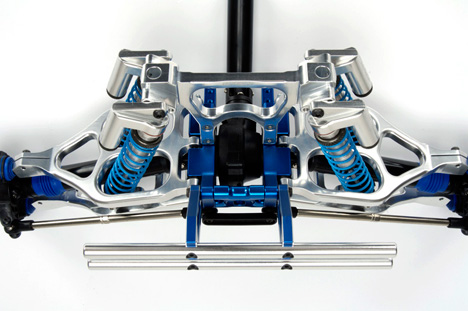 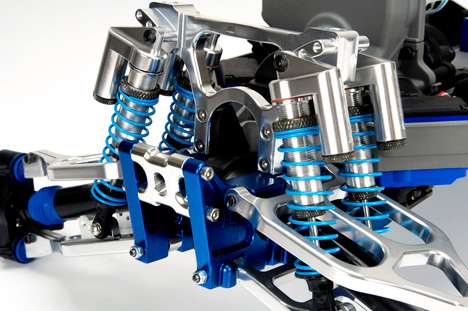 Designed for patients who must self-inject, like hemophiliacs and diabetics, Easy Aid makes the process of tending the post-puncture area easier. Unlike standard bandaids, the…

Don’t Stresso with this Espresso

The past few years have seen the coffee brew devices market explode thanks to the likes of Kickstarter and Indiegogo. You can now enjoy the…

The Headphones that Captured All

Hey so I know you want to capture everything that you experience. Wait you don’t? Then don’t read this. You’ll get all mad probably. This…