PESTS! Arrgh! I know we don’t live in dumpsters, but lest roaches, flies and rats raid our home, getting rid of them can be such a pain in the butt! Instead of going in for toxic options lets look at the 5 alternatives given to us by the cool dudes at Material Beliefs. Lampshade robot, Mousetrap coffee table robot, Fly stealing robot, UV fly killer parasite and Fly-paper robotic clock. Hungry Carnivorous Do-gooders! 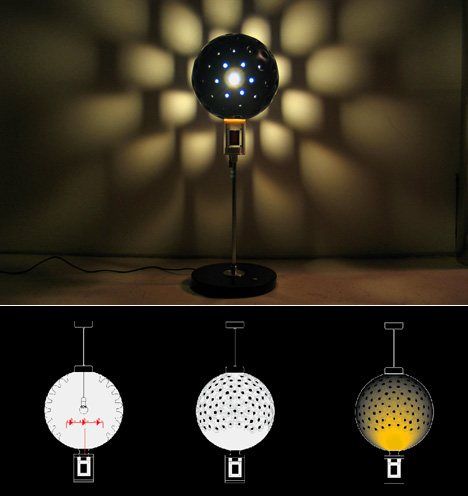 Using the deadly modus operandi of the Pitcher Plant, this Lampshade robot sweetly and seductively attracts the flies to the bowels of its light-dom. Little does the poor pest know that it can get in, but there is no way out of this hell-hole alive! Once in the flies etc succumb to their fate and fall into the microbial fuel cell underneath. This generates the electricity to power a series of LEDs located at the bottom of the shade, which in turn are activated when the house lights are turned off. 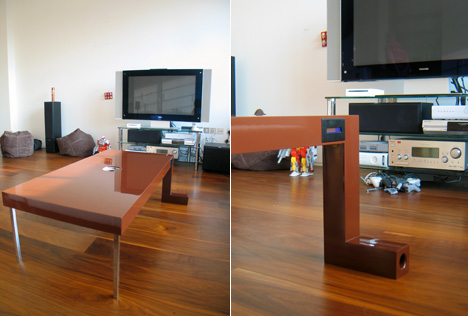 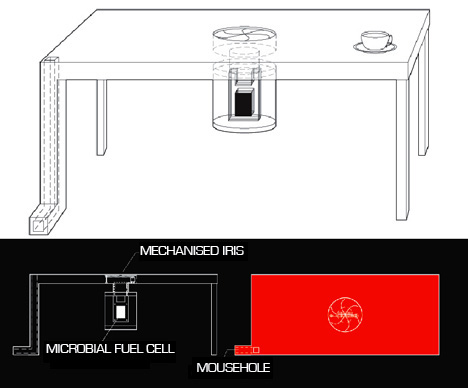 OK, this may sound a bit absurd, but a mousetrap on your coffee table, isn’t that like bringing the bin to the table? Anyways, since this is all motorized with a mechanized iris (like a periscope?) married to an infrared motion sensor, I can fathom the mouse-chomping glutton in the living room. Got a mouse at home that’s not a pet? Leave some crumbs on the tabletop as a trap and watch the little twerp squish up to the top via a hole built into one over size leg. The activity gets the iris going and the mouse falls into the microbial fuel cell housed under the table and the dead blob in turn generates the energy to power the iris motor and sensor. 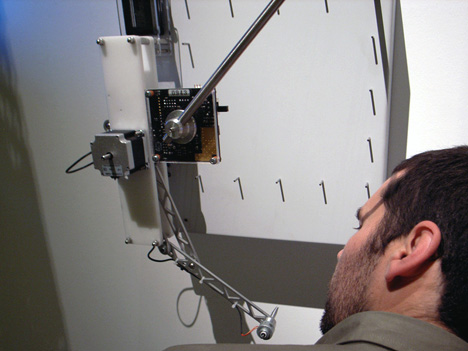 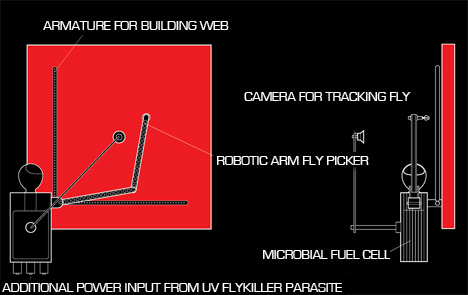 This is one helluva smooth operator. On one hand it uses the silken spider web as a bait to trap the ignorant flies into the armature and on the other hand its meat to generate energy to partially power the camera and robotic arm. The ignorant fly is shoved onto the microbial fuel cell and harnessed. This robot also relies on the UV fly killer parasite robot to give it some extra energy. 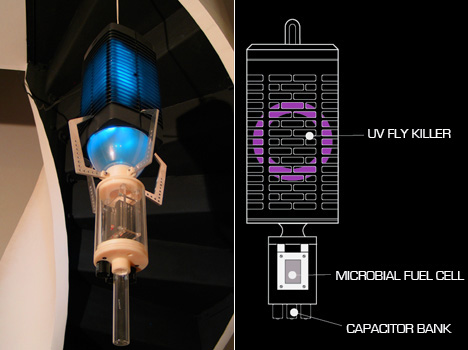 Quite self-sustaining like the rest of the lot, the microbial fuel cell underneath the ultra violet fly killer uses the fallen fly to generate energy, which is then stored in the capacitor bank. As mentioned before, the Fly stealing robot banks on this capacitor for some juice. 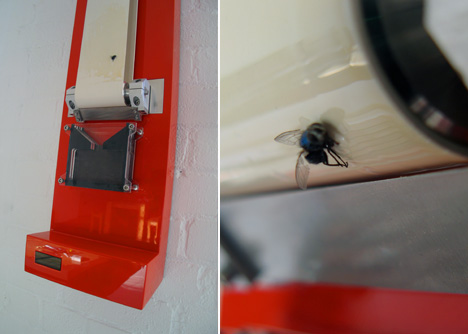 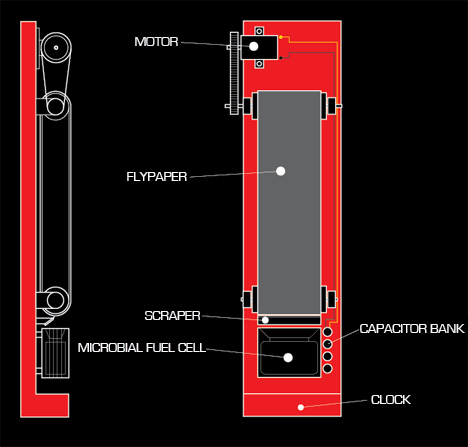 Oh this one is an awesome contraption! There is flypaper on a roller mechanism involved here and some blades. The flypaper attracts some pesky flies and then it rolls and passes it over a blade. The poor dud is then scraped into a microbial fuel cell where it’s used to provide juice for a small LCD clock. Innovative recycling!

Let me share a story with you. I’ve had spectacles for roughly 18 years now. As long as I can remember. I’v also been called…

An iPhone 13 like action camera, but in a sleeker and smaller form factor. Yes, that’s what Apple could consider for the growing action sports…

The Magic Grill from Haruo Matsunaga is a modular, portable, and electric grill that comes with a removable base and a 3mm hot plate to…