When you think the word “innovate,” you don’t often associate it with “recycle.” But what Stojanovic, Pavlovic, Milanovic have done here is both of those things, with a project called “Wellness Sky.” Together they transformed a 35 year old, lost and decrepit building into the once glorious landmark it was at its height, and they did it by turning it into a fitness center.

This story begins in the early 1970s with a building called the “Danube Flower” in Belgrade, Serbia. It was great and all, and it had it’s moments, hosting the communist president J.B.Tito for dinner, amongst lots of other folks. But it fell into disuse with the advent of civil war in the 1990s.

Long story short, it’s been revitalized. Fifteen feet above the river and the walk below. Concrete building top and bottom held apart in the middle making a sort of glass sandwich. A hand-sandwich, as the building is a giant triangle. The entire building is based on 7.3m equilateral triangles, while the ceiling consists of 390 backlit panels, the light emanating within and out of the building due to the reflective resin flooring spanning the floor.

A sight to behold. An inspiration for citizens: people in the city and people coming in to stay in shape. Light for the community! Trianglitudes! 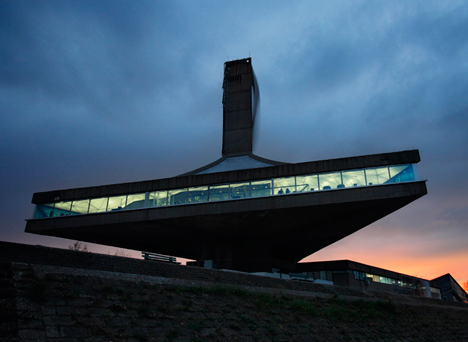 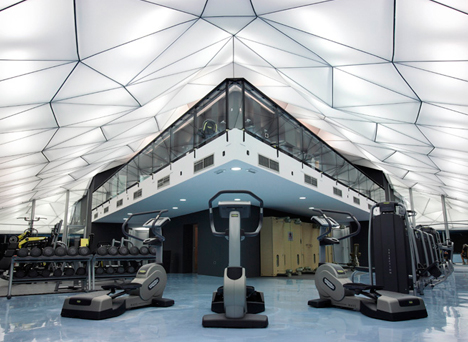 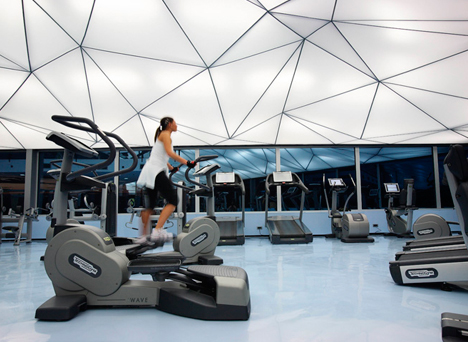 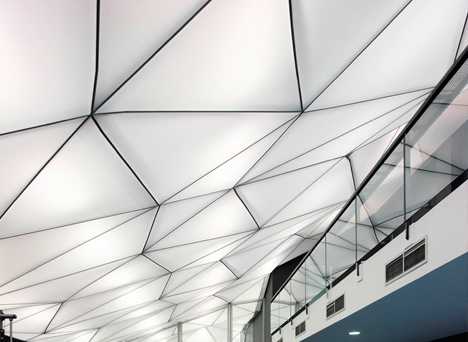 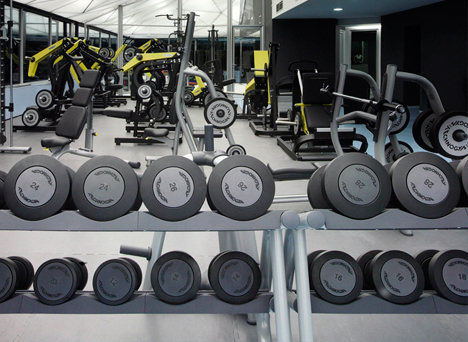 An architect maybe the drawer of dreams, but the art acts most slowly and surely on the soul. In what is described as the science…

Steel in the Desert

Continuing our meme of unconventional homes, we direct your attention to Blank Studio’s Xeros Residence. Completed in 2005, this house uses its location in Phoenix, Arizona,…

Prefabricated tiny architectural designs that prove this trend is the future of modern architecture!