A grand realization from UNStudio. The firm itself specializes in architecture, urban development, and infrastructure. The department store known as Star Place, resides in Kaohsiung, Taiwan, and specializes in “ohh’s” and “ahh’s.” Take note of the building’s most obvious feature: the entire side of the structure creates a false moiré pattern, attracting the eye, preparing the shopper for the void inside.

Some words from UNStudio:

Technically acting as a sunscreen and weather barrier the curved façade is fully glazed and combines the curtain wall glazing with horizontal lamellas and vertical glass fins. The position and size of each of the façade elements are derived from a twisted frame system, which is related to the interior organisation of the building. The concave front of the building displays different fluent forms when seen from varying distances and directs the visual field of the customers traveling on the spiraling escalators.

The concept for the interior organization of the department store reacts to the ambition to develop a luxurious store on several floors with multiple access points. Therefore the central circulation space is designed as a continuous floor space merging in to one vertical space, the void space. The geometric principle of the vertical void space is the allocation of the elements of vertical circulation around the central zone of the store.

As it is with all giant projects, there’s LOTS more info to be had. Please feel free to ask questions and explore [similar projects] on Yanko.

Do you live anywhere neat this structure? I imagine it’s a site to behold. And with a giant space in the middle of the giant, I suppose people with fears of heights and such would be prone to avoiding it’s magnificent interior. 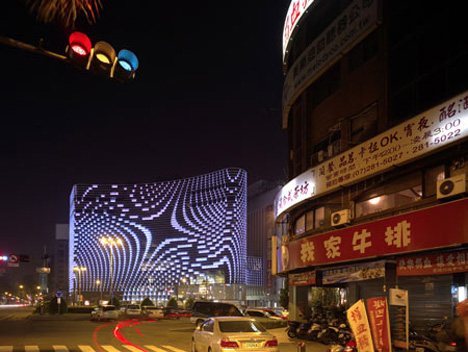 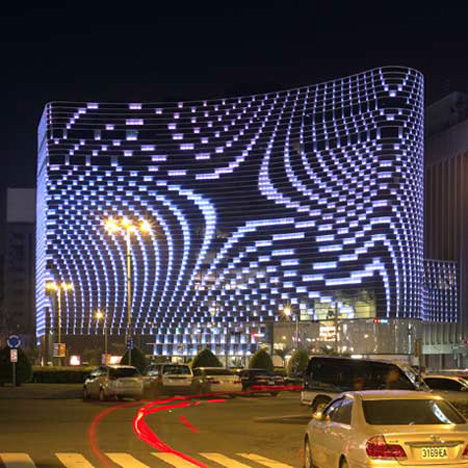 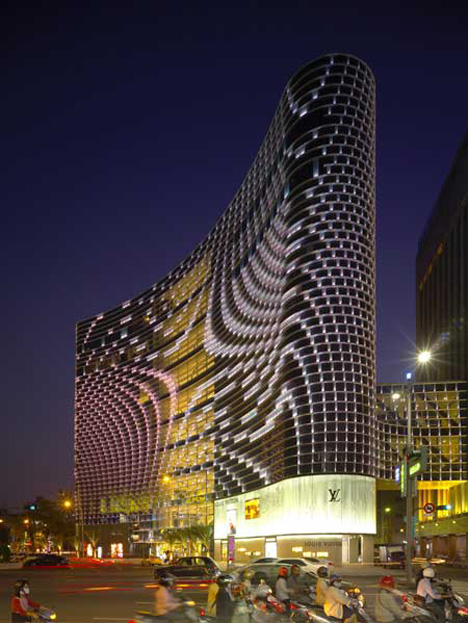 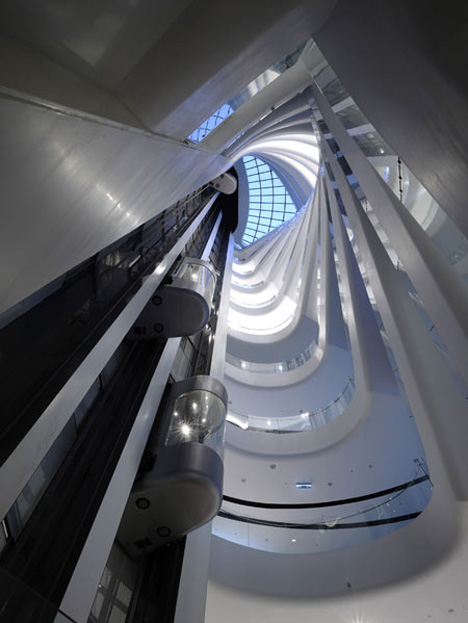 Cozier on the inside!

The KUBE home has a strangely rigid vibe. Appropriately named, it looks like a clean cut cube on the outside. However the inside tells a…

I don’t generally like to rate a restaurant or bar without having been there to taste their rootbeer, but this looks amazing. This is “Burgundy”…

IKEA furniture gets smarter with this air purifier disguised as a side table!

IKEA’s STARKVIND smart air purifier brings the promise of affordability and minimalism to the most important home appliance pandemic hit times can do with. Breathing…