It can be difficult to innovate when everything seems to have been done before, and most creatives would be familiar with the approach of product A + product B = innovation!. Nine times out of ten this will result in a boring concept of pseudo innovation and is thus generally frowned upon. Occasionally though it does actually produce some pretty good results. The IVY lamp by designers Izabela Cichecka and Marcela Kawka would be one such example. The LED lamp is planted into a flowerpot, and a plant is then grown around the LED’s forming an organic lamp shade.

Here’s what the designers have to say about IVY;

“IVY is a home source of light made from LED’s. The Lamp consists of modules. Connecting them we decide the form and size of the lamp. The base of the lamp is a flowerpot, in which we are planting plants like ivy. The light is penetrating through the leaves of the plant, creating interesting lighting effects and the unique mood in the interior. the design is our attempt to combine nature with technology, two seemingly unfamiliar worlds.” 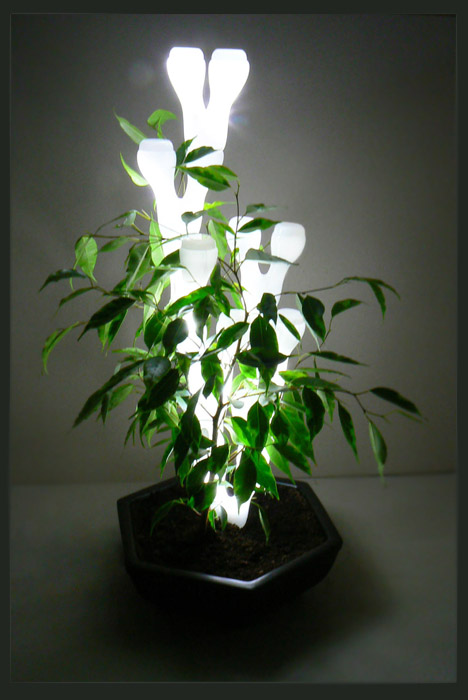 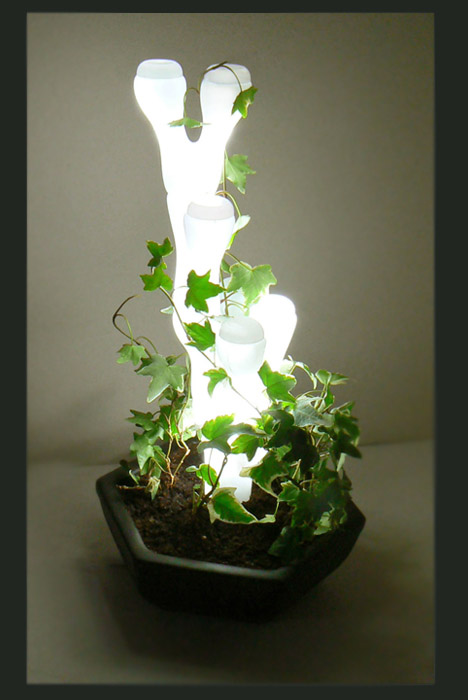 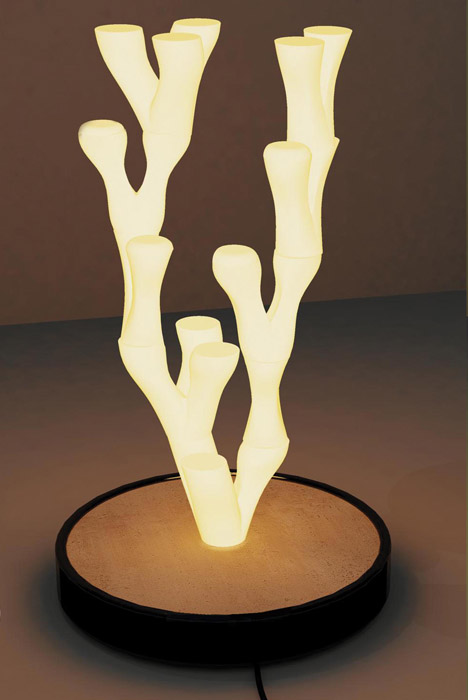 Elegance in a Lego Light Fixture

One of the most popular build-your-own toys on earth is, and has been for years and years, Lego. Here at Yanko Design we’ve mentioned Lego…

Race against this clock!

Time rushes by… and so do Audi’s cars. This rather innovative clock concept uses Audi’s logo for some imaginative visual trickery and a pretty uniquely…

There’s something comforting about allowing your body to totally collapse and relax. Even with the comfiest and coziest chairs and couches, we’re forced to sit…

As its name suggests, the wonderfully dramatic Obelisk floor lamp takes the shape of a pillar without all the density! The rod lamp frame forms…