Nokia has always been knows as the market leader when it comes to mobile phones. They have been a company of legacy and innovation. For the first time, Nokia has proudly brought us Nokia Open Labs 2008 – a conference hosted in Helsinki , Finland , dedicated to social media and the future of mobile devices. Let’s get the scoop on what Nokia has in the cooker.

The attendees encompassed passionate individuals from all aspects of social media ranging from bloggers to forum members. These were the individuals who led technology and social media in to tomorrow. Take 35 of these famous online characters, blend them together in a room, and out comes a powerhouse of leading edge innovators.

The conference harboured discussions based on social networking, geospatial, entertainment, business solutions, and environmental concerns revolving around mobile devices. It also touched upon topics such as ubiquitous computing and the need for invisible technologies. Micki Krimmel stated “When a technology is widely adopted, it is invisible”. Technologies such as the TV, traffic lights and microwave are integrated deep in to our everyday lives. We no longer think about using them, but have surrounded our lives around them seamlessly, invisibly.

Nokia’s dedication in to the online world has shown some exciting movements. Nokia’s very own Ovi, integrates with their mobile devices for one stop music, maps, N-Gage games, media sharing and file sharing. Online virtual world Second Life, features a perfect model of NokiaHouse standing in Helsinki , plastered with virtual posters of Open Labs 2008, Ovi, and WE.

As Jari Pasanen, VP of Strategy, states at the event:

“Nokia is now moving fast into the internet business. We are not saying we are an internet company. We still have our legacy, we are a mobile phone company, even though we call some of our products ‘multimedia computers’….”

Nokia knows it. Technological convergence is the next big step. TV’s have become media centers. Vehicles are becoming aware of their surroundings. Refrigerators will soon remind you to purchase more milk. And smart phones, whether they be Nokia S60 devices, Apple iPhones, the large array of Windows Mobile devices, or the forthcoming Android powered devices, will feature more capabilities than we could have ever imagined. Who would have thought a cell phone would take pictures a decade ago? 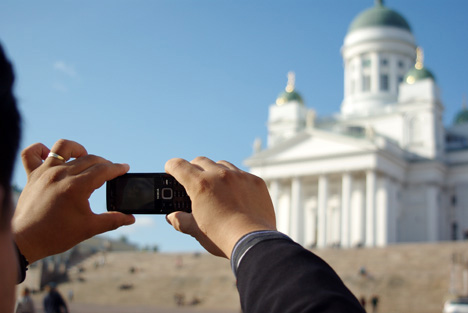 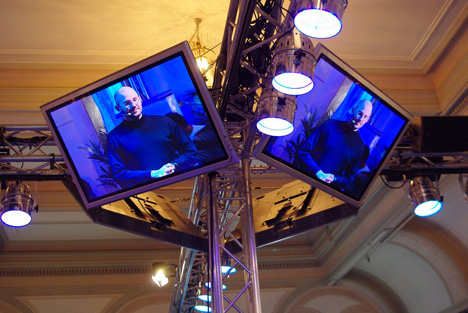 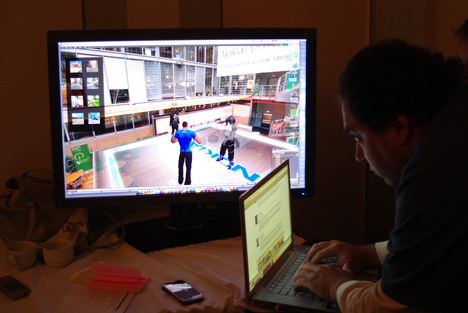 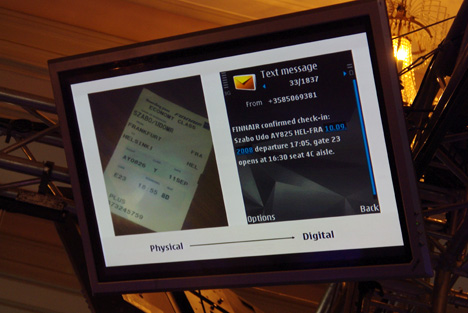 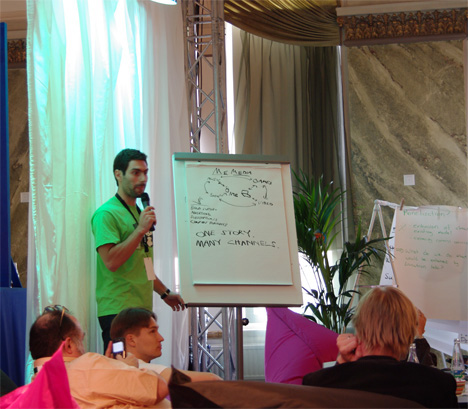 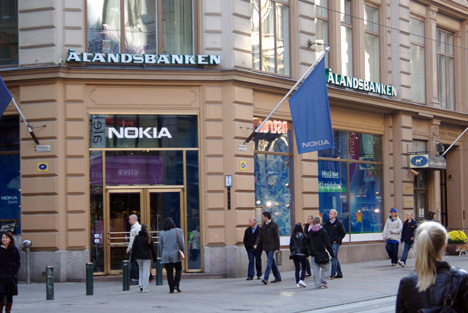 Designed for astronauts, this machete from Case Knives celebrates more than 50 years of its debut on the moon!

Personally, I couldn’t be in charge of making the carry-on list for astronauts traveling to the moon. Cookies would be item number one, followed by…