Designer Iman Maghsoudi believes driving cars in the future will be akin to operating a PC while traveling 200 km/h. Humans lacks the concentration and dexterity required to handle such a task but the inevitably of hyper-computerized vehicles is a truth we can’t avoid. Monza is built for speed but smart enough to drive itself.

At slower speeds, the “pilot” sits in a cockpit similar to straddling your office chair like a motorcycle and has full control. Once you exceed a specified speed limit, the computer takes over. The vehicle changes shape resembling an airfoil for maximum aerodynamics. The design creates lift to reduce friction and strong ground effects keep you from taking off. The 2 manta ray like fins adjust to channel air smoothly across the vehicle while also serving to make you look totally bad ass! 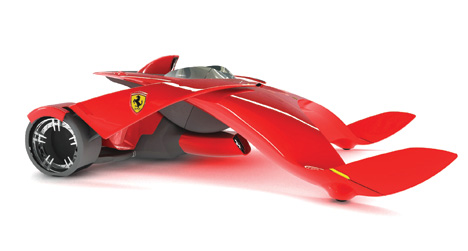 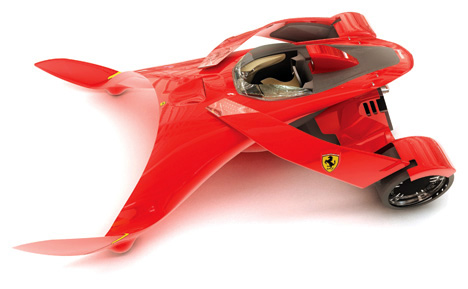 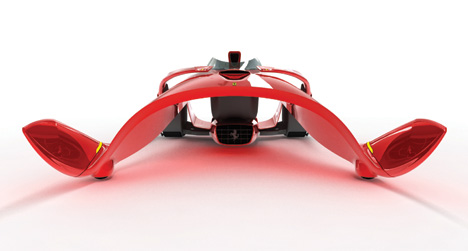 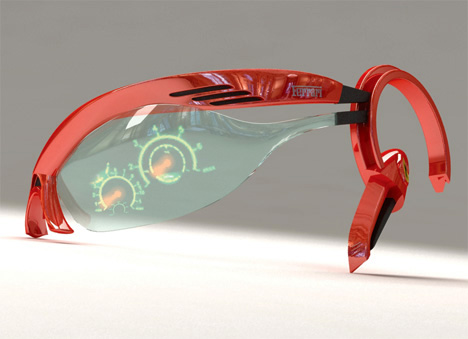 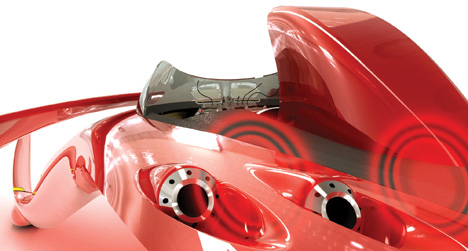 The striking Gran Marlin 46 is characterized by strong, clean lines inspired by contemporary architecture & the sporty aesthetic of classic Fisher-man boats. Though the…

Everything about the Volkswagen XE Vision Gran Turismo screams lightness. Its rigid (yet somewhat delicate-looking) monocoque framework give it optimum aerodynamics and efficiency during the…