Norway’s largest train station located in Oslo is soon to get a new and futuristic look. What once was the typical European architectural style of the station, will soon have a new and funky image. The architect group Space Group won first place with their design idea for Oslo’s Central Station. The new design idea is created to make Oslos’ Central Station the largest in Europe. The structure will be four stories tall with two of the upper stories to be used as office space. Inside the station will also allow for shopping, restaurants and event areas. Also included in the re-design of the Central Station is an adjacent “U-shaped” building which will house the largest conference Hotel in Norway. At only a mere 361 million Euros, the construction on the project will begin in 2013 with completion somewhere around five to ten years. 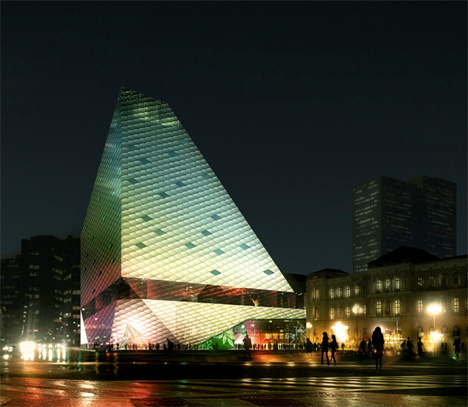 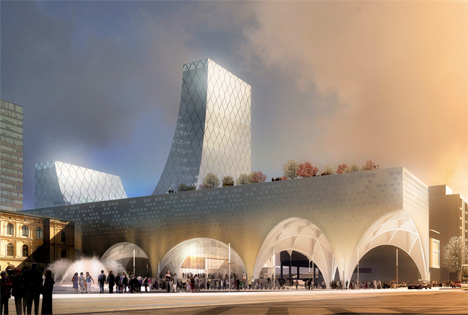 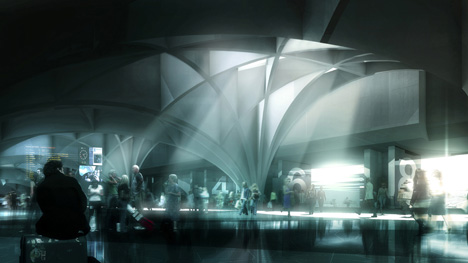 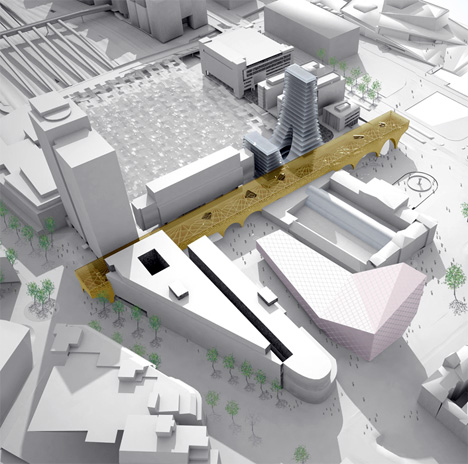 Kitchen Designs that will be major inspiration for your dream kitchen goals!

Kitchens are one of the most important spaces in a home. We cook our meals there, and depending on how we perceive it, it can…

Ring Around the River

Located between two major bridges at the Rhine Carée, a significant public urban space of Cologne, the RheinRing represents the new center & links the…

For Coats, Not Zapping!

Our ol’ pal Michael Sholk is back, this time with something so simple, something so neat you wish you’d thought of it, that we’ll go…

If Tesla designed houses, this is what they would look like

I am an all-time architecture content consumer and nothing fascinates me more than seeing concept homes designed for the future! While we imagine it to…