Just a few months ago Philippe Starck was announcing the death of design. Never one to be taken too seriously, Philippe Starck is set to contradict himself once again and launch a new reality television show. Produced by the BBC and scheduled to air on BBC 2 next year, Philippe Starck’s “School of Design” will feature ten aspiring product designers that will be given the opportunity to work alongside Starck and his design team over a period of several months. The series will be filmed at the designer’s Paris studio where the participants will be tasked to design and create ‘the next must-have products of the 21st century’ according to the producers. The production Twofour Group is looking for “aspiring designers from all over the UK, from all walks of life, as well as designers that have taken less traditional routes into design” and fighting for a chance to be the one selected to work at Starck’s studio for six months. I will be watching with morbid curiosity as we are compelled to sit through over acted “real” moments where Philippe berates young designers to the point of suicide, all to make the perfect fly swatter. 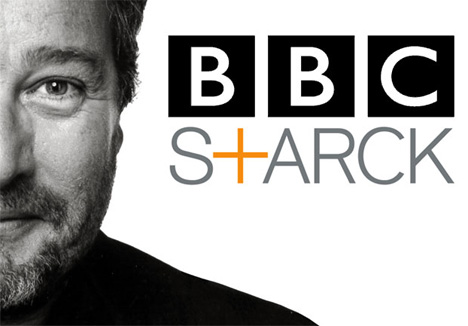 Twofour will begin filming the series later this year, and interested participants should e-mail: [email protected]

I got my Xbox Cloud Controller concept rapid-prototyped in China and the results were FABULOUS!

You’d imagine that a rapid-prototyping company that has BMW, Lamborghini, and Volkswagen on their client list would have some incredibly high standards of quality. You’d…

Seamless Modularity in a Table

The Nzela table isn’t just easy on the eyes, it’s also a picture perfect model of simple yet intelligently executed modularity. The table can be…

This home workout machine merges the ease of minimal design and the functionality of classic gym gear!

Finding the right home fitness station is a lot like the story of Goldilocks. There are home exercise systems that don’t look like they belong…

Keeping with the tradition of simplistic minimal design, Sang-hoon Lee has designed his vision for the Apple Headphones. Looks more like a hairband with a…