A functionally designed luminaire has to simulate natural light and, ideally, allows us to easily vary and individually adjust the intensity of its artificial illumination. The Bossa pendant luminaire was designed to offer such adaptability and highly user-oriented variability. For this purpose its design was focused on a simple form, which according to its designer Fernando Prado aims at allowing the user to “interact” with it in an easy-to-understand manner. An important aspect of its design has been to lend it effective glare control, which can be adjusted to suit the user’s needs. This glare control consists of a reflector and an aluminium disc in the lower part of the luminaire. This disc also serves as a counter-weight when the reflector is moved. This design thus made further elements unnecessary, elements which would have obtruded the uniform language of form. Through both the possibility to change between direct and indirect illumination and the mechanical adaptability of the reflector, the intensity of lighting can again and again be comfortably varied, thereby creating different lighting effects in the room. This pendant luminaire successfully embodies an interesting symbiosis of form and function – with its design that consistently complements its functionality, it creates a new aesthetics. 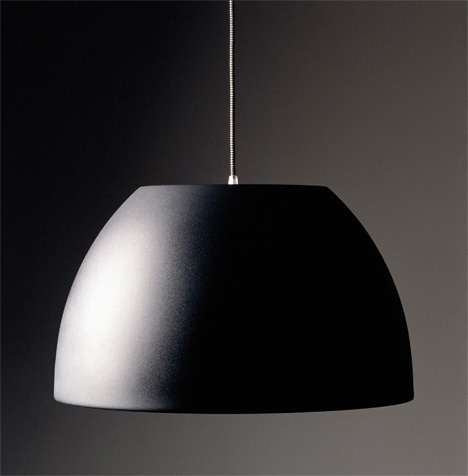 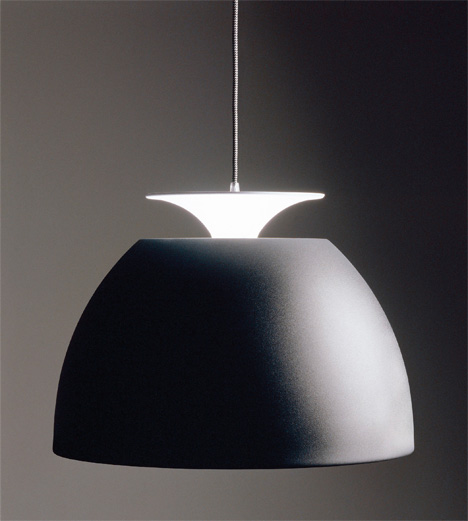 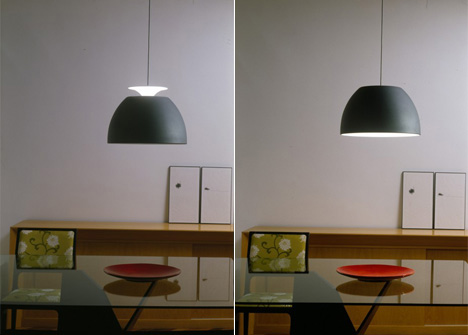 Called “Anchor-1” for its shape, this minimalistic desk lamp utilizes a 3-facet design to adjust the angle of inclination and light direction. The long LED…

Out of the woods and into the home, the Gilka pendant lamp bring a bit of organic style to modern interiors. It’s irregular “branches” grow…

It’s not naked. It’s stripped. Stripped down to a minimalistic look and feel and working order. Essentials, that’s what is here. But it’s not just…

The act of gardening provides many proven physical and mental health benefits that alone make cultivating your own garden worth it. Taking it one step…