Kurokawa co-founded the Metabolist movement in 1960, pioneering a radical avant-garde style of architecture and urban planning for the future. The Metabolists’ vision centred around vast cities that adapted to an ever-increasing population by building flexible, extendable structures that could be added to over time.

His first and arguably most notorious existing embodiment of these principles is the Nagakin Capsule Tower, Tokyo, built in 1970. The concrete structure consists of removable clip-on components which, together with Sony’s Osaka headquarters of 1972, were clear ancestors of Rogers and Piano’s Pompidou Centre, and Rogers’ Lloyd’s building.

Following his theories of Metabolism, Kurokawa later propagated the philosophy of Symbiosis in architecture, also the title of a book he wrote in 1987 delineating his theories. Symbiosis in architectural terms to Kurokawa meant that buildings shouldn’t be viewed as mechanical structures in isolation of each other but should instead work together advantageously as living, breathing entities. These principles are best on show in his larger projects notably the National Art Centre in Tokyo (2005), the Zhengdong new district in China designed to inhabit 150,000 people, and his master planning for Astana, Kazakhstan’s new capital.

As an architect and theorist, Kurokawa will best be remembered for elevating post-war Japanese architecture into post-modern realms. Always mindful to incorporate Japanese social and historical tradition into his work, at the same time Kurokawa continually sought to push the boundaries of established ways of viewing architecture, seeking to make it as relevant as possible to the changing constraints of modern needs. 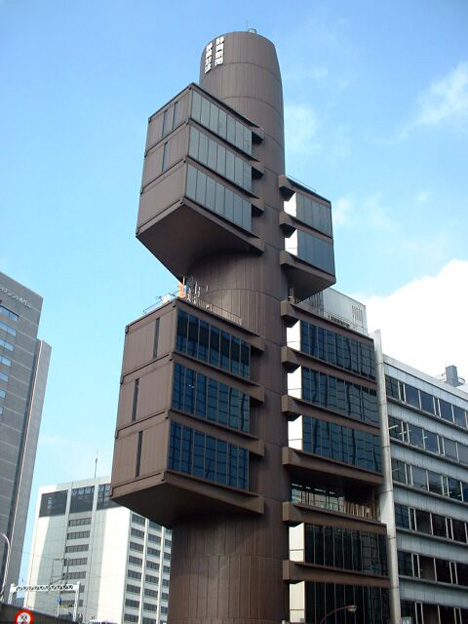 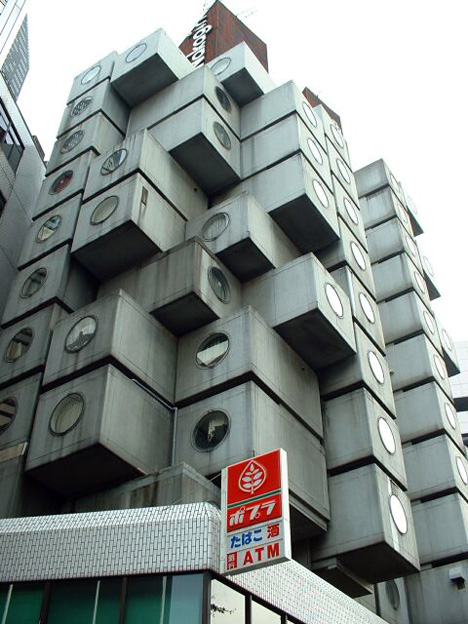 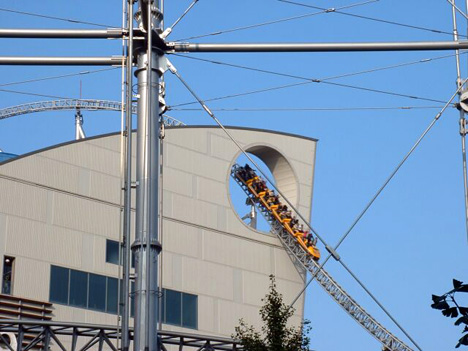 This tiny pentagonal home does things right by being portable, recyclable and biodegradable

The Holiday Home is an eco-conscious tiny home in Belgium that was built using circular construction and bio-ecological building methods. In an effort to close…

Nothing translates the language of fine crystal like stainless steel…wait, huh?! Just checked my notes and yes, what you are looking at is Japan’s new…

You know the giant metal sculptures of the world-renound sculptor artist Richard Serra? Well get on that! Read and roll! Then come back and see…

This Japanese architect’s fairytale teahouse covered in a grassy facade is topped with a yakisugi-treated timber loft!

Japanese architect and architectural historian Terunobu Fujimori is known for his quirky teahouses and fondness for unusual city structures. His latest tea house transports an…