The very engaging and ingenious Swede Peter Andersson has built up a worldwide reputation for creating pieces with a humorous twist. “A smile is the best feedback I can get for my work”, he says. An aspiration that no one could argue with. But this piece deserves more profound appreciation still. On first inspection, it appears like a perfectly functional easy chair – impeccably handcrafted in Tarsjo leather. But look a little further and its true excitement and originally is revealed. On the one hand, “Set Piece” is minimalism taken to an ironic extreme; on the other, it is a study in construction, a revelation of what lies behind the polished exterior – reminiscent of a glimpse in the wings of a theatre or a movie set. Which is more beautiful? The finished ‘superficial’ performance or the ‘honest’ craft and engineering that permits the illusion. Peter’s immaculate finishing of the chair’s inner workings in waxed pine and ebony appears to answer his own question. A piece destined for deserving fame. 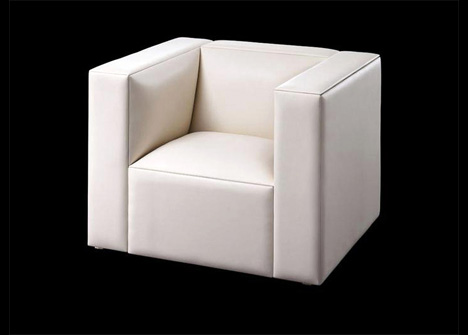 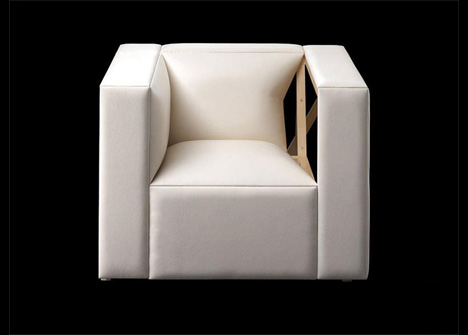 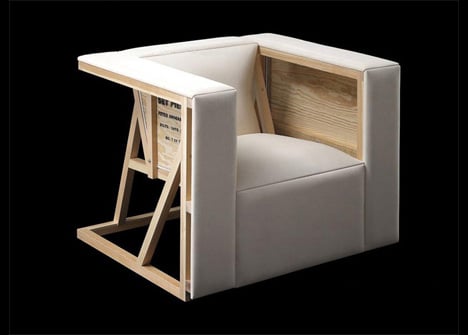 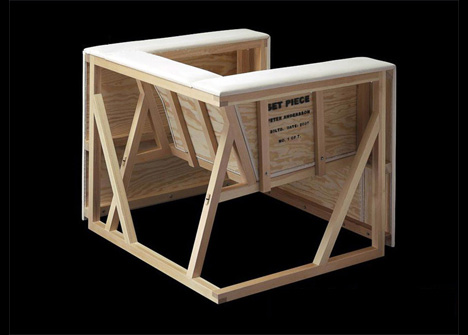 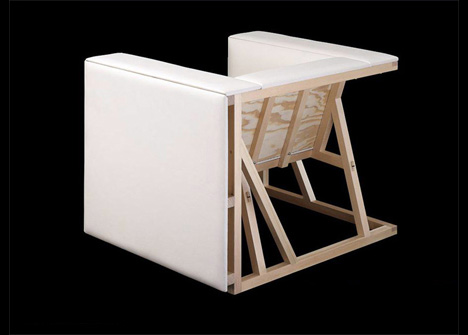 Inspired by Japanese paper lamps, Lumin is both a modern and simplistic in the way it captures the essence of form while bringing warmth to…

Revisit the ancient art of woodturning with this line of furniture that gives a modern take to traditional design!

“A different turn,” is a line of furniture pieces created by Koen Boersma from the art of woodturning, an ancient craft that’s Boersma revives through…

This glass terrarium encases biologically inactive moss to create an indoor garden without the upkeep!

While decorating desks and coffee tables with plants and potted greenery does help to liven up our rooms and offices, taking care of them can…

We often underestimate the importance of a great chair! When in reality we really shouldn’t. We spend the majority of our day sitting on chairs, whether…